RDNA 3 with WMMA: Hardware Accelerated FSR 3.0 in the pipeline? [Gerücht] 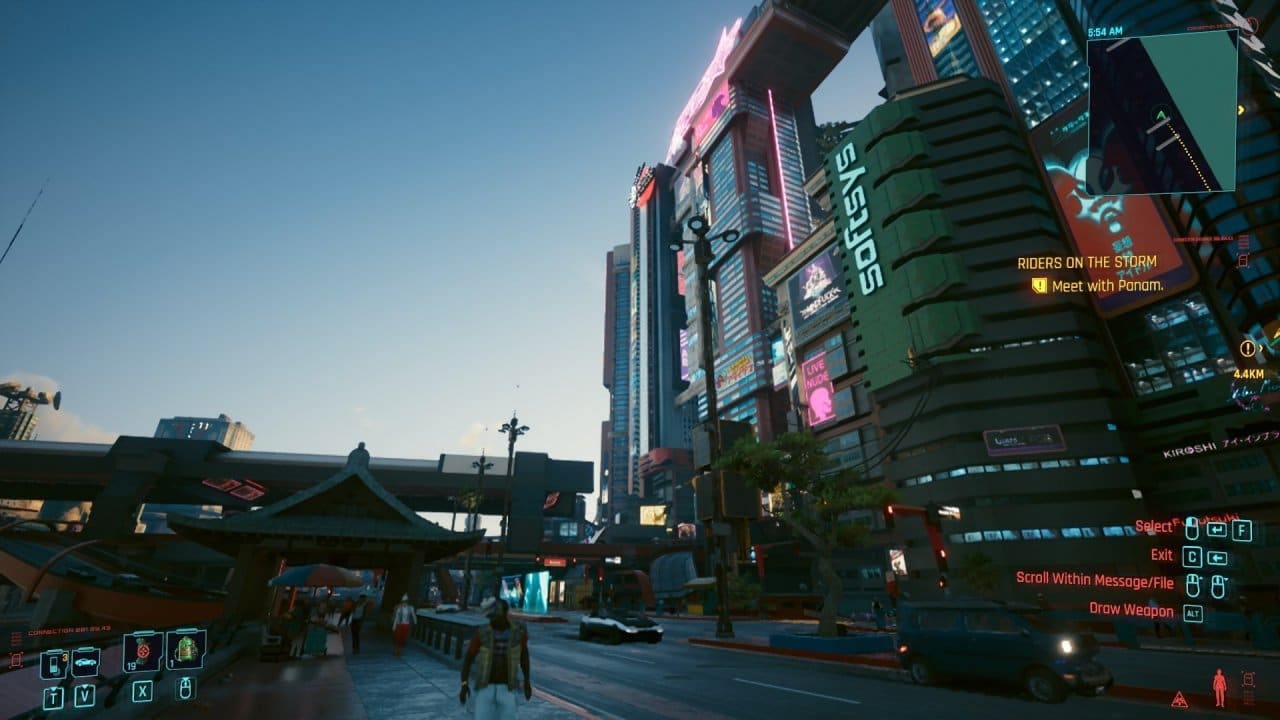 06/29/2022 at 4:48 p.m
from Andrew Link –
RDNA 3 will probably come with WMMA (Wave Matrix Multi Accumulate) and with that the Radeon RX 7000 could get hardware-accelerated FSR 3.0. The latter is the rumor WMMA appears to be real. What AMD does with it is speculative.

An entry for GFX 11 from the LLVM repository is making the rounds, confirming the use of WMAA. Sounds cryptic, but it probably means that RDNA 3 gets WMMA (Wave Matrix Multi Accumulate) and from this one concludes that AMD is working on a hardware-accelerated FSR 3.0 for the Radeon RX 7000. This is fundamentally comparable to Nvidia’s Matrix Multiplications, which are executed on the tensor units. For the moment, the FSR 3.0 part should be treated as a rumor that AMD wants to use more AI calculations in its chips in general, but this has already been indicated – in processors such as graphics card chips.

For AMD, that would be the next step on the way to catching up with Nvidia’s DLSS. The WMMA instructions are relevant for better machine learning. And with FSR, AMD has a relatively good rate of adaptation to build on right now. AMD itself speaks of double the adoption rate of the competitor, but let’s not count the peas. As of now, 113 games support FidelityFX Super Resolution and it is implemented natively in Unreal Engine 5; DLSS is present in just over 180 games, but has been around a lot longer and is proprietary. 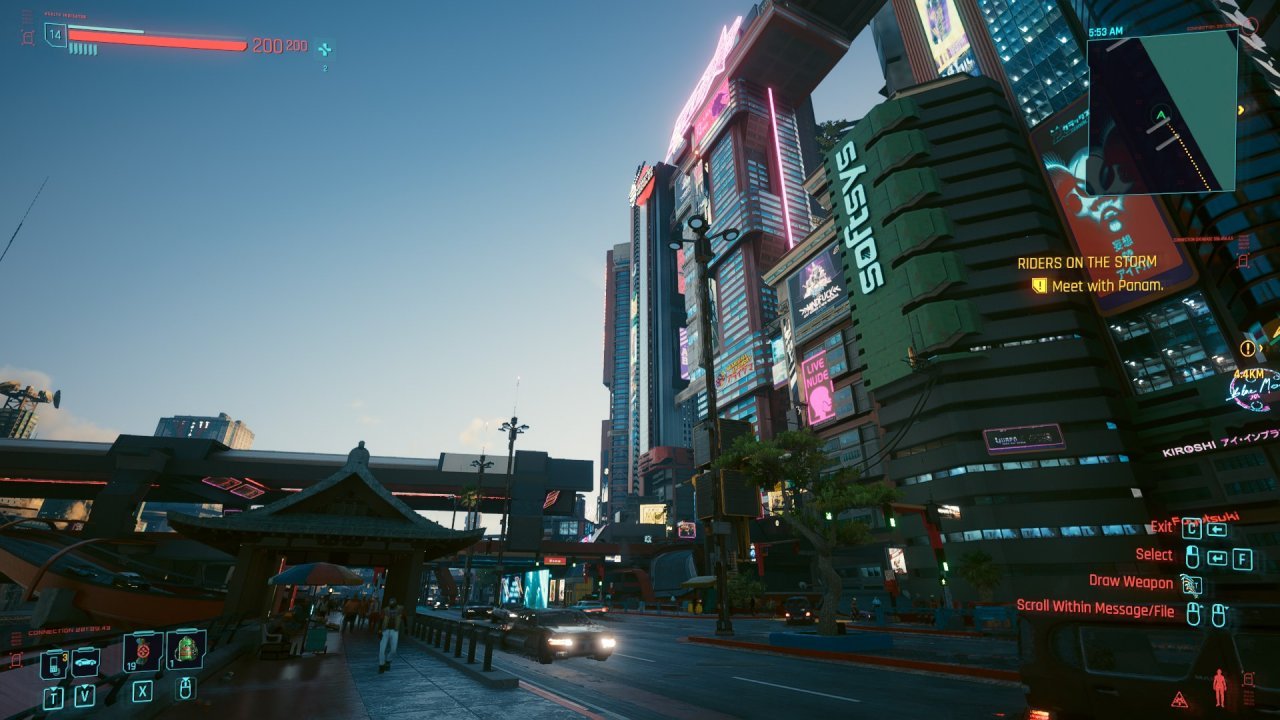 Ultimately, only the result is relevant for the player and that is now quite good in both cases (test for FSR 2.0). The general weather situation on the market also seems to be spurring on developments in this area. Graphics cards have not become cheaper recently, which in particular excludes gamers who do not want to invest half a fortune in a PC. A window opens for them with FSR and DLSS. But the enthusiasts don’t go completely empty-handed either, because expensive graphics cards are still busy with high resolutions and ray tracing, and the new options allow you to take some of the pressure off, even though the native image is of course lost. The coming generation also gives an idea that the air is getting thinner as you climb: High power consumption can be expected despite 5 nm and technical improvements. Here, too, you can take countermeasures with clever algorithms. Finally, many still see the future in cloud gaming, where FSR and DLSS may have relevance.

See also  Stardew Valley Patch 1.6 and what the future holds

At Nvidia, people will say: We knew it straight away! To be fair, you have to say that you were a leader with tensor and ray tracing cores and helped pave the way. For the Geforce RTX 4000, DLSS is expected in the third expansion stage. It will be interesting to see whether the two manufacturers will agree on their AI-supported “image enhancers” in the long term, or whether everyone will do their own thing. Then you would have to decide on a bearing when you buy it. FSR 2.0 can be used across systems, which is compromised by the speedup in FSR 3.0. With XeSS, Intel has a third technology in the pipeline.

Jump to the comments (7)