Sony unveils INZONE brand: A monitor of all things could be worthwhile for PS5 fans 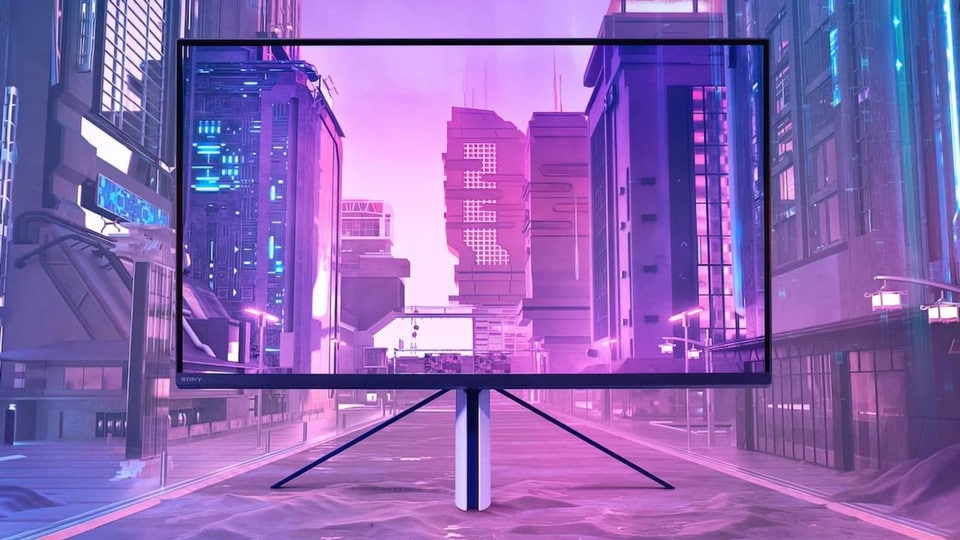 Pictures of the new INZONE gaming products have been circulating on news sites for a few days, and we also reported on them. In a presentation Sony has now confirmed the truth of the leak and introduced three new headsets that could be interesting for PlayStation fans.

However, they have faded a bit compared to the announcement of a new monitor that is supposed to offer a successful HDR experience in the price range of around 1,000 euros. At least that’s what the first reviews say; in the monitor segment that would be unique.

The M9 monitor is perfect for the PS5

HDR has not yet arrived on monitors, a good implementation is priceless. This is mainly due to a low contrast ratio due to the construction in connection with a weak basic brightness.

One way to increase contrast is to use dimming zones, which regulate the intensity of a monitor’s backlight. Most models in the price range in which the M9 is also located only use a few dimming zones at the edge of the screen, while Sony’s top model has 96, which are distributed over the entire monitor.

Sony advertises the M9 with “Full-Array Local Dimming”, i.e. a function that dynamically adjusts the backlighting to the image content in order to achieve higher contrasts.

Compared to expensive premium monitorswhich use hundreds or even thousands of dimming zones, that’s still a tiny number, but we don’t have to shell out more than 2,000 euros for that.

See also  The PCGH Discord Server: The 4th birthday with gifts is coming up

Otherwise, the M9 offers all the specifications you would expect from a monitor that costs 1,099 euros:

In the first tests, the M9 performs excellently: critics, like the international colleagues from TechSpot, highlight the solid HDR performance in relation to the comparatively low price. The monitor hardly affords a blunder, only the clarity of movements and the bulky design are mentioned as major shortcomings. The monitor will be released on August 7th in Germany.

You can safely ignore the smaller M3: At the same time, Sony has announced a 27-inch monitor with a resolution of 1080p and a frame rate of 240 Hz, aimed at PC gamers with a penchant for competitive multiplayer titles. Since the peak brightness is only rated at 400 nits and no statements are made about the dimming zones, the HDR experience should not be nearly as good as with the H9.

And what about the headsets?

With the H3, the H7 and the H9 three gaming headsets appear that cover a medium to higher price range. The cheapest variant, the H3, is wired and available from July 4th for 99 euros. In addition to the wiring, the entry-level model differs from the more expensive versions primarily in its slightly modified design.

The design of the new headset collection is very similar to the PS5 and the Pulse Wireless Headset. Fortunately, the rigid bracket shape of the PS5 headset is dispensed with.

The H7, on the other hand, can be used wirelessly. With a sales price of 229 euros, you have to dig much deeper into your pocket, but you get a battery life of up to 40 hours and can move around freely. The H7 is compatible with the PS5, the smartphone and the PC, a connection can be established either via Bluetooth or a 2.4 GHz connection. Two sound sources can even be controlled simultaneously via the two wireless standards. You rarely get something like this from the competition.

Noise Cancel is only available with the H9: For the hefty price of 299 euros, Sony adds active suppression of ambient noise to the most expensive model, which reduces the battery life by around eight hours. Apart from that, the headsets presented are very similar. 3D sound is mentioned as a feature, but on the PS5 it can be used perfectly with any stereo headphones – you don’t need a Sony product for that.

So the headsets are a nice range that gives you more choices in the high-end segment. The Sony M9, on the other hand, is a novelty if you’re looking for an HDR-capable monitor that doesn’t cost a fortune.

Does one of the new INZONE products appeal to you?