The Long Case of Cyrix and the Fusion Case “Llano” (PCGH-Retro, June 30) 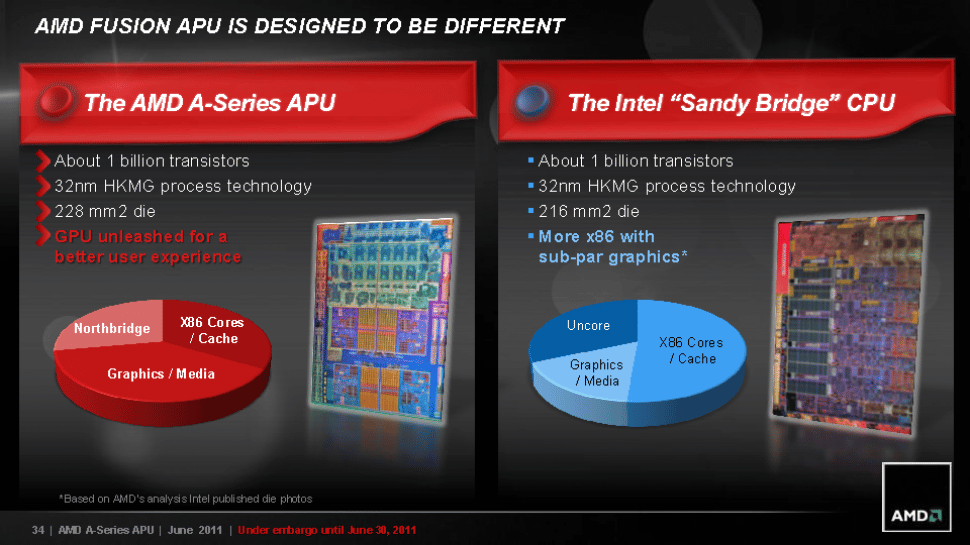 06/30/2022 at 00:01
from Carsten Spille –
From National Semiconductor to Via Technologies: The long way from Cyrix – that and the launch of AMD’s Llano APUs happened on June 30th. Every day, PC Games Hardware dares to take a look back at the young but eventful history of the computer.

…1999: Along with AMD CPUs, they were once the biggest competitors for Intel’s Pentium squad: the Cyrix processors. The company had only been taken over two years earlier by the chip manufacturer National Semiconductor, which was actually supposed to strengthen the Cyrix brand – but instead of pushing the development of fast Pentium 2 competitors for fast PCs, National was more interested in inexpensive all-in-one solutions like the Cyrix Media GX interested. When the parent company got into financial difficulties shortly thereafter, the newly acquired processor manufacturer also suffered and gradually lost touch with Intel and AMD, who pushed each other to peak performance.

Finally, on June 30, 1999, National drew the line and resold Cyrix, this time to Via Technologies; Two years after Texas Instruments, National Semiconductor is also leaving the market for x86 processors. Via, which grew up with inexpensive mainboard chipsets, is apparently planning a big entry into the x86 market with Cyrix – but it’s too late, the competition has long since hurried away, many developers have left the company, and Via almost exclusively uses the new subsidiary , in order to market low-end processors from the company Centaur, which was also taken over, under their well-known name. But the name Cyrix has long since lost its value, later new via processors are given different names – and Cyrix falls into oblivion. However, the Media-GX design lives on in AMD’s Geode processors for embedded systems to this day, albeit in a significantly improved form.

See also  Elden Ring: Do you have the PS5 disc version? Then you can discover a lot of new things in version 1.0

…2011: The Future is Fusion, in German something like: The future belongs to Fusion; AMD has been advertising this for several years. And even if the word fusion will be removed from the official vocabulary in January 2012, corresponding products are already on the market. The entry-level APUs of the E and C series made the start at the end of 2010. The combined processor and graphics processors, codenamed Brazos, were optimized for low power consumption and were accordingly aimed at the entry-level class, in which the Atom-based, low-performance netbooks cavorted at the time. With Llano, the second APU generation, on June 30, 2011, AMD is launching fully-fledged quad-core processors including Radeon graphics cores with up to 400 shader ALUs. However, with a TDP, i.e. a typical power consumption of up to 100 watts, mobile computers are not the predestined area of ​​application for all new APUs – the 65 watt versions are somewhat slower than their relatives clocking at up to 2.9 GHz. Mobile Llanos come with a significantly lower base clock, which is accelerated by a turbo mode in the partial load range. Everything else about the Llano APUs of the “A series” can be found in our online test.

See also  They identify the smallest land snail species in the world: it is around 0.5 mm tall and its discoverers needed brushes and a microscope