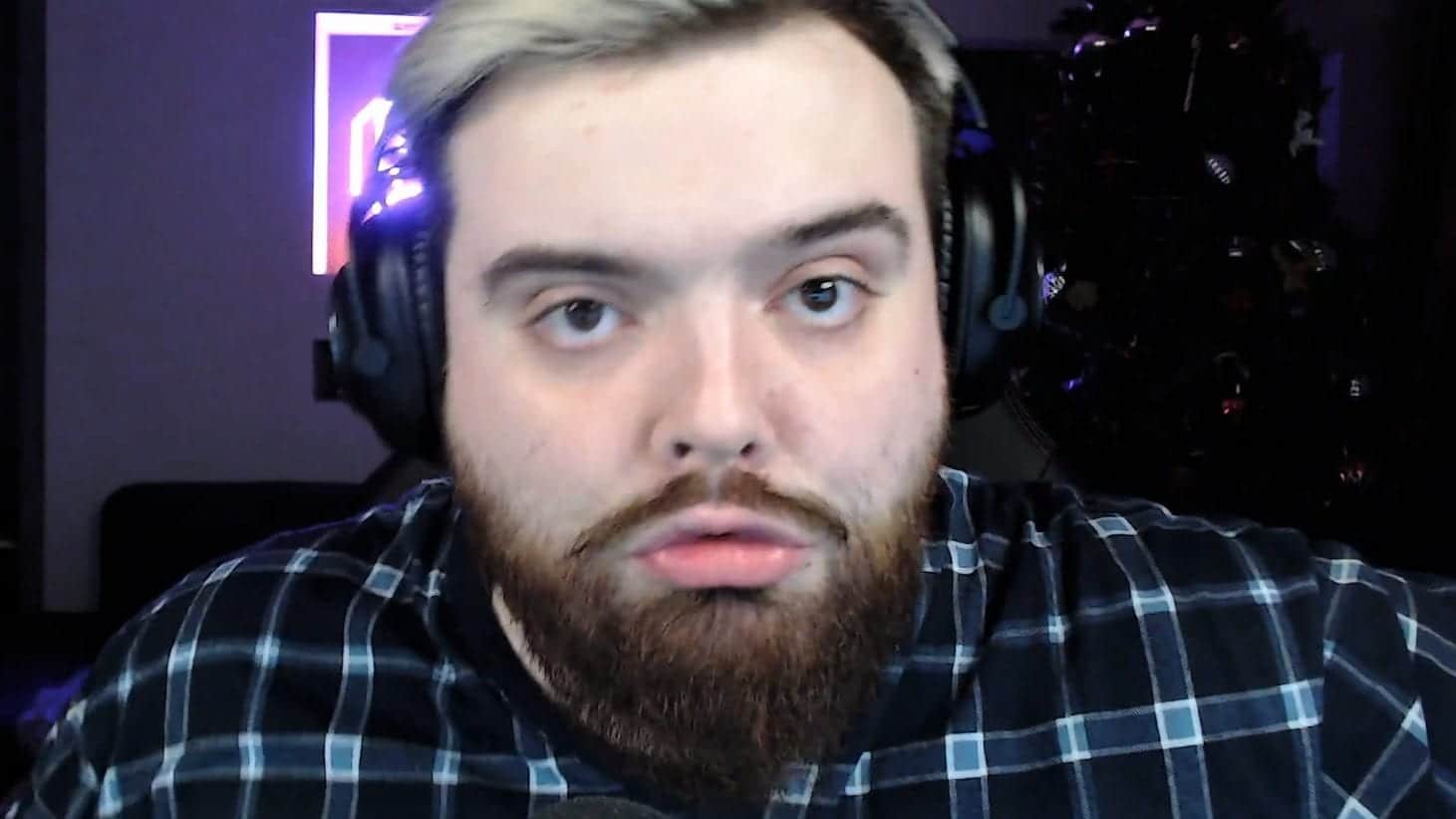 Twitter has a new record: streamer ibai made it with his boxing event, at the same time 3.3 million viewers lure in front of the screens. On average, during “La Velada Del Año II” it was already considerable 2.4 million people. A total of 8.8 million people are said to have watched. Streamers from Germany can only dream of this.

Twitch stream from ibai with a massive viewer record

That’s what it’s about: Twitch is all about viewers and subscriptionsso-called Subscriptions or subs for short. The native of Spain has all of this Twitch streamer ibai more than enough. Since his boxing event “La Velada Del Año II” more than ever and significantly more than before. ibai has one with it set a new recordworldwide.

Over 3.3 million viewers: during the over five-hour boxing events from twitch streamer ibai became a remarkable one record set. So many people at the same time have never watched a Twitch stream. Overall, it was at the time with the most viewers over 3.3 million, an average of 2.4 million watched. A total of 8.8 million different people watched the spectacle, albeit not at the same time.

What did you see? “La Velada Del Año II” can be roughly translated as “The Night of the Year 2”. The event took place on June 25th and was basically a boxing tournament, albeit with many other familiar ones Spanish-speaking online stars like Spursito. In between there were also some smaller concerts. The sequel was well worth it, eclipsing not only the first part of the event but all other Twitch streams that have been held so far.

Not so long ago (aka 2021) ibai wasn’t as successful as he is now. At that time he had it tenth place of the most famous streamers on Twitch proven. He is currently there the number one. This is probably due to the fact that, for example, In Brazil and many other Spanish or Portuguese-speaking countries, the streaming business is booming.

Do you also watch spanish language streams? What do you think of ibai?