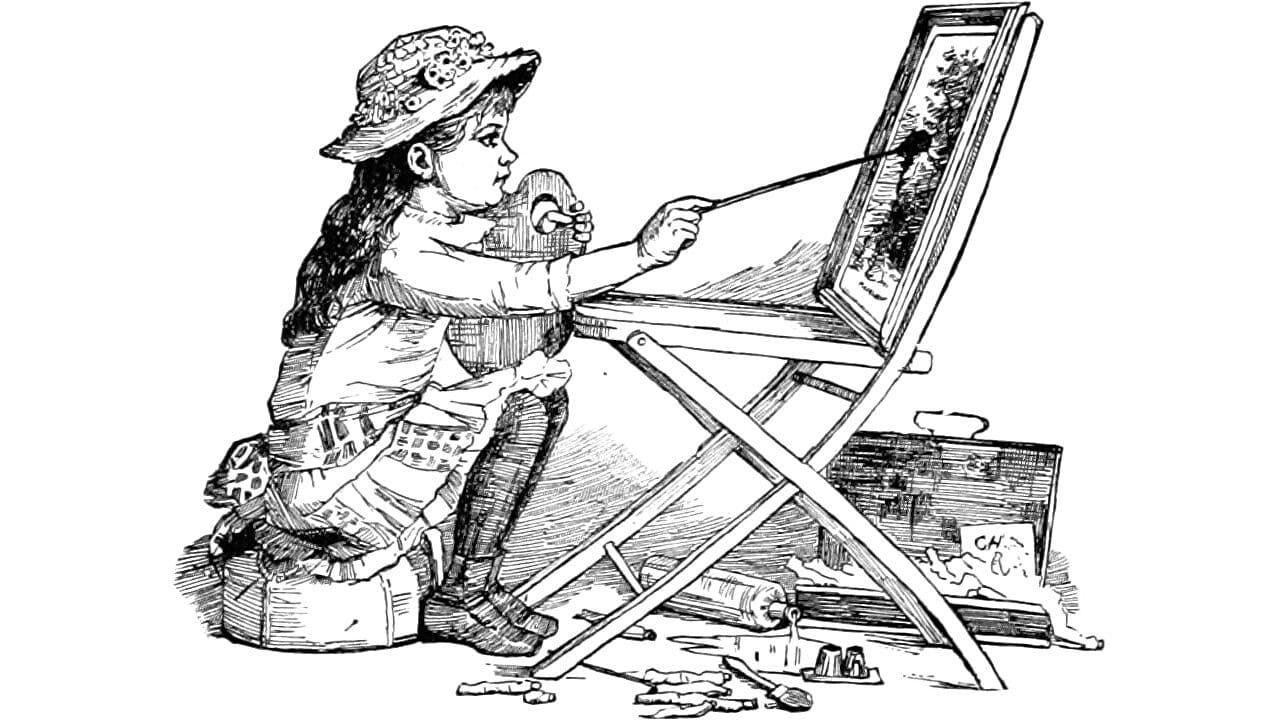 With your help, I’m on a mission to answer the biggest question: what’s the best thing in video games? With a wholly sensitive face-off each week, we’ll surely soon discover the absolute best thing.

Last time, you decided that an AI-controlled friend just running about helping me fight is better than air control. We’re blowing up entire genres of video game, but at least we won’t be alone. This week, we continue to whittle down all of the things with a question of intrinsic or extrinsic rewards. What’s better: boss battles as skill checks, or secrets behind waterfalls?

Boss battles can take many forms, from the obvious ‘murder a giant man’ through to other genres with particularly challenging and striking puzzles or tricky conversations. Some boss battles are giant spectacles which wow you with cool stuff but their challenge is quite different from how the rest of the game plays (why so many switches?). My favorite boss battles are skill checks, a brash and flashy challenge which is covertly making sure I’ve really learned how a game works before opening the rest of the game up to me. You can bumble a fair way through most games, but a skill check boss will put you in your place until you’re good enough. It’s a great obstacle with a great payoff: awareness that I am adequate.

Dark Souls and its ilk are full of skill checks, from little challenges ones like Havel’s hammering checking you can dodge up to big barriers like Ornstein & Smough making sure you know what you’re doing under pressure. (It’s not a PC game but by god it should be so: I like that Father Gascoigne in Bloodborne exists to check that you’ve understood it is not Dark Souls.) I like dialogue boss battles too, those which are about picking your words rather than straightforward stat checks. In story games like Planescape: Torment, Disco Elysium, and The Forgotten City, learning to understand the world and everyone’s place in the world will pay off massively. My summer-wilted brain is hazy today and struggling to pull more names from other genres (do help out won’t you, dear reader?) but you’ll find similar hurdles in everything from racing games and roguelikes to management sims and puzzlers.

I just like when I finally feel good enough in a game.

Video games en masse can seem a little too delighted with referencing other video games. They can think that repeating someone else’s joke is funnier than it is, that paying homage to inspirations is more interesting than it is, that following conventions and traditions is more delightful than it is. But are you not disappointed every time you check behind a waterfall and don’t find anything?

I swim in rivers often, and particularly enjoy places with roaring falls and tumbling linns. I always half-expect treasure. I have never found a gem, only lost flip-flops and tossed Bucky bottles. But one day, surely…!

As much as I would like a gem and absolutely will never stop checking behind waterfalls, just in case, I respond better to the satisfaction of a skill mastered and a job done well. Has to be those skill check bosses for me. How about you, dear reader?

Pick your winner, vote in the poll below, make your case in the comments to convince others, then we’ll reconvene next week to see which thing stands triumphant—and continue the great contest.