WoW: Dataminers Find Insane Murloc Mount, But How Do You Get It? 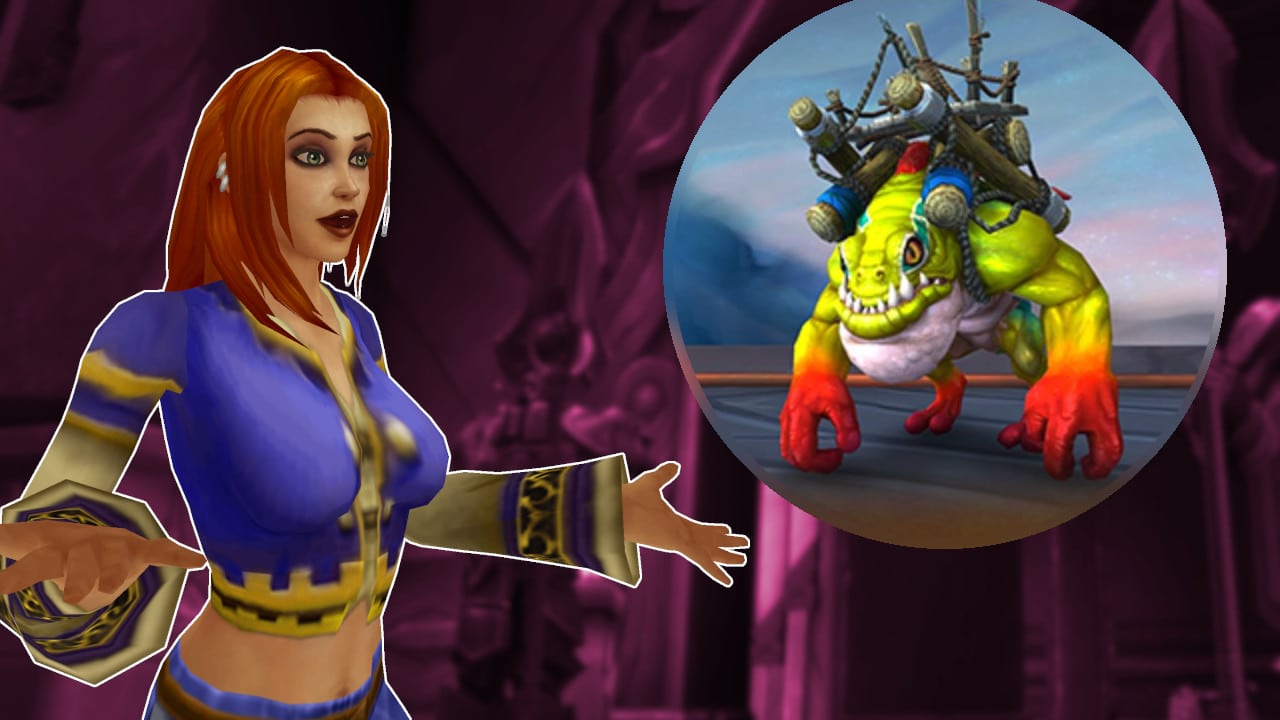 An absurd mount is attracting attention in the World of Warcraft community. Because a giant murloc could soon end up as a mount.

New mounts are among the most beautiful and impressive rewards characters can get in World of Warcraft. Especially when completely new mounts come into play, the players are particularly attentive.

A few days ago, dataminers found evidence of a rather curious mount – a huge, muscular murloc. But how do you get it?

What was discovered? Dataminer Martin Benjamins found out that one of the textures for WoW’s in-game shop shows something interesting. One of the pictures not only shows the little Murkastrasza, one of the rewards of the Dragonflight editions, but also a huge, muscular murloc.

The murloc is significantly larger than the pet, suggesting it is a mount. It also has a construction on the back that looks like a seat, which further supports the suspicion.

How do you get the mount? That’s not entirely clear yet. Apparently it was meant to be part of the promotion together with Murkastrasza. Most likely, Murkastrasza and Murloc Mount were intended to be part of BlizzConline 2022. However, after BlizzCononline was cancelled, the purpose of this mount’s existence also expired – for the time being. That would at least explain why Murkastrasza is shown together in a picture with the mount.

Murkastrasza has since become part of a premium pack for Dragonflight, but there is no sign of the Murloc mount. possibly as part of the Dragonflight pre-order or as a reward for watching BlizzCononline.

Since the graphics are from the shop, one can assume that the Murloc mount will find a new purpose here as well. The most common theory is that the Mega Murloc will be the future reward for completing a 6-month subscription. This would allow the mount to be “salvaged” and rewarded for loyal players who stick around during the content drought leading up to Dragonflight’s release later this year.