CoD Warzone: Millionaire changes the life of a Twitch streamer with a small gesture – helps him to get around 2000 euros 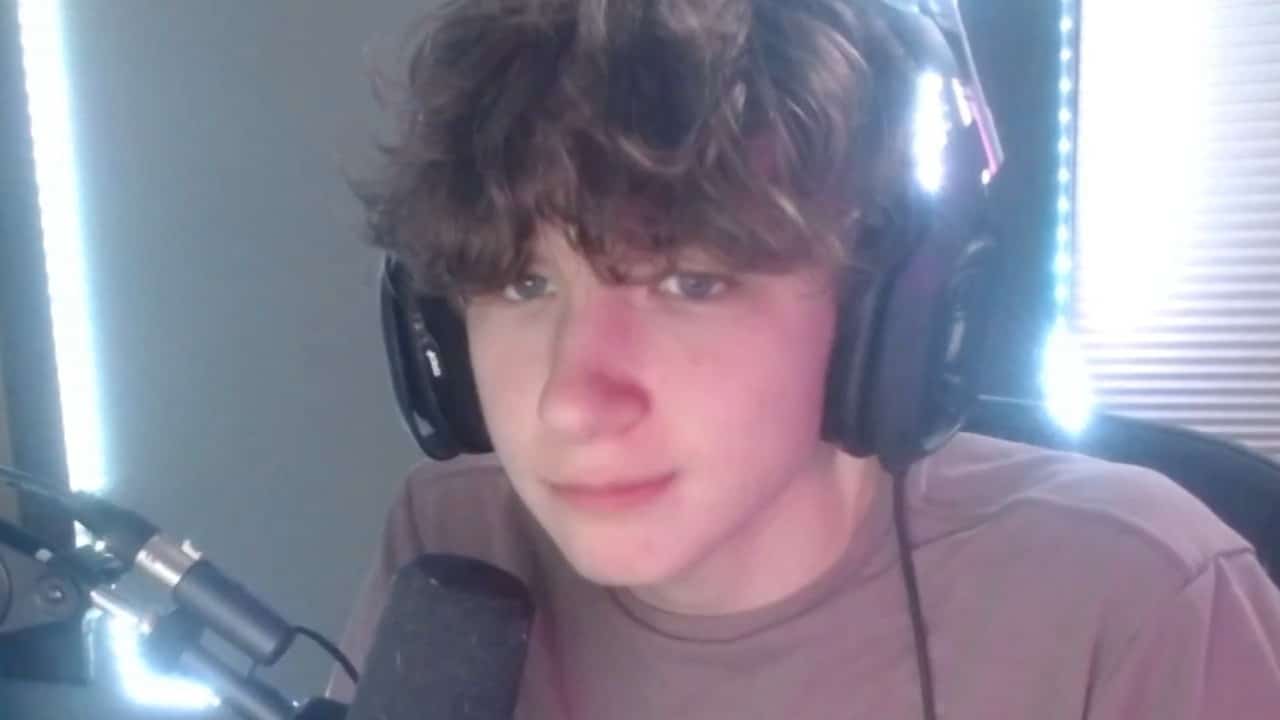 With a small shoutout in one of his YouTube streams, Tim “TimTheTatman” Betar (32) changed the life of streamer Feegoe (17), who mainly works in Call of Duty: Warzone. Feegoe received more than 1,000 subs and was brought to tears.

Who is TimTheTatman? TimTheTatman is a well-known content creator. He originally made a name for himself on Twitch and gained numerous followers, but then switched to the YouTube platform.

Many of his Twitch followers followed him to the new platform. He now has around 4.57 million subscribers on YouTube (as of June 29, 2022, via YouTube).

On June 23, TimTheTatman capitalized on his notoriety and endorsed smaller content creator Feegoe through his viewership’s prime subs.

Here you can see a video about Prime Gaming and the Prime Subs:

“Give him your Primes. Anyone have a prime sub left?”

What happened on TimTheTatman’s stream? On his stream, TimTheTatman shouted out to Feegoe. TimTheTatman had watched some of the gaming YouTuber’s games in which he played CoD: Warzone.

Impressed by Feegoe’s skills, he made an appeal that would help the Warzone streamer immensely in the career:

Many of you are probably from Twitch and many of you probably have unused prime subs. Let’s have a look […] give him your primes. Does anyone have a prime sub left? Because obviously I’m here now [auf YouTube], You know what I mean. Who has a prime sub?

Here is the English Twitch video of TimTheTatman making his call with Feegoe’s reaction:

TimTheTatman reacted with surprise at the number of unused Twitch Prime subs in his community.

Viewers listened to TimTheTatman’s recommendation and took to Feegoe’s Twitch channel. In his chat they wrote words of support. Feegoe was so happy that he was close to tears.

What did TimTheTatman’s call do? While Feegoe previously had fewer than 200 spectators, the number has now skyrocketed.

Even if it was just a small gesture from TimTheTatman, it was enough to fundamentally change Feegoe’s career. You can read here why TimTheTatman switched from Twitch to YouTube.

What do you think of TimTheTatman’s action? Feel free to write it in the comments.