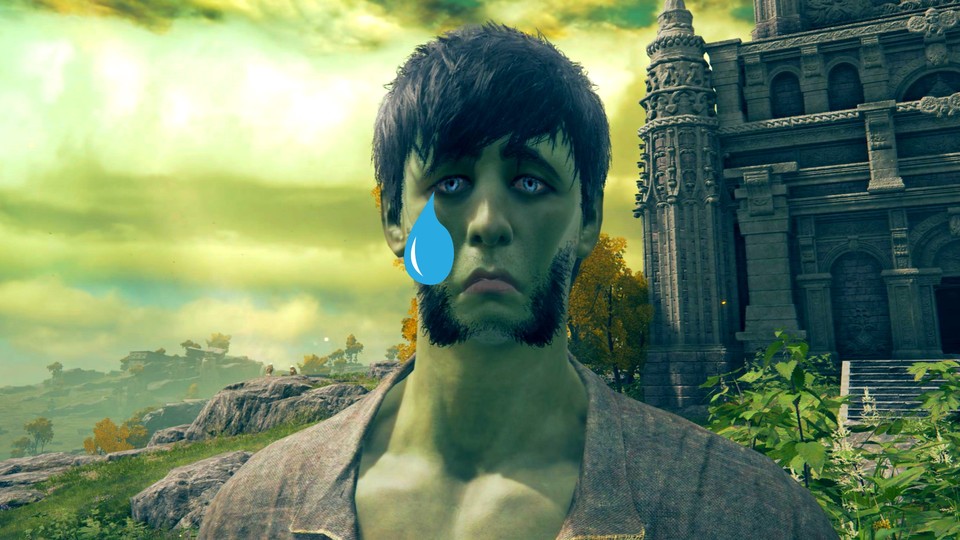 Vaati wants to see you cry.

Vaatividya has struck again. The popular lore expert, who longtime fans also know for his Dark Souls and Bloodborne videos, has released something new. On his YouTube channel, he shows us the tragic story of Elden Ring’s warrior vessel Alexander and stages it in a cinematic way. Will your eyes stay dry?

Staged and commented on in a cool way

It’s all about this: The “Prepare to Cry” videos are an integral part of Vaatividya’s channel. In this series, the lore master retells the story of a character, in this case it’s about fan-favorite Alexander, his species in general and other people involved in his adventure.

More cinematic and with interpretation: While the main storyline and side quests in Elden Ring are more relatable than in previous titles, they are very different from most other video games. Cutscenes are extremely rare and in order to understand everything we need to delve very deep into the backstory and rules of the in-between world.

Some fans should be happy that Vaati stages the stories in his videos in a more cinematic way and also acts as a narrator. He doesn’t leave the talking entirely to the NPCs, but arranges the dialogues in between for us.

Who would be better suited for the first installment of the Prepare to Cry series for Elden Ring than Alexander? Throughout the story we encounter the brave warrior vessel that wants to fight, although it is actually far too fragile. The story reaches a dramatic climax that we don’t want to spoil here. In any case, the video is divided into the chapters “Try not to Cry” and “Cry a lot”.

However, you can watch the whole thing here:

But Alexander isn’t the only character appearing in the video. His story is closely intertwined with that of the vessel child and that of Diallos and the fate of the two is also examined in more detail. In addition, Vaati thinks about the original purpose of the vessels.

Who is the video interesting for? You should watch the almost half-hour video if you missed this side story, you want a cool staging for it or you still need a little background knowledge. If you’ve got a taste for it, you can find more videos of this kind on the channel.

Do you already know the Prepare to Cry videos? Does Alexander’s story bring you to tears? Who would you like to see next in the video series?