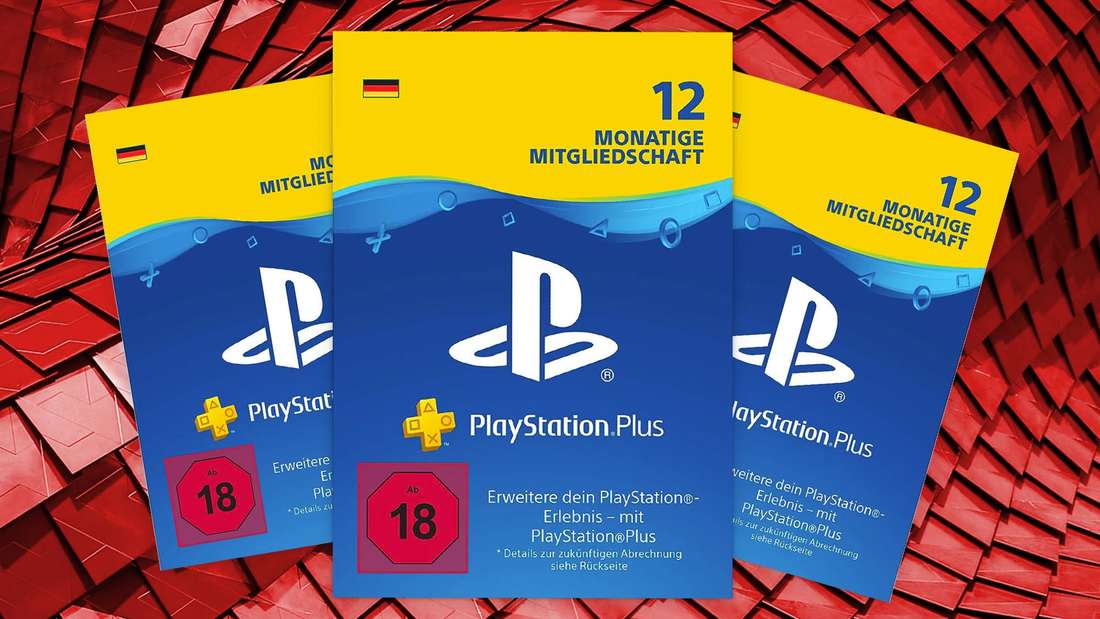 The new PS Plus subscription is now also available in Germany. Anyone who has previously made do with voucher cards must now change.

Hamburg – Sony has just given PS Plus a complete overhaul. The popular gaming subscription will now be available in PS Plus Essential, PS Plus Extra and PS Plus Premium tiers for PS5 and PS4. Apparently, not only the service is changing for players, but also the way in which the Sony subscription can be obtained: more and more of the popular prepaid cards are disappearing from the shops.

PS Plus: Prepaid cards for the subscription apparently before the end

Why are there no more prepaid cards for PS Plus? Since Sony has not yet spoken out about the cause, we can only speculate. One reason would be that the PS5 manufacturer would like to introduce a new prepaid system, but is currently in a transition phase. The new PS Plus will be available in the three differently priced levels Essential, Extra and Premium. With the regularly known cards, however, only credit for a subscription to PS Plus Essential could be purchased. So new prepaid cards would have to be found to fill the gap in the new PS Plus.

Another possibility – and probably the more likely one – would be that the prepaid card for PS Plus is really on the verge of extinction. If Sony only bills its subscriptions digitally via PS5 and PS4, the Japanese company should make more profit than with prepaid cards, the production and sale of which ultimately costs a certain amount of money. In addition, this would put a stop to the various discount campaigns on prepaid cards for PS Plus, which have been commonplace with retailers like Amazon in recent years.

What changes will the new PS Plus bring? Existing subscribers will automatically be upgraded to a PS Plus Essential subscription. Apart from the new name, basically nothing will change for them. If you dig a little deeper into your pocket and treat yourself to a subscription to PS Plus Extra, you get access to a games catalog of up to 400 titles for PS5 and PS4.

Sometimes these include brand new titles. The cat adventure Stray will be available free of charge on PS Plus when it is released. Also for August it is already rumored that the skate title Rollerdrome will be part of PS Plus free of charge for the release. With PS Premium, this number of games increases again to up to 700. The additional titles are classic games from past generations of the PlayStation.