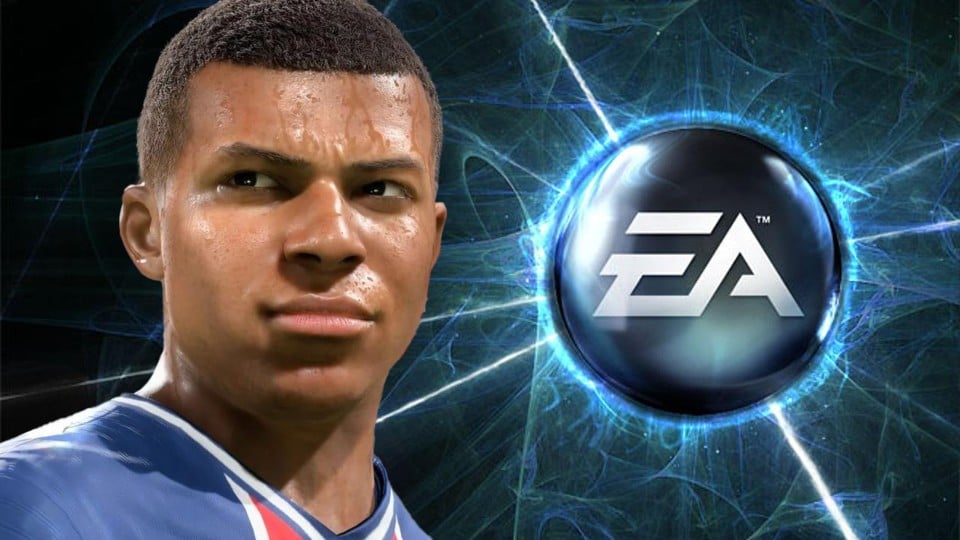 FIFA 23 is the final part of the series.

A new year, a new installment in the FIFA series. At least this year we can still rely on this saying, and now we probably also know when we can put our hands on the last offshoot of the series for the time being. According to the well-known and mostly reliable insider Tom Henderson, FIFA 23 will be released at the end of September, i.e. in the third quarter of this year (via exporter).

The rumored date is not surprising, since the new parts of the football simulation traditionally come out at the end of September/beginning of October.

With FIFA 23 the series ends. FIFA will probably continue to license the name to studios/publishers or even use it for its own production, because the organization is said to be planning to create a competing product for EA’s new football simulation EA Sports FC. In the short term, however, the brawlers are still working together to set up a decent game with FIFA 23 and to rake in money together one last time.

Reveal probably already in July: EA plans to announce three titles later this summer, as Tom Henderson also tells us. Instead of a big show in the style of EA Play, the publisher would like to present three games individually in July. One of those titles is likely to be FIFA 23, so you can expect an in-depth presentation of the next installment, including gameplay trailers and a deep dive into the game’s features, within the next four weeks.

Other FIFA news worth reading:

You can expect these innovations in FIFA 23: With the next installment, EA could finally add crossplay to their soccer games – a feature we’ve been waiting for for a long time. However, a recent crossplay test in FIFA 22 suggests that this feature could only come to PS5 and Xbox Series X/S.

Otherwise, it has only leaked out so far that we should expect a completely revised FUT mode that turns the chemistry system of the game mode upside down. In addition, there will again be a world championship mode (for men and women), which will probably be delivered later in the winter.