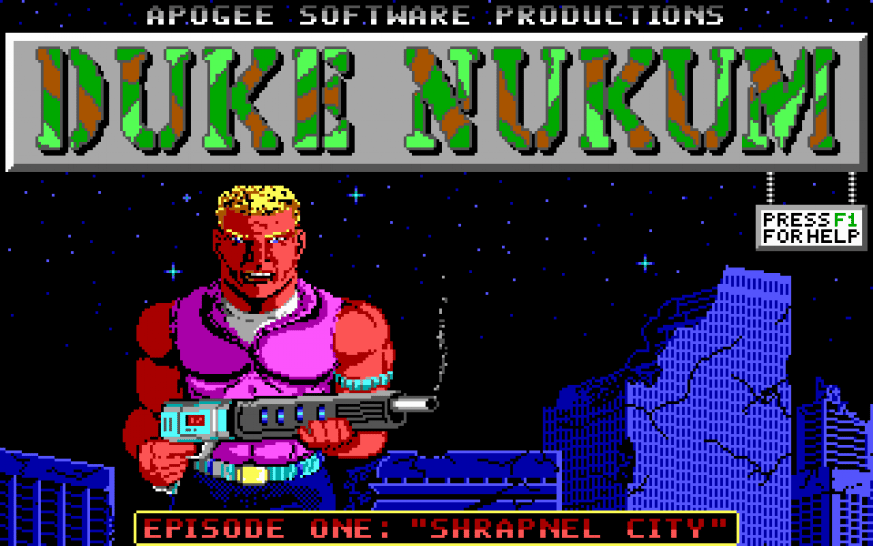 Duke Nukem’s debut and the founding of Creative Labs happened on July 1st. Every day, PC Games Hardware dares to take a look back at the young but eventful history of the computer.

…1981: You are probably familiar with Soundblaster cards. The noise generators, which were the quasi-standard in terms of PC sound, especially in the 1990s and early 2000s, were conceived by the company Creative Labs – which was just founded on July 1st, according to Wikipedia. After a detour into marketing graphics cards, the Singapore-based Soundblaster inventors took over the 3D pioneer 3D-Labs, but quickly converted it into a subsidiary for specialized media processors called Ziilabs, whose products are used in set-top boxes or in smartphones/ tablet area are used. However, the dominance in the sound market could not be maintained, in the meantime the onboard chips integrated on mainboards had become too strong.

…1991: The hero of the game, which will be released for PC on July 1st, 1991, will become one of the most famous characters in gaming history: Duke Nukem. The action title with the blond macho is a classic 2D sidescroller with – for the year 1991 – modern EGA graphics, in which the Duke fights against the evil Dr. Proton and his henchmen arrive. According to rumours, 3D Realms originally planned to port Nintendo’s “Mega Man” to the PC, but did not receive a license for it and therefore developed its own game with very similar content – incidentally based on the engine of id Software’s Commander Keen. This in turn was supposed to be the PC version of “Super Mario”, but this plan also failed because Nintendo said no.

Due to the Duke Nukem name already appearing in another game, 3D Realms renamed the character and game to Duke Nukum with version 2.0 to avoid a potential lawsuit. However, as it turns out later, the title is not protected, and so the successors can again bear the old name under which the main character becomes an icon: Duke Nukem 2, but above all the legendary third version in 3D – and the one that almost never appeared Duke Nukem Forever. Please also visit our special page.