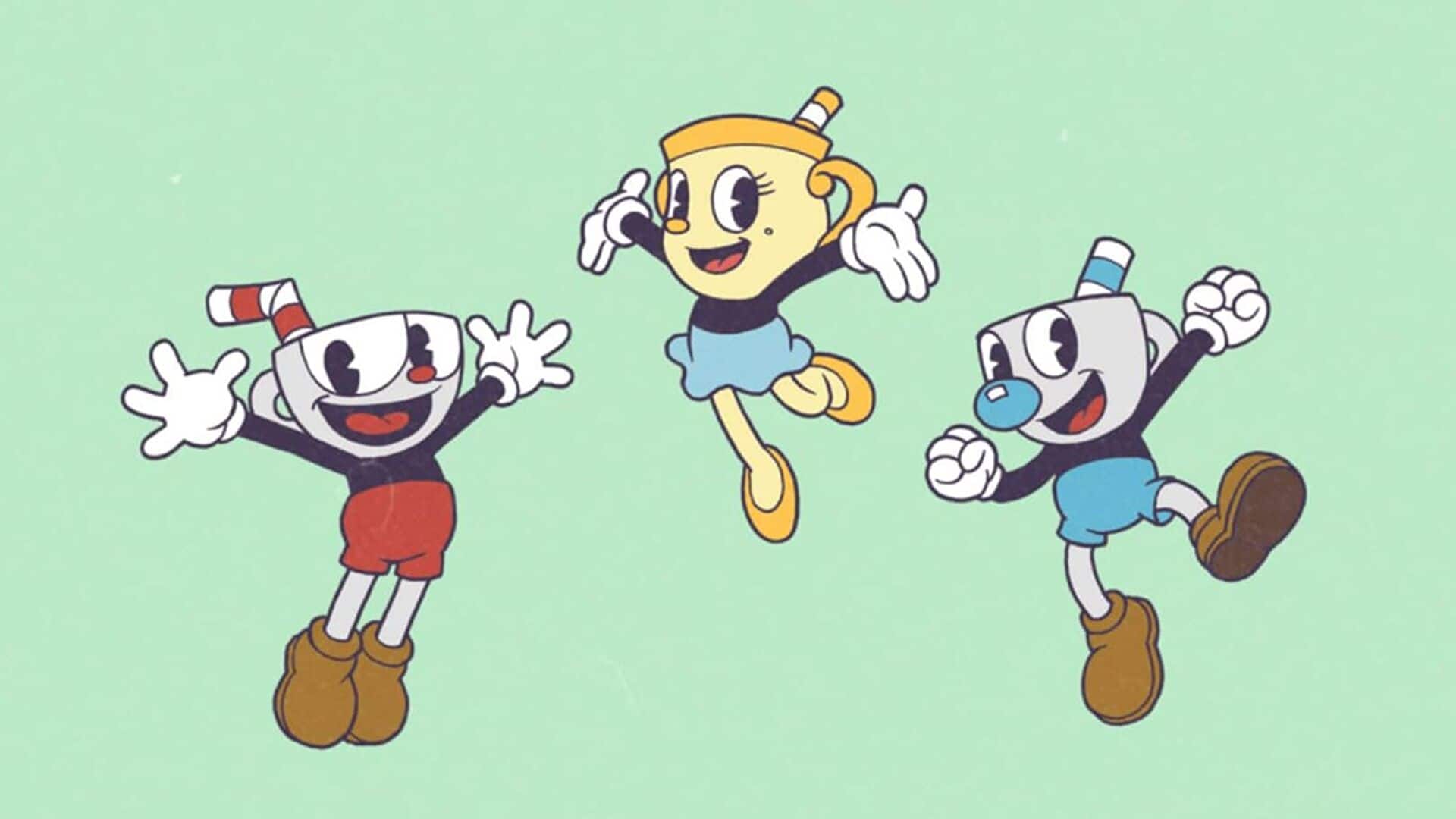 Classically animated platformer Cuphead will finally get its Delicious Last Course with the release of the expansion on Steam today. The DLC adds a new character, Ms. Chalice, the third beverage-container bonce you can play as. Once you’ve unlocked her in the DLC you’ll be able to play as her in the base game too. There’s also a new island with mountains, icy tundra and desert to navigate. Watch the trailer below, although it’s getting on a bit now.

The Delicious Last Course was first announced in June 2018, so fans of Cuphead have been waiting for some time to play it. It was meant to be out in 2019, then pushed to 2020 to maintain its quality, then pushed further to 2021 because of COVID-19, and now it’s here. Developers Studio MDHR say the expansion contains the “biggest and wildest boss battles” they’ve ever created.

Studio MDHR pushed out a small patch, or ‘cupdate’ as they call it, yesterday to ready the game for the new DLC. The Cuphead 1.3.2 patch also added the option to switch weapon loadouts from the Retry screen of a boss battle. That means you don’t have to faff about going back to the map to do it anymore. Nice.

Matt gave the base game an RPS Recommended back in 2017, but thought it was “bloody difficult”. “I wouldn’t have it any other way,” he said, though. “If that sounds enticing rather than off-putting to you, then I can unreservedly recommend Cuphead. If not, then simple mode might still make the game worth visiting for those who just want to enjoy the delightful aesthetic.”