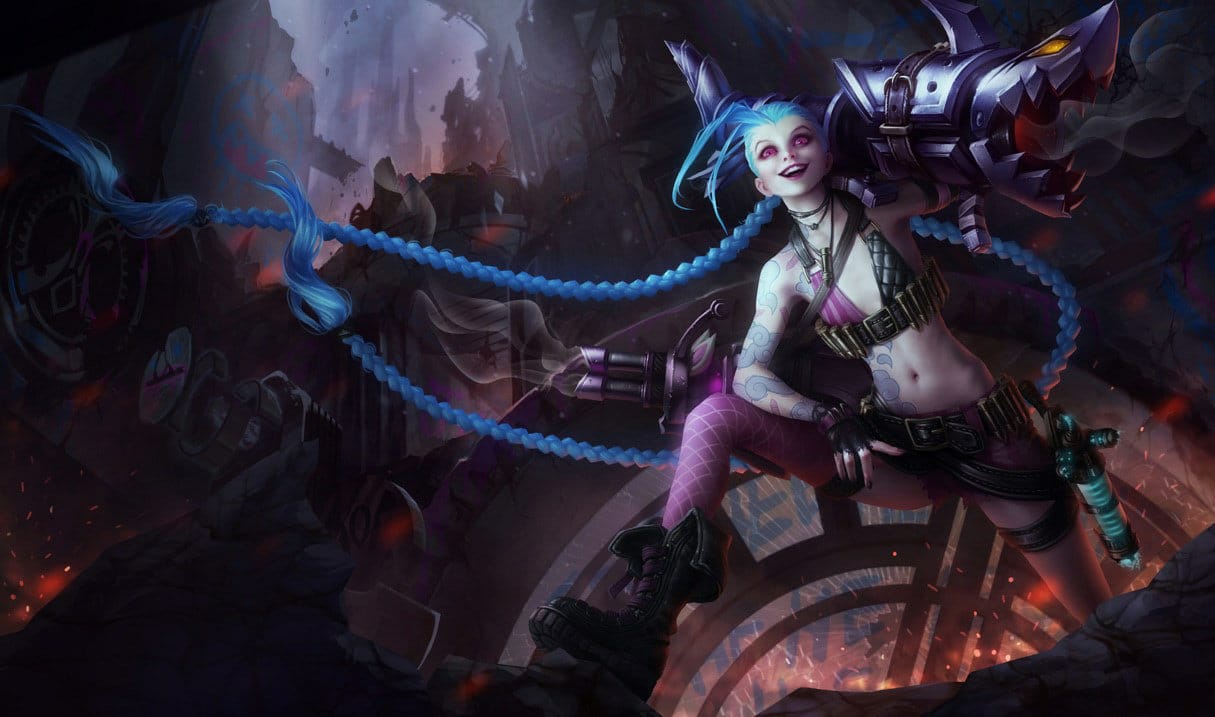 The year 2023 is fast approaching and for fans this is the Netflix series Arcane definitely a reason to be happy: because even if the second season for the successful animated series from the League of Legends universe does not yet have a release date, said the CEO of Riot Games, Nicolo Laurent, that it will not continue in 2022.

So starting next year, we at least have a chance of the hard-working animation team behind the series bringing us new material – although realistically it may take longer. In the meantime, fans of League of Legends pass the time with the Xbox Game Pass collaboration, which is for subscribers unlocked all champions and saves a lot of time.

League of Legends: This Jinx cosplayer never misses her mark

However, long-time League of Legends players will likely have unlocked all of the heroes anyway, so they’ll need to while away the time until Arcane Season 2 in some other way. For example, how about one hand tailored cosplay from favorite character? The creative costume designer Miakanayuri has taken on this task and a really fantastic one at the same time Cosplay by Jinx completed.

The trigger-happy powder fanatic not only plays an important role in League of Legends, but together with her sister Vi, she is in the spotlight in Arcane. Miakanayuri did stick to the outfit from the MOBA oriented and not on the one from the series, but of course that doesn’t change anything about the blue hair, the conspicuous braid and the big guns.

See also  All events in July 2022 - 5 are particularly worthwhile

That the cosplayer relaxing in an empty bathtub with a row of bullets is certainly sufficient proof that she has just completed a grueling and explosive job. The background matches the signature colors of with light blue and pink tones jinx and could well represent the shelter of the trigger-happy slob.

Other cosplays also hit the mark

Who from time to time in the cosplay community hanging around surely knows that other costumes of hit characters from pop culture are also more than popular. Force user Rey from Star Wars can probably use her powers to safely steer the missed shots of blind stormtroopers into their paths and thus to the target.

The same applies, of course, to the near-witch Ciri from The Witcher 3, who after her time in Kaer Morhen hits any blindfolded opponent with her spells. And the fact that Ellie from The Last of Us survived the gruesome zombie apocalypse is undoubtedly thanks to her skills with various firearms.