One of the main sites for Diablo stops covering Immortal 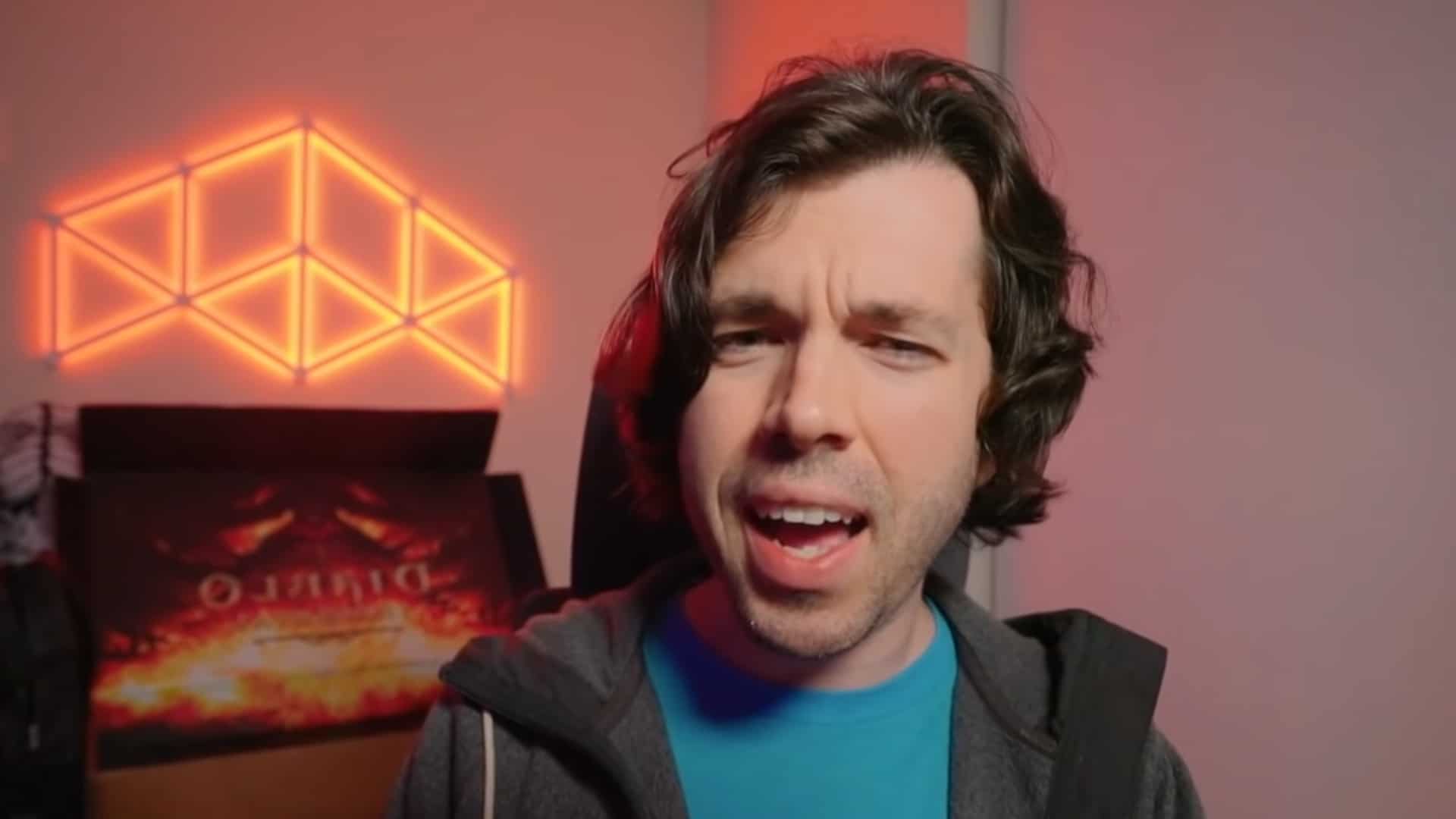 Maxroll.gg is one of the most important websites for guides and information about all Diablo games internationally. Now the editors announce that they will stop editing Diablo Immortal. The step was difficult but necessary.

What is this site? Maxroll.gg provides guides and information about Diablo 2: Resurrected, Diablo 3 and Lost Ark. The site is made up of experts who together spend many thousands of hours playing the games. Our own tier list for Diablo 3 and the tier list of the best classes in Diablo Immortal are based in part on their information.

Even before the release of Diablo Immortal, the new mobile game was also an important title for the site. The members of the editorial team have played since the technical alpha at times, even helping with the development of the game.

The Maxroll team also includes the YouTuber echohack (title picture), who found the loot limits of Diablo Immortal. But now the cover is over.

As of Wednesday, June 30, 2022, Maxroll officially stopped editing Immortal. That divided the site in one post on the site With. The step was not easy, but necessary.

A big criticism of Diablo Immortal is the legendary gems. In the video we explain what it actually is:

Diablo Immortal “goes against our values”

Why is Maxroll stopping Diablo Immortal? The notice mentions 5 reasons why Maxroll has stopped working on Diablo Immortal. The most important is the Pay2Win factor, which always causes a sensation.

You can also hear more about Pay2Win in the MeinMMO podcast:

Maxroll cannot support a system. Although you put more than 10,000 hours of work and a lot of money into building the project on the site, you cannot reconcile the further work with yourself:

The predatory Pay2Win system massively exceeds what is considered the norm in mobile gaming. Gambling addiction is real and can completely destroy lives. Even if 99% of gamers have perfect impulse control, we can’t stand what happens to the remaining 1%. This goes completely against our values ​​and we no longer want to be part of them.

Another reason, according to Maxroll, is the lack of gameplay. Even outside of Pay2Win, Immortal is technically not as good as it could be. Also, the Free2Play gameplay doesn’t feel “rewarding” enough.

You can farm 8 hours a day – despite loot limits – and still only get a minimal increase in combat rating in the end. That feels “terrible” and doesn’t exactly provide motivation.

What’s next? Maxroll considered how they could still represent the work on Immortal. However, this would require the Pay2Win systems to be curtailed and the Free2Play options to be massively expanded.

However, the team does not currently see this possibility at Blizzard, not even with the first major update. Therefore the branch remains closed.

For the upcoming season 27 of Diablo 3, however, the editors are back at the start and are currently working diligently to be able to cover Path of Exile.

Incidentally, even MeinMMO demon Cortyn has a similar attitude to the topic – and to Blizzard in general:

Blizzard, you’re making it really hard for me to like you again