Pokémon Go: And every day an adventure sync bug greets … 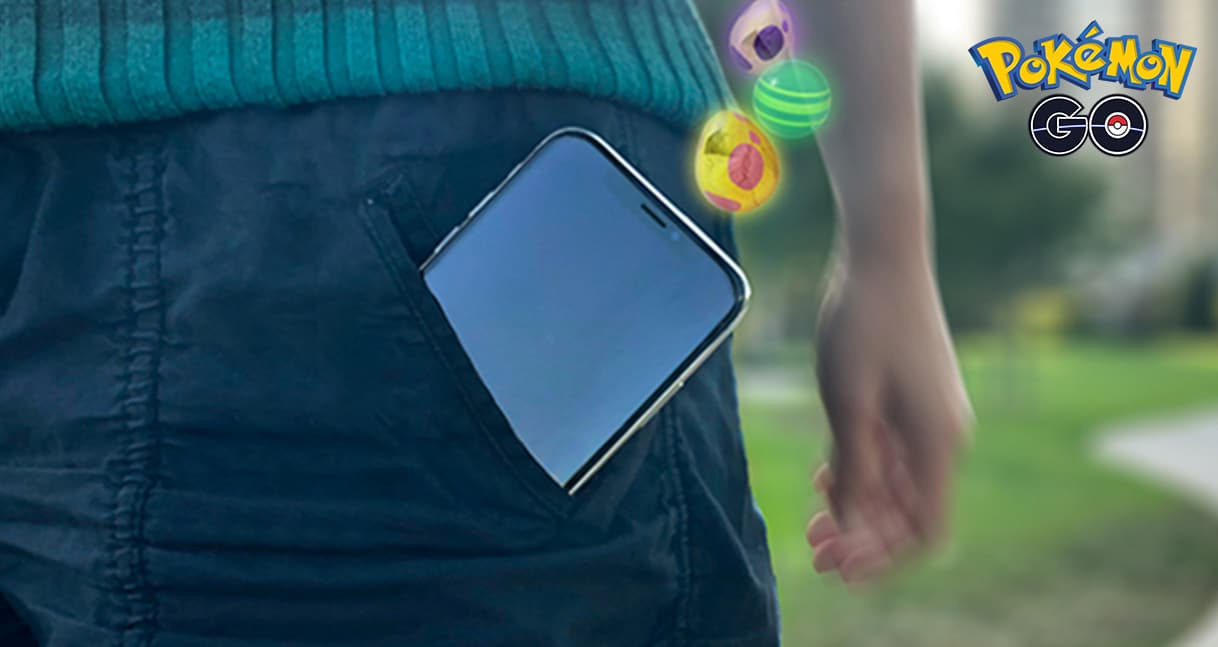 06/30/2022 at 1:30 p.m
from Susan Brown –
With the recent update of Pokémon Go (APK 0.241, iOS version 0.270) a bug in the adventure sync system crept in – the feature can disable itself. This then causes inattentive trainers to throw in some consumables for free.

The developers of Pokémon Go have noticed (or been brought up to them, you never know) a bug in the game that will primarily annoy frequent walkers on the hunt for Buddy Hearts, Adventure Sync Eggs and XL Candy, and apparently not even that can just be fixed. Short and sweet: In APK 0.241 (iOS version 0.270) Adventure Sync may disable itself. If you don’t keep an eye on the Pokémon Go settings, you may have run for nothing.

There is currently no workaround for this bug. The folks at Niantic advise you to regularly check that Adventure Sync is still enabled – if you want it to be on. The problem will only be fixed in an upcoming update for Pokémon Go. The same applies to them, by the way Malfunctions with the shields in Battle League battles. Sometimes they work and sometimes they don’t, and that’s probably why trainers are currently avoiding the Battle League.

You can check whether Adventure Sync is active or not by accessing the menu via the Poké Ball, going to the settings in the top right corner and then clicking on “Adventure Sync” between “Show Pokémon Band” and “Show Sponsored Gifts”. Incidentally, the fact that Pokémon Go players on iOS often have the problem that the feature is deactivated by itself, let’s ignore it. Maybe this construction site will finally be permanently fixed with the next update for the AR game.