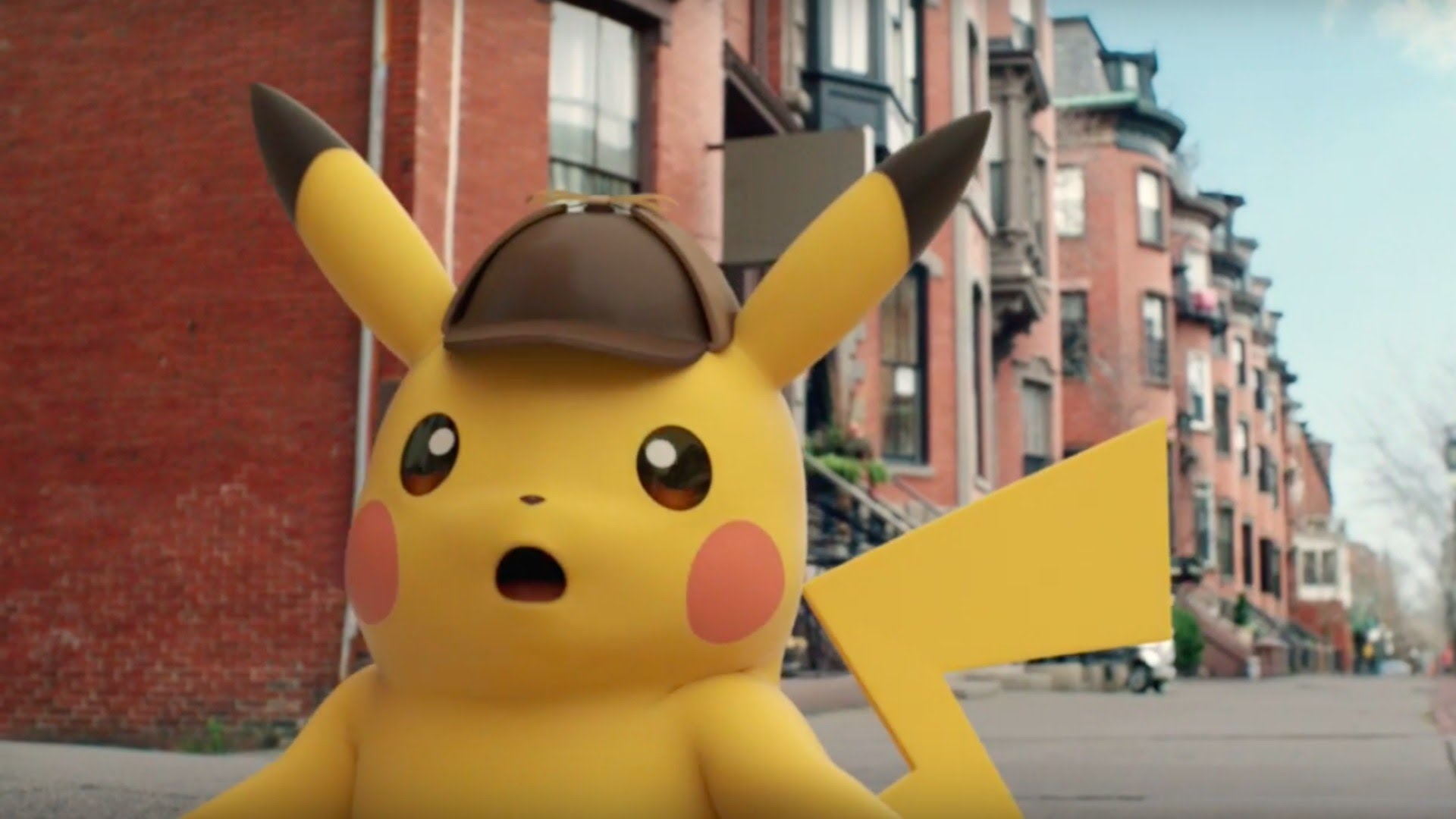 Niantic had a huge success with Pokémon GO, but no other title could build on it. Now the studio is laying off 8% of its staff, affecting around 85 to 90 employees.

Which developer studio is it? Niantic is an American development studio based in San Francisco, which is primarily known for the development of games with augmented reality.

The flagship of the company is the mobile game Pokémon GO, which according to the economic platform sensortower.com Has generated more than $6 billion in player spend worldwide on the App Store and Google Play.

But other titles than Pokémon GO could not meet the expectations at Niantic. For example, Harry Potter: Wizards Unite, released in 2019, was discontinued this year. The games Pikmin and Catan were also unsuccessful.

Why is Niantic firing employees? A spokesman for Niantic shared that the company recently decided to stop producing some projects. It also plans to reduce its workforce by approximately 8% to focus on the studio’s top priorities.

The American news magazine also reported Bloomberg.com from an email to employees in which Niantic CEO John Hanke wrote that the company was in an economic crisis (“economic turmoil”).

According to Bloomberg, the mail also states that Niantic has already reduced costs in a large number of areas and that the company must now position itself in the best possible way to weather “any economic storm” that may lie ahead.

Which projects have been cancelled? Projects canceled at Niantic include a Transfromers spin-off called Heavy Metal and a project called Hamlet, which was a collaboration with Punchdrunk, according to the Bloomberg report.

The other two projects were named “Blue Sky” and “Snowball.”

Into the future with Peridot and the NBA

What projects is Niantic planning for the future? Niantic recently introduced a new project called NBA ALL-World, which is a collaboration with the American National Basketball Association (NBA). In the game you should explore your surroundings like in Pokémon GO, but instead of the small pocket monsters you probably collect NBA players.

Another game that Niantic is putting a lot of focus on is Peridot. Once again, augmented reality plays a major role. The focus is on taming, raising and breeding virtual pets.

If you want to learn more about Niantic’s new hope Peridot and are interested in how it compares to Pokémon GO, MeinMMO author Max Handwerk has taken a closer look at what connects or differentiates the two games.