PS Plus July 2022 is well received, but especially Crash Bandicoot 4 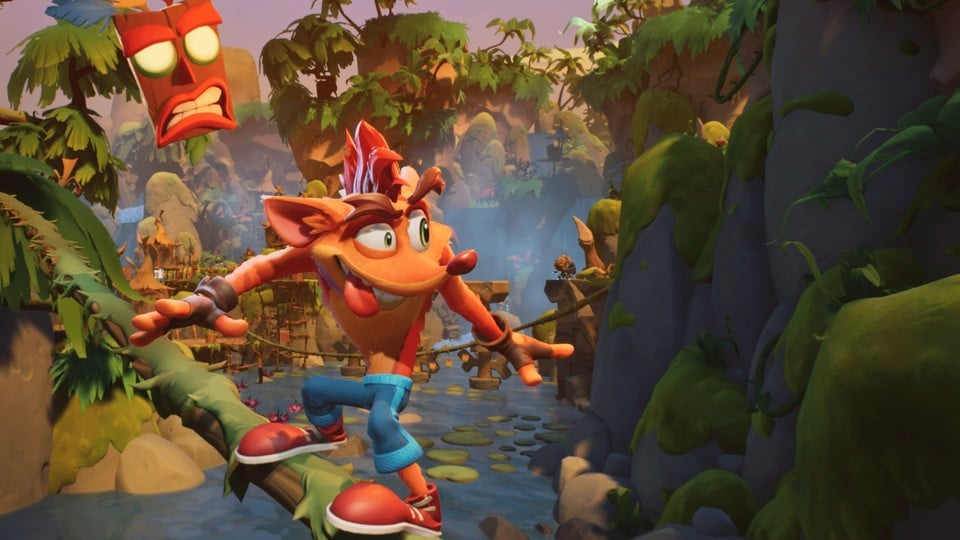 You can get Crash Bandicoot 4 as a bonus game on PS Plus without having to pay again for it.

The PS Plus lineup for July 2022 is set and of course, as always, this causes a variety of reactions. This month is looking pretty good overall though, and many fans are excited about the title choices. Crash Bandicoot 4 in particular stands out as a real highlight, which is particularly well received by many PS Plus subscribers.

PS Plus in July 2022: These are the three free games

You may have read about the leak to the games in advance. Unsurprisingly, it now turns out that this information was completely correct. This means that if you subscribe to PS Plus Essential or one of the other two tiers, you get and can keep the following three titles:

Here you can watch a trailer for the particularly popular Crash Bandicoot 4:

More about the new PS Plus:

That’s what the subscribers say about the July lineup

on Reddit and the GamePro comments are buzzing as usual. The PS Plus games in particular regularly heat up tempers there and lead to debates about which games are how good or what has probably been the worst PS Plus month of all time so far.

Especially popular: Crash 4! You can read how good the platformer is in the GamePro test for Crash Bandicoot 4. Accordingly, the reactions to the game in the PS Plus lineup are very positive. Fleiss111 writes, for example, apparently with a wink in view of the crisp level of difficulty in Crash 4:

Apart from Crash Bandicoot 4’s really hard difficulty level for Completionists, Chef3000 has nothing wrong with the title either, but in the commentary it alludes to the fact that those who really want to collect everything will probably have to restart many levels often.

“Crash 4 is very cool – but really rock hard. Of course, that applies to everyone for whom it’s not enough just to complete the level.”

Redditor thabe331 is not only happy about the marsupial, but also thinks of another title:

To which Monsieur CarteBlanche replies:

“Crash 4 is really great fun if you’re into platformers. Completing 106% though…is a lot harder than the N.Sane trilogy.”

Man of Medan is also popular with many and Arcadegeddon at least arouses interest. MauriceDelTaco420 even writes that this month’s “S-tier lineup” is aimed at many different types of gamers. The tip to play Crash Bandicoot 4 with unlimited lives is also often repeated.

What do you think of the lineup? Which of the three games will you try first?