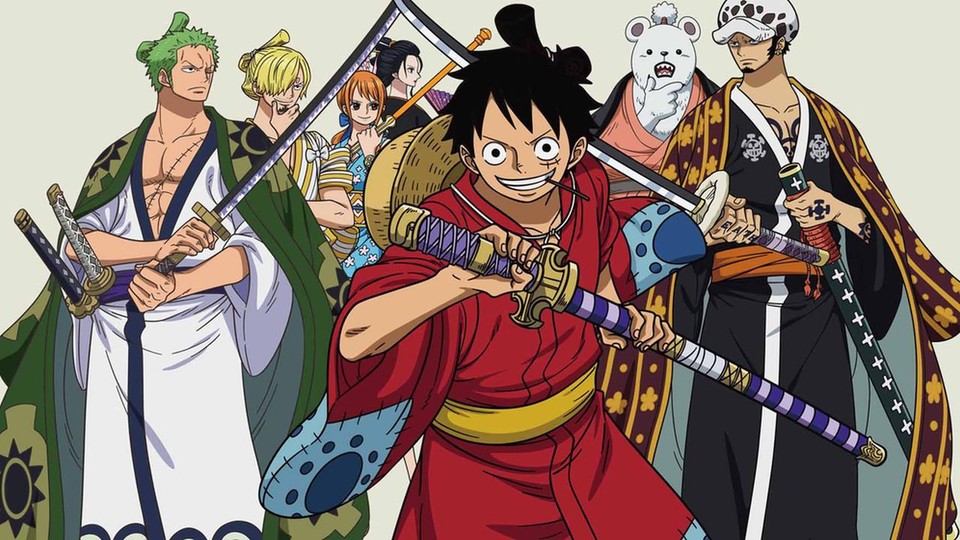 One Piece will soon be broadcast again on ProSieben MAXX.

Great news for all One Piece fans. ProSieben MAXX will soon be broadcasting new episodes of the anime in German – and as always free of charge, because it is a free TV station. It starts at the end of July and the exact broadcast times are already known. If you don’t have time, that’s no problem, because you can catch up on the episodes at any time in the station’s media library (via ProSieben).

How many episodes are there? At the beginning of the year, ProSieben MAXX already showed 40 episodes of One Piece, and the new block of episodes picks up exactly where the story last ended. In concrete terms, this means that the station will start with episode 918 in July. How many episodes will ultimately be shown is not known at the moment, but it will probably be around 40 episodes again. A good guess is 41, because Episode 959 begins the third act of the Wano Land story.

Here is a brief summary of what has happened so far:

Luffy couldn’t defeat Kaido. His strongest attack only sobered up the sake-drinking giant enough to hit back really hard and knock Luffy out. Now Luffy has to toil as a slave in the barren Udon region of Wano-Land. Eustass Kid is also imprisoned there. The two rivals initially outdo each other in who can do more work in the mine instead of taking action against their enemies. So the prison break could take a while.

See also  Fortnite: what's the best way to use the tents in Chapter 3?

Where else can you watch One Piece?? If you want to watch in German, you have to wait for the episodes to be broadcast on ProSieben MAXX or alternatively get the DVD or Blu-Ray. If you don’t have a problem with subtitles, you can also watch the episodes Crunchy roll watch, but then of course not for free.

Wano-Arc sits out for One Piece Red: One Piece RED, a completely new anime film, will soon be released in cinemas. The story is probably only indirectly related to the current events of the anime series. The Wano Land arc is rumored to be on hold for a while so the series can work towards the flick with a few episodes.

In addition, Netflix is ​​currently working on a live-action adaptation of One Piece.

Will you watch the new episodes in German?