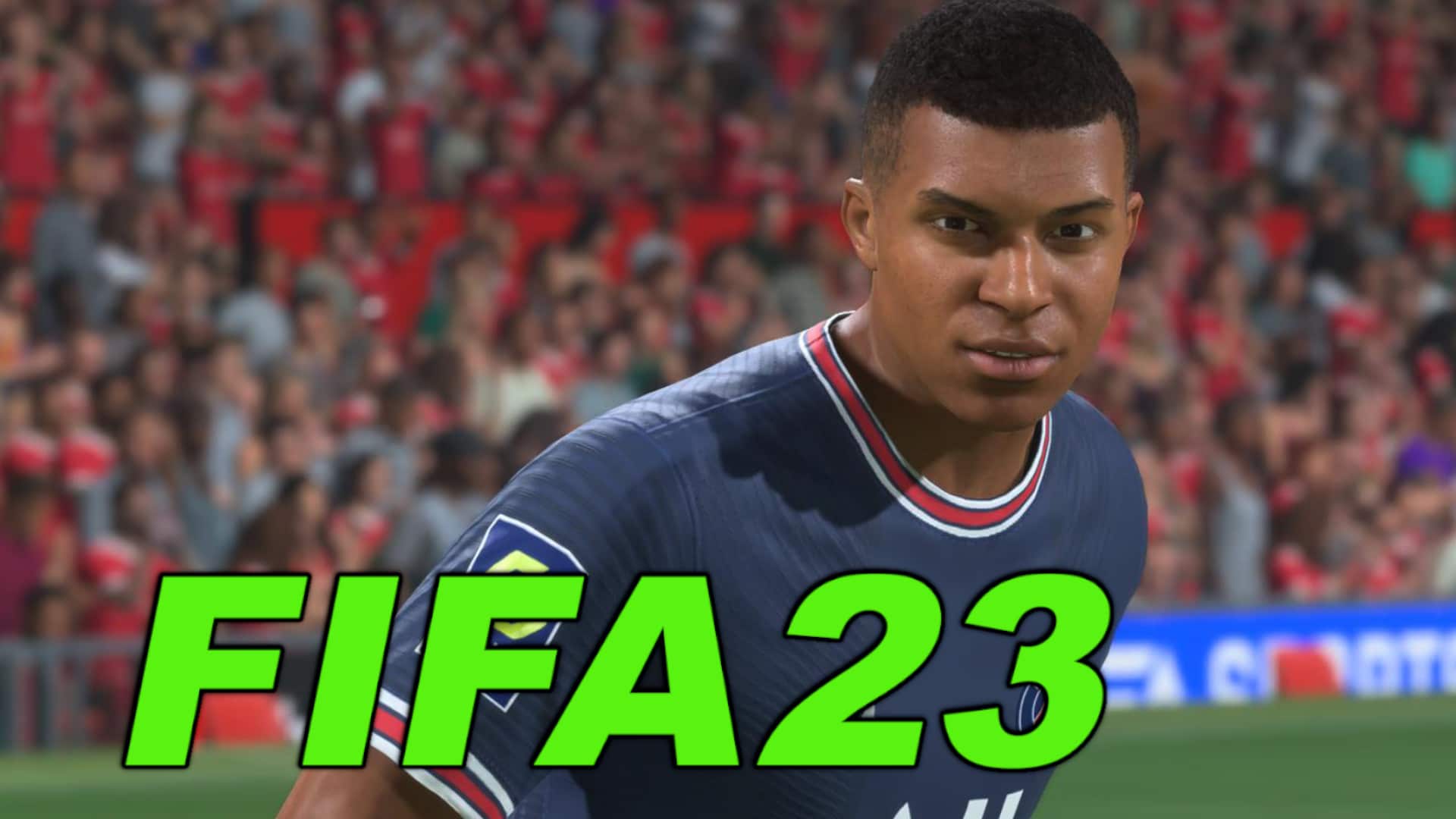 A well-known gaming insider has the supposed release date of FIFA 22 leaked. We’ll tell you when the last part of the football series could appear for the time being.

In recent years, it was usually the case that a new FIFA part was announced in June and a release date made the rounds relatively quickly. It’s already July and we haven’t seen any official FIFA 23 material yet.

An official release date is not known either. But now the well-known gaming insider Tom Henderson has revealed when FIFA 23 should appear.

When is the release of FIFA 23?

Then FIFA 23 could appear: According to gaming insider Tom Henderson (via exporter.com) FIFA 23 will be released on Friday, September 30, 2022.

However, it is not known where this information came from. However, the industry insider is often right and seems to have reliable sources.

The date is so realistic: The leaked release date fits perfectly with the release dates of the last few years. Traditionally, the football simulation always appears at the end of September or beginning of October. So September 30 seems a plausible date.

Here you can see the release dates of the last years:

You can find all the background to the separation of EA Sports and FIFA here.

When will we find out more about FIFA 23? Officially, it is not yet known when FIFA 23 will be presented. However, Tom Henderson speaks of a performance that should take place in July. We are excited and keep our eyes open.

See also  Back in the spotlight: Alan Wake returns in Alan Wake Remastered on October 5

As soon as there is more about FIFA 23, you will find out here. You can find out everything we already know about the new offshoot of the series here:

FIFA 23: Everything about the release – information, leaks and rumors