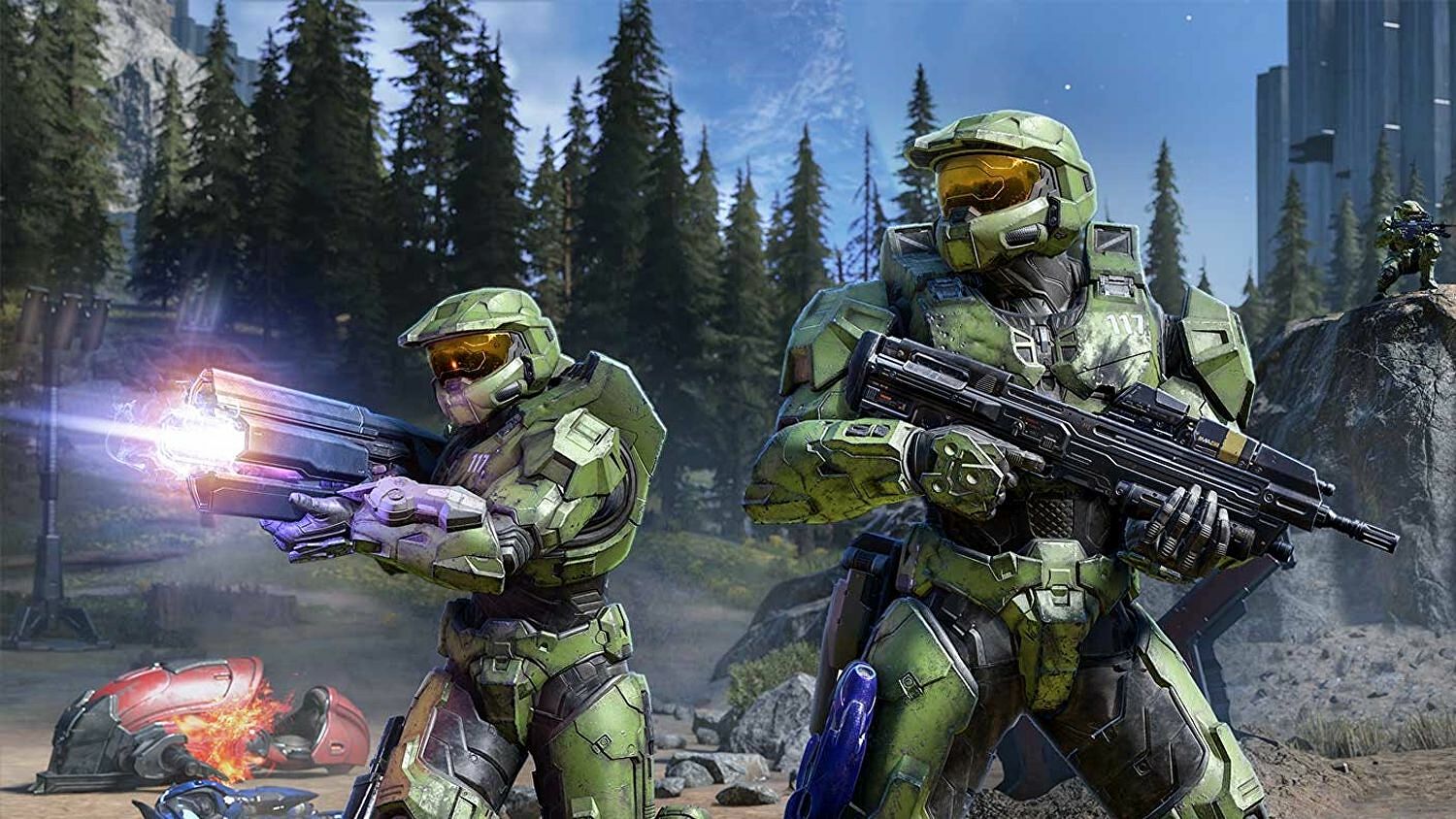 In many co-op games, it’s common for only one player’s progress to be tracked. Not so with Halo Infinite. In the shooter’s co-op campaign, each player can advance in their own campaign.

Lead World Designer John Mulke speaks up Halo Waypoint on progressing together in the upcoming co-op campaign: Our goal was for all players to be able to play their campaigns together. This meant that any progress made in the game, whether made in solo or co-op, should be preserved.”

“I could play the solo campaign, switch to a co-op session for a few hours, and then go back to solo play and all mission progress, collectibles purchased, gear found, achievements earned, and upgrades made in both sessions would remain.” , Mulke continues.

“Gone are the days of playing another player’s game and not progressing,” says the Lead World Designer. There is one challenge, however. What happens if one player is more advanced than another? Mulke also has an answer for that.

“The way we’re handling this is something we refer to internally as ‘No Spartan Left Behind,'” he says. In such a case, no player will be forced to accept later missions before they have arrived there themselves.

Isaac Bender, Principal Software Engineering Lead, explained this principle as follows: “You can think of this system as creating a version of the world that is something like the ‘lowest common denominator’ of each player’s campaign progress. That way no one completes the missions out of order no matter what you do.”

“This means that any unlocks you find in co-op will also stay in single player. So if you’re having trouble collecting a skull, you can play with a friend and if they collect it during your session , you get it too.”