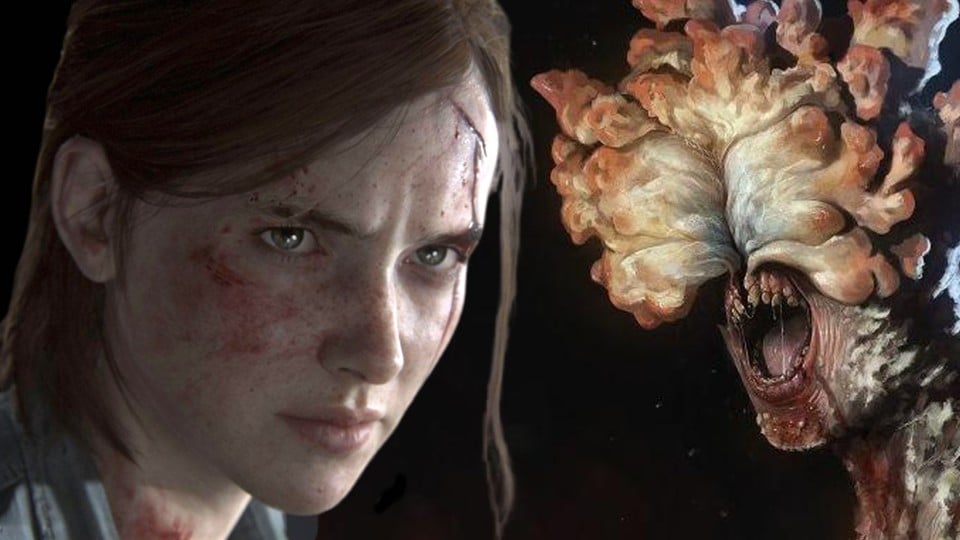 The Sims 4 offers fans of The Last of Us a particularly cool Easter Egg. While this is actually pretty well hidden, it’s now causing a lot of amusement and excitement among fans of both games. Actually, this is just a humorous item description, but it really has it all. Apparently the Sims in The Sims 4 are also looking for a Cordyceps vaccine and are dealing with the Fireflies.

The Sims 4: Small but fine tribute revolves around The Last of Us

That’s what it’s about: The Sims 4 players are enjoying an Easter Egg or a nod in The Sims 4 that clearly references events in The Last of Us games. You may already know the tribute, but most users on Reddit under the post probably didn’t:

This is in the description: It’s about reeds. This special type of reed is called Jerry’s Reeds and, according to the description of the decorative item, is said to have been developed by scientists at St. Mary’s Hospital. And with the aim of researching an experimental vaccine against parasitic fungal infections. However, nothing useful ever came of it. However, the reeds attract fireflies.

See also  Popular Twitch streamer slams Halo Infinite - "It could have literally taken on anything."

Warning, spoilers follow for The Last of Us games.

What is that supposed to mean? Jerry is a reference to Abby’s father from The Last of Us. He was researching a cure for the Cordyceps plague at St. Mary’s Hospital. Nothing ever came of it, but the so-called Fireflies (in German glowworms) got there. All of this plays a central role in the plot of The Last of Us and serves as a kind of basis for The Last of Us 2 story.

Who are the Fireflies? The Fireflies are a revolutionary militia faction who serve as antagonists in the world of The Last of Us. Always looking for a cure for the Cordyceps infection, they set up their headquarters in Salt Lake City’s St. Mary’s Hospital. Abby, playable in The Last of Us 2, is one of the Fireflies and seeks revenge for her father who was killed by Joel.

If you want to relive the story from the beginning, you’ll soon have the perfect opportunity with The Last of Us Part 1 PS5 remake. This is what the new edition looks like: 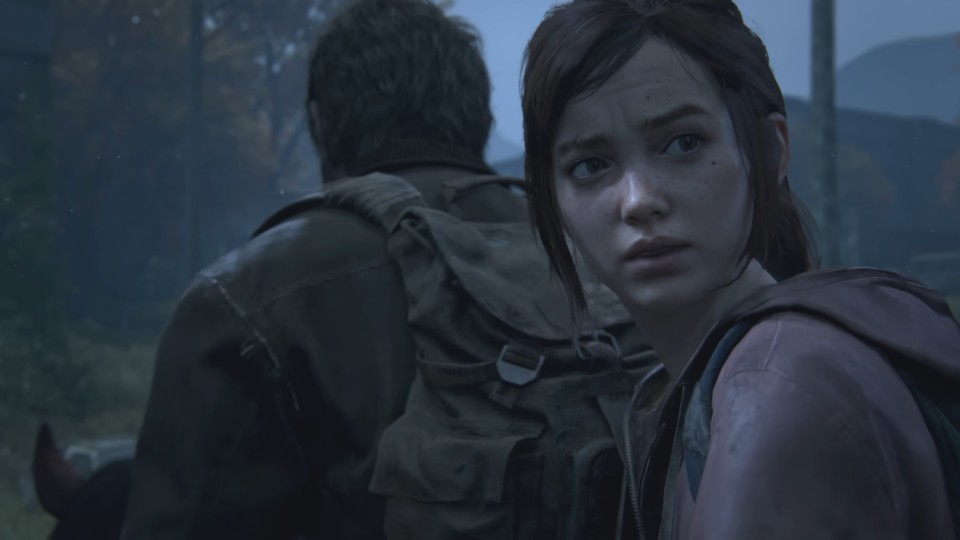 But not only around The Last of Us, also in the world of The Sims 4 there is still a lot going on. For example, an expansion was recently released that introduces werewolves into the game. But that’s not all that awaits you this year. In our large The Sims 4 Roadmap 2022 you will find everything about expansion packs, sets and updates.

See also  Stellaris: Overlord will bring new ways to specialize your empire on May 12th

Which do you prefer, The Sims or The Last of Us? What do you think of the Easter Egg?