MMORPG has thousands of players on Steam & Xbox, finally coming to PS4 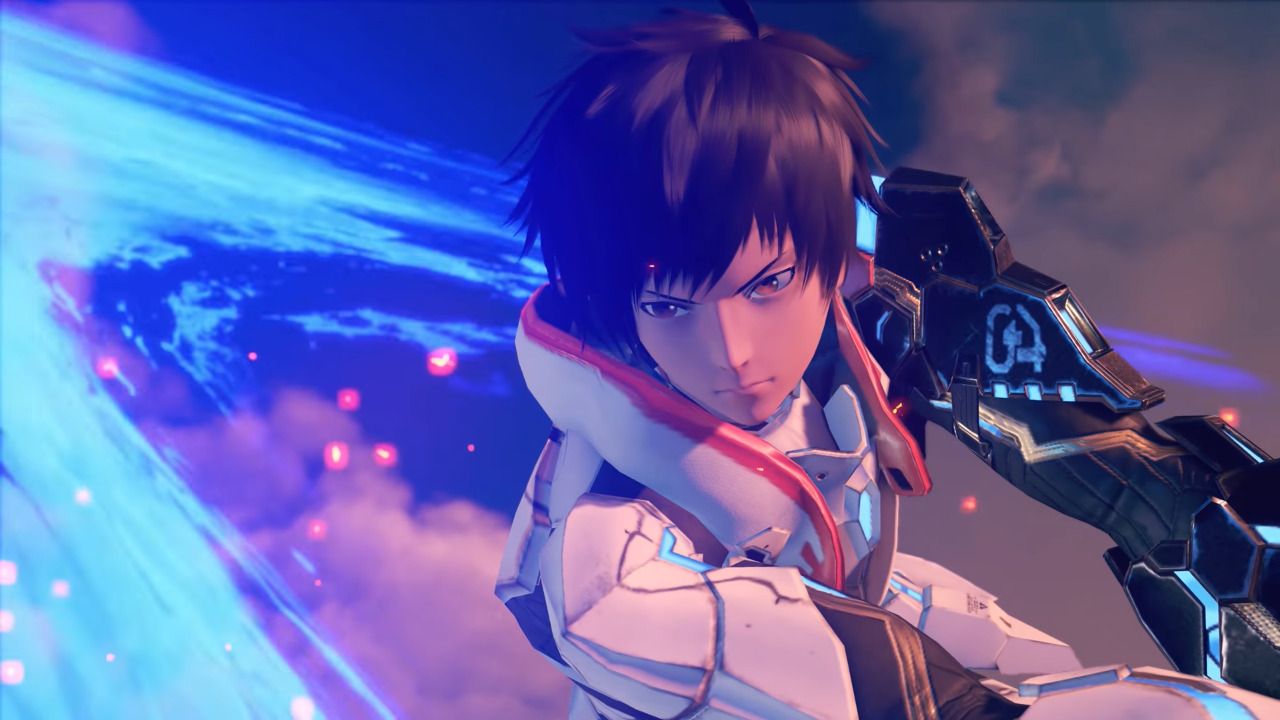 PSO 2: New Genesis is completely Free2Play, but offers a cash shop. However, with the exception of the name, it does not build on its predecessors. So you can play without prior knowledge.

That is new: Now there is good news. Developer studio SEGA announced that the game Phantasy Star Online 2: New Genesis will be released for Playstation 4 on August 31st.

So far, only PC and Xbox players have been able to play PSO 2: New Genesis. The only exceptions: Only the Japanese version could already be played on the PS4. But soon the other versions will also run on the Sony console.

On the other hand, it is not yet known what the adaptation to the Playstation 5 looks like.

Cross-play between all platforms will also be possible.

How successful was Phantasy Star Online 2 New Genesis on Steam? The player numbers for the MMORPG speak for the game. In June 2022, 3,271 players were still playing on Steam at the same time (via steamcharts.com).

Since the game’s release on Steam on August 5, 2020, the average player count has ranged from around two to sixteen thousand people. The numbers from the Xbox are not included, since the corresponding data is missing here.

Who is Phantasy Star Online 2 New Genesis interesting for? PSO 2 New Genesis is intended to pick up the fans of PSO 2, but is also suitable for everyone who likes MMORPGs.

The game might especially appeal to fans of anime games and complex combo mechanics. But you shouldn’t have a problem with having to grind some gear for your equipment.

If you are looking for an in-depth review of Phantasy Star Online 2 New Genesis, you can find an article about the game here.