Only €1.49 in the PS Store: Hardly any other game touched me emotionally like this mystery title 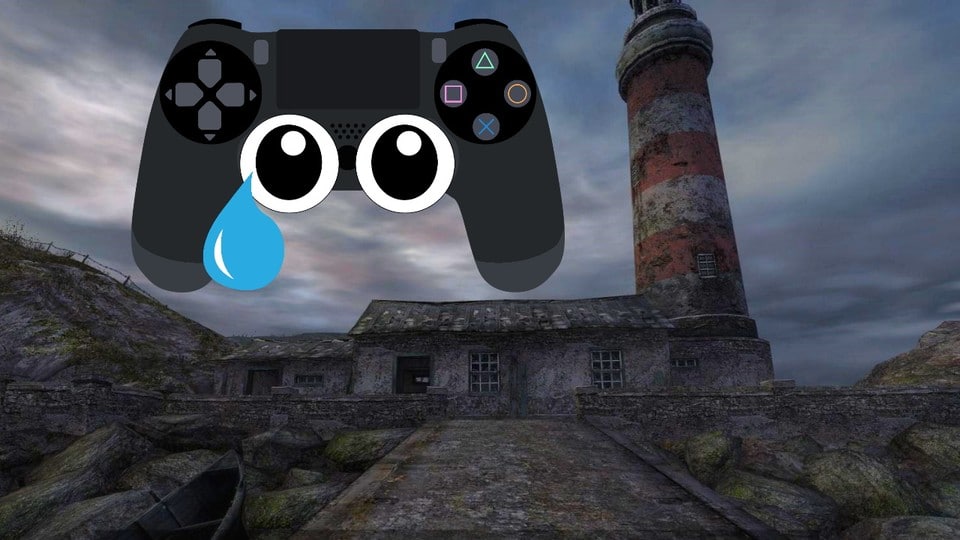 In the PlayStation Store you can currently grab a beautiful game that you should have your tissues ready. Dear Esther is a melancholic mystery that sends you to a deserted island to discover an unexpected story. It’s currently on sale for a whopping €1.49. But don’t hesitate too long, because the offer is only valid until July 7th.

This is what awaits you in Dear Esther

It’s all about this: Dear Esther is a mystery game as you explore the mysteries of the story and setting. It has nothing to do with horror though. The version reduced by 85 percent is the Landmark Edition, which, in addition to the game, also contains a director’s commentary with two developers and the composer.

This is the initial situation: In this game you are stranded on a lonely island, but not a tropical island, but an island that is as inhospitable as it is beautiful, with rocky cliffs and wide plains overgrown with grass and bushes. You are greeted only by a narrator who reads you a letter that begins with the words “Dear Esther”. Then you gradually explore the area – beach, dilapidated huts, a surreal cave – and try to find out what’s behind it all and who this Esther actually is.

You can watch a trailer for the Landmark Edition here: 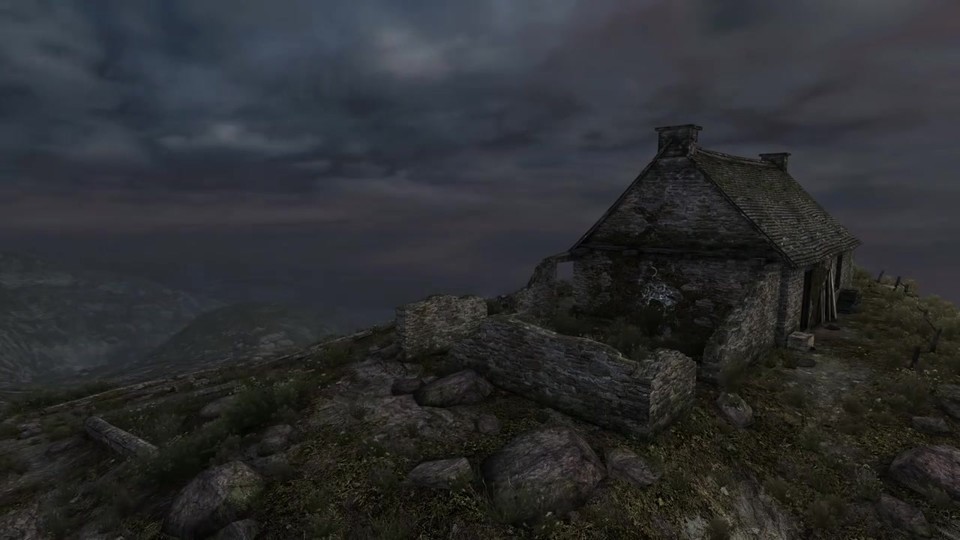 It’s more of an experience than a game. You have to refrain from talking to NPCs or even fighting. At the heart of the title is the story, which is closely intertwined with the locations to be discovered. You should be prepared that this story will not be “chewed” to you, but that you will have to make up your own mind about it. Dear Esther plays with metaphors very purposefully and is extremely creative in the narrative style. We don’t want to tell you any more about the story itself.

I enjoyed the lonely island hike, even if it shook me emotionally – especially at the end. In my opinion, the development team created a uniquely dense and melancholic atmosphere. The landscape, our discoveries, the wonderfully calm narration and the sparingly but effectively used beautiful soundtrack, they merge into an overall experience that I will not soon forget.

See also  Siri has lost this feature in iOS 15

You have to be able to engage with Dear Esther; because of the slowness of the gaming experience and because of the unusual storytelling. If you prefer classic and clearly told stories, the game is definitely not for you. But if you like to plunge into mysteries as much as I do and like to make up your own mind, this might be just the thing for you.

By the way, I can also recommend the director’s commentary, which is included in this edition. As you wander around the island again, you’ll receive extremely interesting and entertaining commentary that will help you understand the intent of the storytelling and the exciting story of how the Half-Life 2 mod evolved into the standalone game Dear Esther. You should save that for after playing though, otherwise you might get spoiled.

Does that sound like a game that might appeal to you and will you grab it at this bargain price?