An unusual duo is dominating LoL right now, and a supporter is to blame 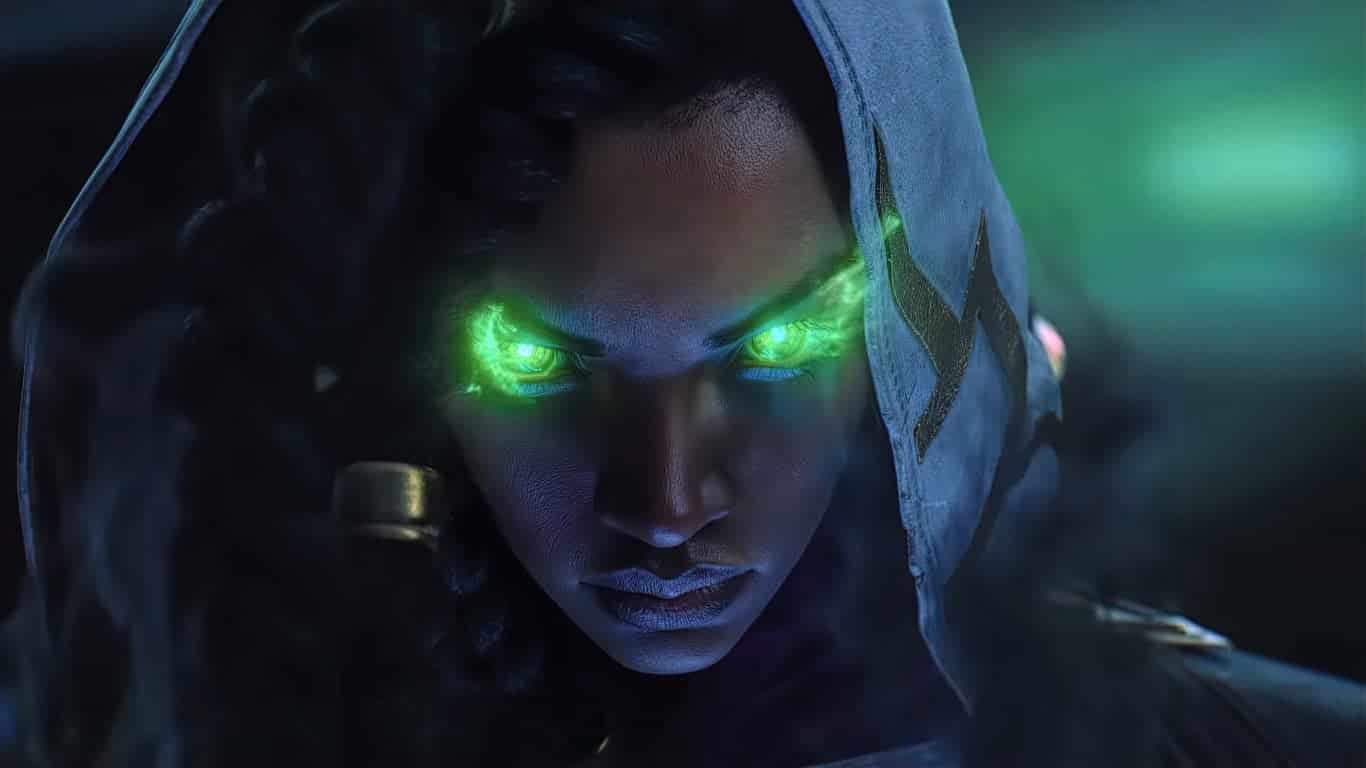 In the League of Legends botlane, a ranged fighter with attack damage (AD carry) is usually used. However, the highest win rates have a mage and a support, but they occupy the position of the AD carry. The players have identified the champion Senna as the villain.

What is this duo? In the current 12.12 patch, Tahm Kench has a 56.52% winrate in the botlane and Seraphine has a 54.49% winrate – looking at matches played in the Platinum League or higher (via u.gg).

Not only are they the strongest champions in the botlane, but they also hold the #1 and #2 highest win rates in the game. Volibear is currently third in the jungle with 54.18%.

What defines the champions? Both benefit tremendously from their supporter Senna.

Senna’s goal is to collect as many stacks of the Black Souls as possible and nerf the opponents with damage from afar. It is not played as a classic support, but later builds AD items. This technique is called “Fasting Senna” and was already very popular in 2020.

See also  The Madden NFL 22 franchise gets a belated update, but is that enough?

The Star Guardian event is currently running in LoL. This video gives an insight:

Seraphine and Tahm Kench got nerfs and are still really strong

What is Riot Games doing about it? Not enough, at least the players say. Seraphine got a nerf with Patch 12.12. Their scaling with AP in the notes and the duration of the CC have been reduced. Tahm Kench has also been weakened. His health and damage from his passive have been nerfed.

But at the same time, Riot Games Senna missed a small buff. Her health increased by 30 and the damage from her Q was slightly reduced in the early game but increased slightly in the late game.

However, Senna is exactly the problem that many players have identified (via reddit). While the support itself has a lower win rate, when paired with Seraphine or Tahm Kench, it skyrockets. Senna is also often combined with real AD carries, while the other two champions are used almost exclusively with Senna.

Another hope could be the upcoming patch 12.13, which is expected to be released on July 13th. However, there are currently no nerfs for the three champions mentioned on the test server.

LoL brings a mobile new heroine with Nilah, but her strengths lie elsewhere – these are her skills