Anniversary event started – All field research at a glance 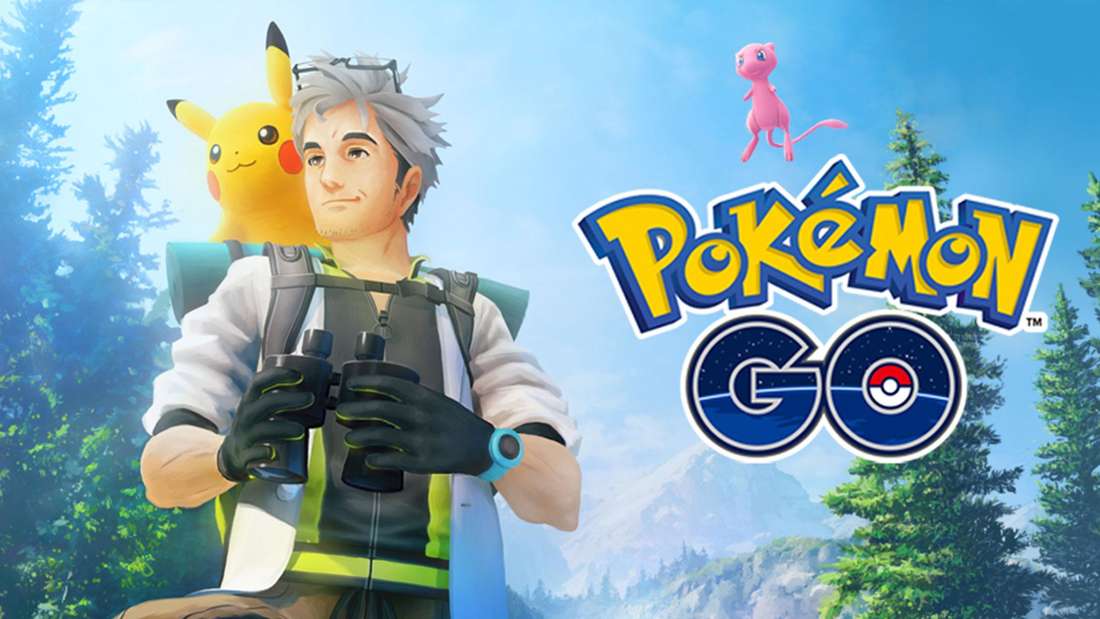 In Pokémon GO, the anniversary event runs from July 6th to 12th. We’ll tell you what field research and rewards are available.

San Francisco – Pokémon GO turns six and it deserves a celebration! In order to be able to properly celebrate the party with the players, the big anniversary event is taking place in the app. There will also be special field research to mark the occasion, which will be available at PokéStops throughout the event. We reveal which field research brings you which reward.

There is only one of the three possible rewards for each solved task. So it’s up to chance whether you meet Bulbasaur, Squirtle or Charmander after spinning six PokéStops.

There will also be a special Battle Weekend in Pokémon GO this weekend. The henchmen from Team Rocket are making a ruckus again and probably also have brand new Crypto Pokémon on the team. So Giovanni will attack with Crypto-Latios instead of Crypto-Latias.

*Pokémon marked with a star can also be caught as Shiny.