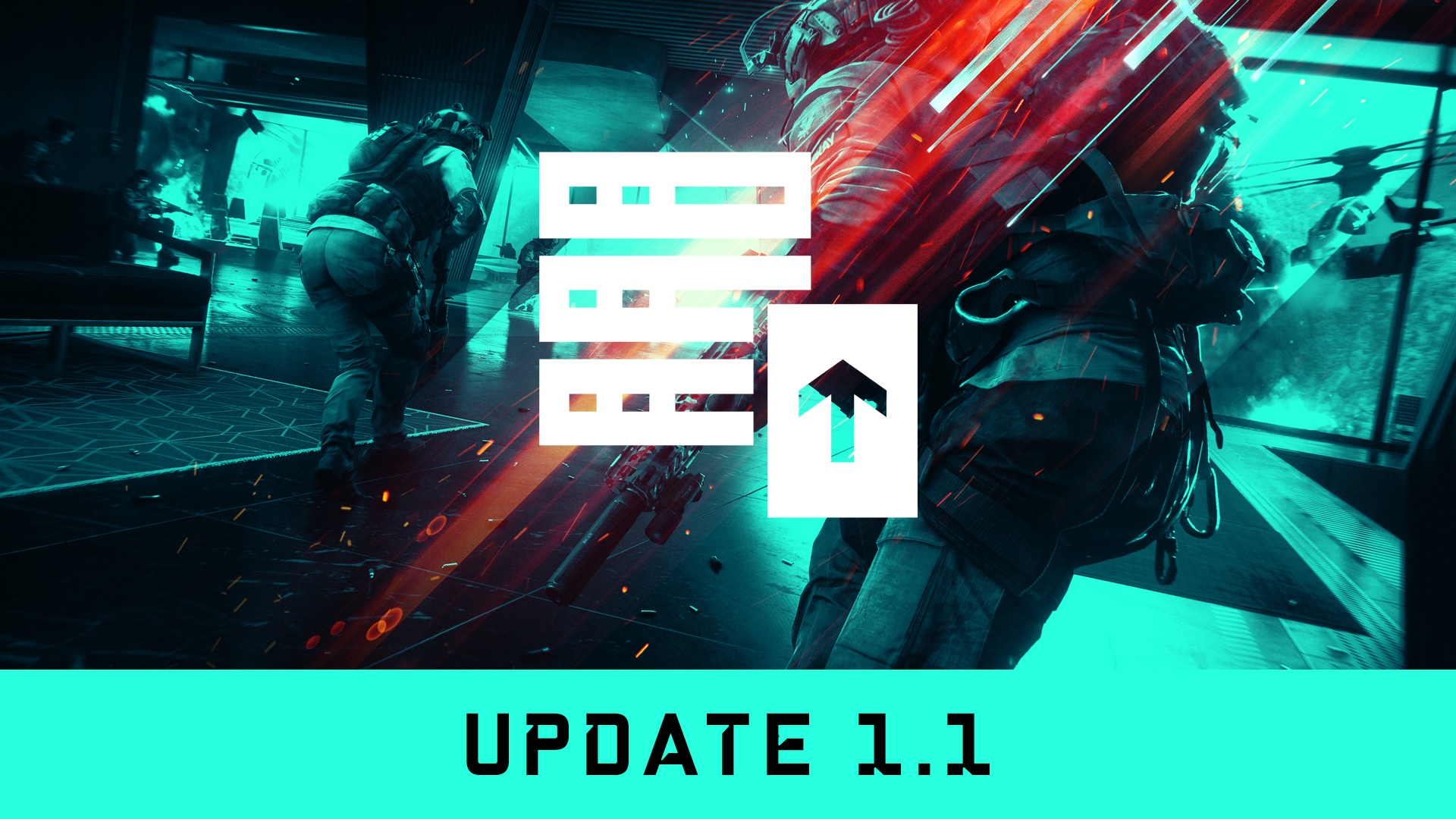 The Battlefield 2042 reboot with Season 1 is showing its first fruits. Since the publication in early June, short-term approval has now risen to 42 percent – this is “balanced” according to Steam rules. In the long term, the user rating is still 28 percent (“mostly negative”). Now there is the first patch, which among other things announced on Steam.

Around 10 a.m. the update 1.1 for Battlefield 2042 will be released (buy now €31.99) unrolled. The focus this time is not new content, but “new fixes, usability improvements and balancing changes”. Further content updates will therefore come in August at the earliest, at least EA has announced the next patch for the coming month. It is said to include “further fixes and changes to Battlefield 2042”.

The major changes brought about by the 1.1 update include the following topics. On the one hand there are new XP events for pilot kills as well as mine defusing and repairs. There are also various changes to vehicle balancing, such as reducing the power of the MV38 Condor’s 50mm gun. The DMR has been rebalanced to increase combat utility at long range. Finally, Battlefield Portal is getting new play areas and vehicles, as well as options for modifiers and the Rules Editor to further encourage custom mode creation.

See also  EA is said to be in talks about a sale, Amazon and Disney in talks

The full changelog for Battlefield 2042 patch 1.1 can be seen on the following page. It will be interesting to see if the new update will increase the number of players again. Season 1 ensured that 10,000 players and more were regularly on Steam at the same time. However, the numbers have eroded somewhat over the past few weeks, with a peak of a good 8,000 players on Sunday.