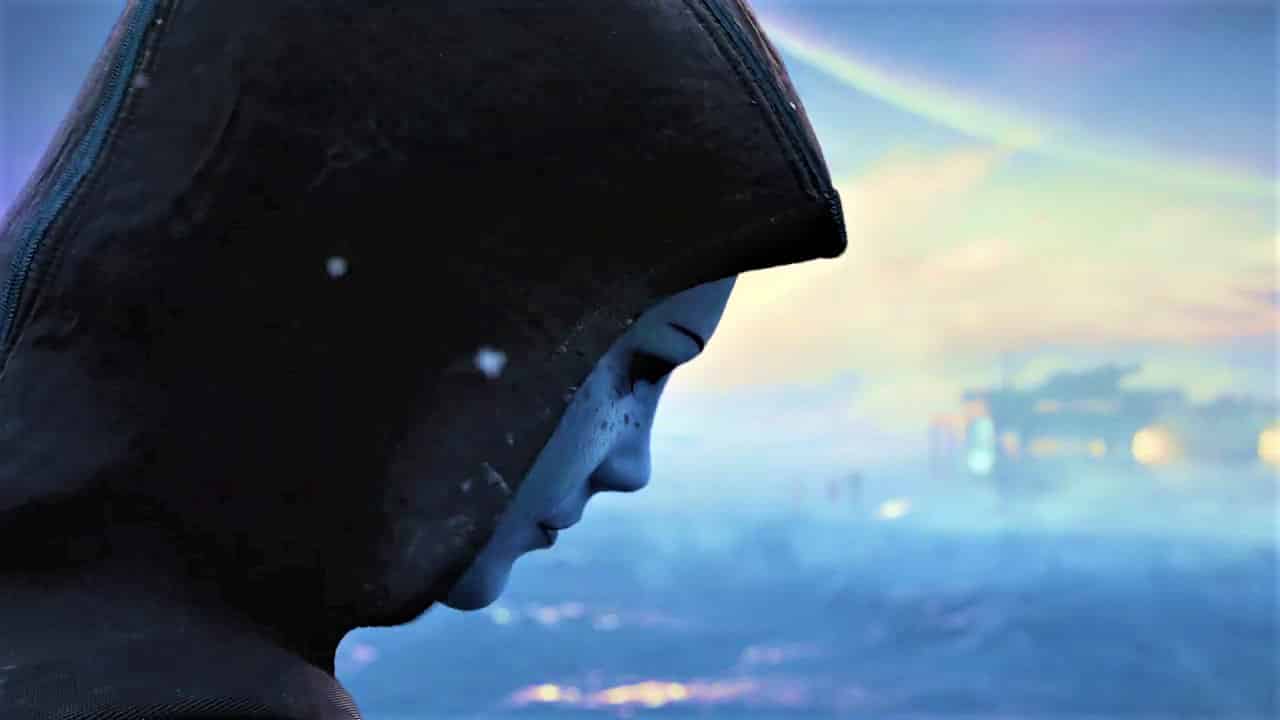 7/6/2022 at 1:43 p.m
from Oliver Jaeger –
Bioware’s project manager announced via Twitter that the Mass Effect team would get a new senior narrative designer. This is Mary DeMarle, a well-known author who has worked for both Deus Ex and Marvel’s Guardians of the Galaxy and worked at Eidos Montreal.

There are still a few secrets surrounding the next Mass Effect part, which will be the fifth in the bunch. For example the release date. This could still be years away, although Bioware already showed a teaser trailer for the upcoming part at the end of 2020. In May, Bioware also cleared up rumors about a possible return of Shepard in Mass Effect 5. Now there is new confirmed information, this time about the team working on the continuation of the series.

Michael Gamble, Bioware’s project lead, wrote on Twitter on July 4th that the Mass Effect team will welcome a new senior narrative designer. Mary DeMarle, who is already making a name for herself in the video game industry, will take on the role. Mary DeMarle was Executive Narrative Director at Studio Eidos Montreal before it was acquired by Embracer Group. She also left her narrative signature in games like Deus Ex and Marvel’s Guardians of the Galaxy. Michael Gamble therefore simply finds them “incredible”, as he wrote on Twitter.

Mary DeMarle is credited with reviving the Deus Ex franchise and bringing it to new audiences. In addition, the Academy of Interactive Arts in Sciences praised her “nuanced and complex storytelling” in connection with Deus Ex: Mankind Divided. PCGamesN writes that Mary DeMarle has earned a reputation throughout her career for writing complex and diverse characters with the intention of presenting multiple viewpoints in order to push players out of their comfort zones.

See also  Stray's cat has now been modded into Doom

Bioware’s next big project is Dragon Age 4, or rather Dragon Age: Dreadwolf, as the developer revealed in early June. The RPG sequel is set to be officially unveiled this year and will be released in late 2023, according to industry insider Jeff Grubb.