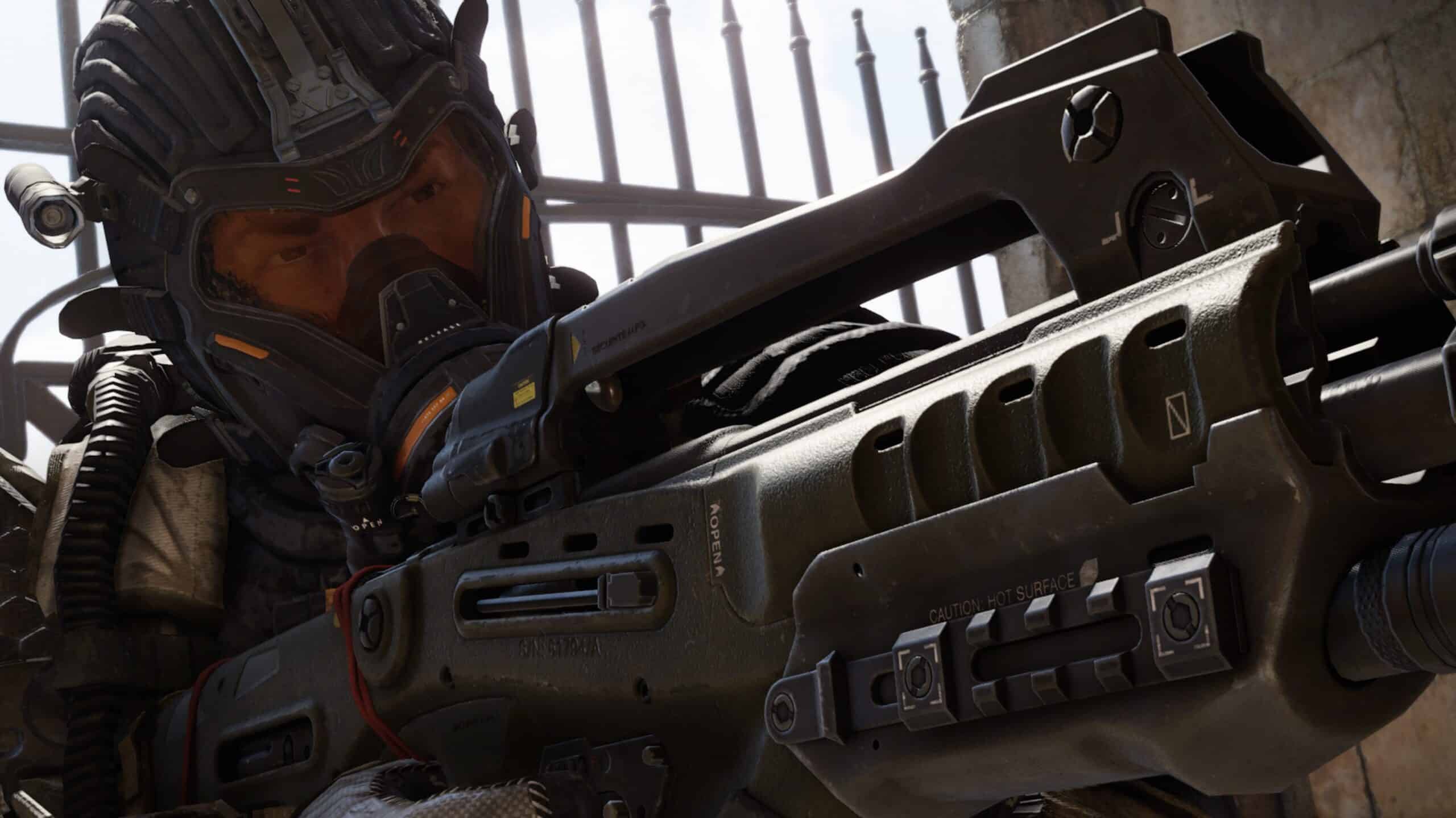 British competition watchdogs are scrutinizing Microsoft’s $70 billion takeover of Activision Blizzard. The Competition and Markets Authority (CMA) announced on Wednesday that it now has until September 1 to make a decision on whether the deal can go ahead.

The CMA’s Phase 1 investigation will either result in clearance of the deal or move into a more in-depth Phase 2 investigation. Microsoft announced in January, for a total of $68.7 billion, in the games industry’s biggest deal in history (66.76 billion euros) to want to take over Activision Blizzard with computer games hits like “Call of Duty” and “World of Warcraft”.