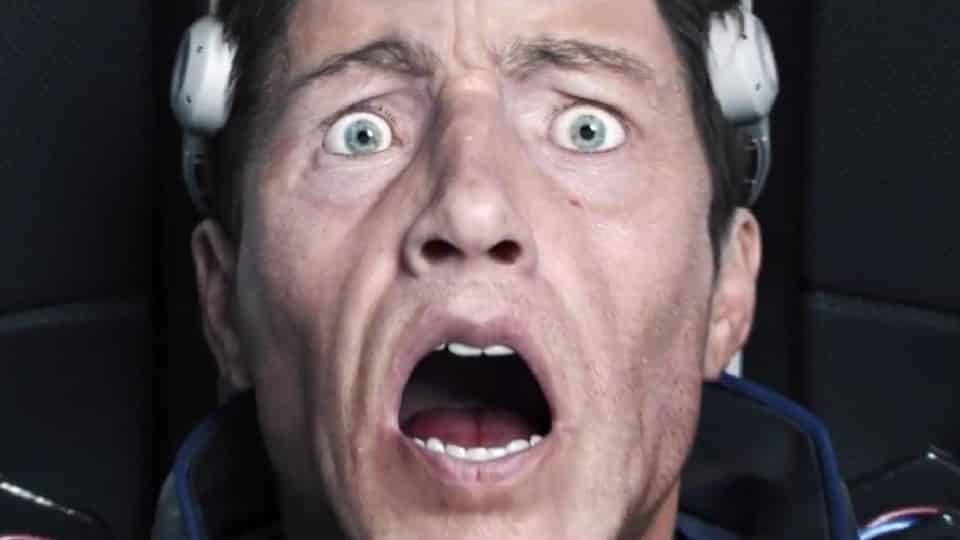 The Surge brings a breath of fresh air to the Souls genre.

DST is traditionally backlog time. Since hardly any big games appear in the hot months, we finally have some breathing space to catch up on titles that we have wanted to play for a long time. All the better, of course, if we can get these games for little money so that we can still afford an ice cream when prices are skyrocketing. For the equivalent of two to three balls, you can now get a Soulslike from the German studio Deck 13 with a very special setting in the PlayStation Store: The Surge.

You have never experienced such a Soulslike 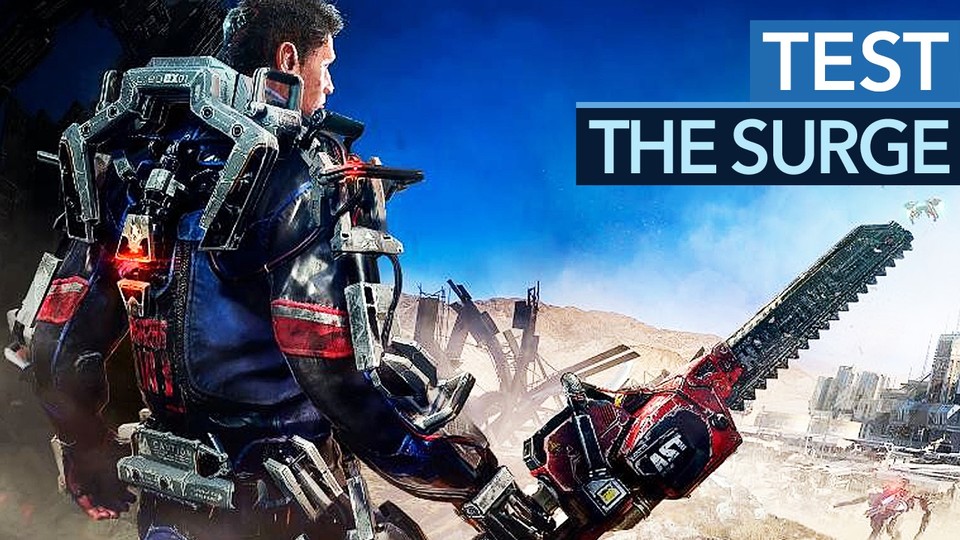 
The Surge – Test Video: More than a Souls clone

This is the story: In short – The Surge is Dark Souls in the future. So if you’re tired of swords and knights after Elden Ring, you might like the setting.

In the shoes of Warren, the hero of the action role-playing game, we’re about to start a new job. Unfortunately, the first day at work doesn’t go as planned, because during the protagonist’s blackout, a catastrophe seems to have happened all around him. Large parts of the company premises are reduced to rubble and ash or are on fire. From here you have to fight your way through a dystopia and numerous battles.

You can find out whether The Surge is something for you in the GamePro test:

The Surge put to the test

How The Surge plays: As is usual in Souls games, The Surge focuses on combat. In melee combat, you must defend yourself against deadly enemies and huge bosses. You can cut off opponents’ limbs in order to weaken them.

There is also a crafting system that allows you to equip, improve and augment weapons and armor cut off by enemies. If you manage to carry a complete set together, there is an armor bonus on top.

Here are other recommendations for games that you can currently get cheap or play with PS Plus Premium:

Here’s how The Surge fared in the review: The Surge is definitely not a perfect game, you should be aware of that if you dare to embark on the adventure. at Metacritic the title stands at a solid 73 out of 100 points. Of course, the title is recommended to all fans of the Souls formula. Above all, the combat system is praised, while the story and the characters cannot keep up with the big role models.

By the way, with The Surge 2 there is already a sequel that was able to eliminate some criticisms of the first part. You can find out why most of the innovations make sense in the GamePro review of The Surge 2.

Have you always wanted to play The Surge? Or have you already played the title and can perhaps recommend it? Let us know in the comments.