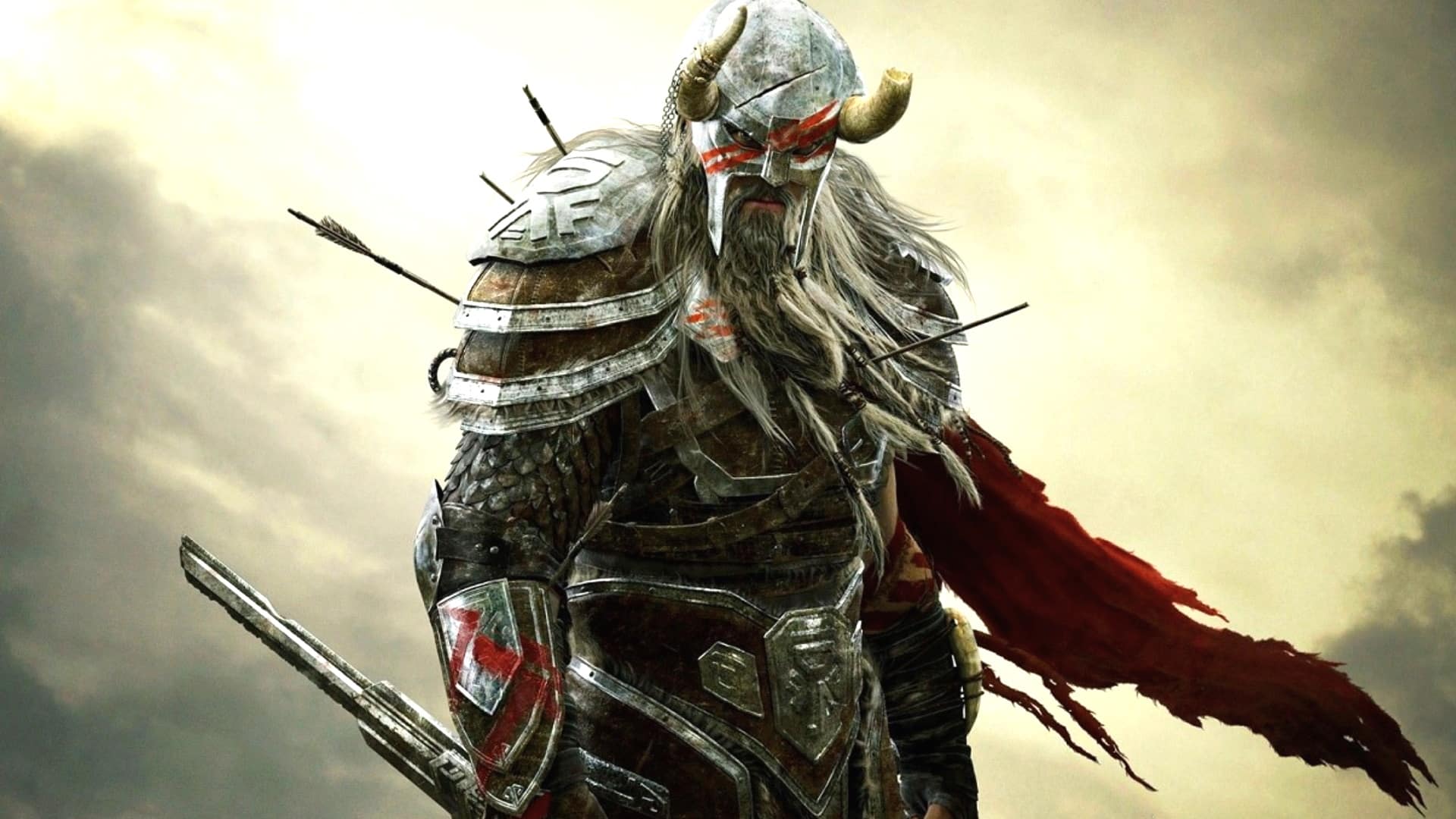 The Elder Scrolls Online is getting the next DLC in August. In Lost Depths, players can explore two new dungeons as usual. At the same time, Update 35 will be released, which should bring changes to the combat system. While these changes inevitably sound small, they could have a big impact.

What is changing about the fight? In essence, only two things are adjusted:

But while these changes inevitably sound small, they could have a big impact.

Damage spikes should be smaller and rotations easier

What is behind the changes to the combat system? The focus is on changes to the weaving of abilities. It is about executing several actions within one action.

The light attack has about a long animation. If you interrupt this action with a weapon change, for example, you can use an ability faster and don’t have to wait until the complete animation of the attack has been carried out. This massively increases the DPS.

However, since not everyone can master weaving, there is a large gap between the top and the normal players. The developers want to reduce this gap by standardizing the damage of light and heavy attacks. It no longer scales with the attributes in the future.

Along with this, adjustments will be made to sets, passives, and classes to compensate for this shameful loss. According to the developers, around 15% to 20% of damage would come from light attacks alone for the best players right now.

Here you can watch the launch trailer of the High Isle expansion again:

In addition, combat effects will have their duration extended, particularly damage over time, damage enhancements, and ailments. Some effects will be adjusted so that they don’t become too strong with increased duration.

There were already changes to the combat system at the beginning of 2022, but these were not well received by MeinMMO author Melli:

With the new Combat changes in ESO, I don’t recognize my MMORPG

What’s in Lost Depths and Update 35? In the new DLC, you get access to two dungeons designed to advance the overall story of High Isle and the Breton Legacy:

Update 35 will be released to all players, regardless of the ESO content you own. This update does not bring any new content, but some adjustments:

What could be changed about the balance? It is not yet known what exactly will be changed in the balance. However, players firmly expect a nerf for the oak soul ring, which is currently destroying PvP.

Many hope that only the PvP aspect will be tackled. Because in PvE the item cuts a fine figure and is perfect for solo players. However, some are afraid that the item will become so weak overall that it will no longer have any meaning in PvE either.

When will the DLC and Update 35 be released? Lost Depths will be released on August 22nd for PC and Mac and September 9th for Xbox and PlayStation.

What do you think of the upcoming DLC ​​and especially the combat changes? Do you like these?

However, ESO is praised by many for its active combat system. You can find out which are the best action MMORPGs here: