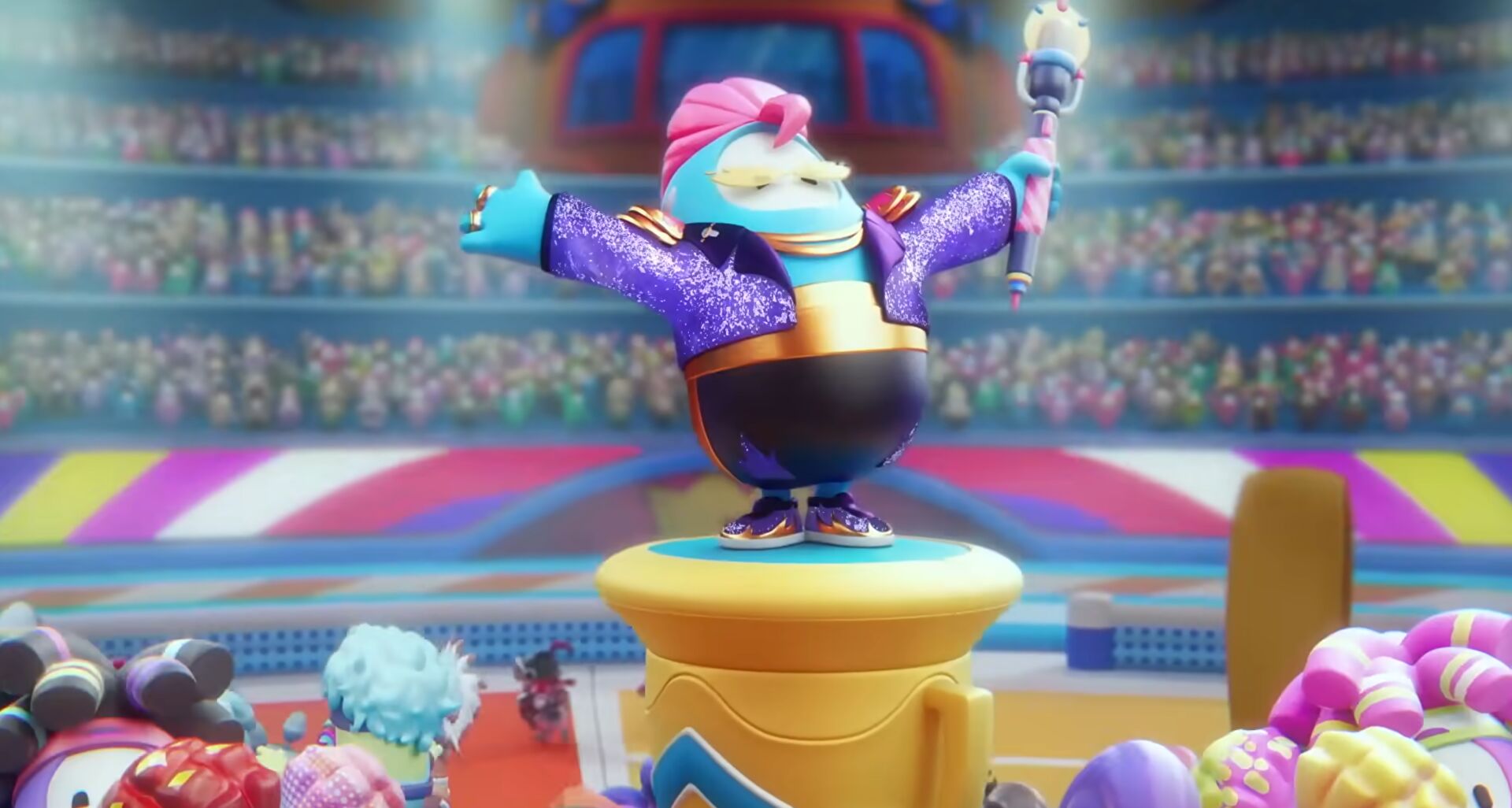 The official Fall Guys Twitter channel has published a list of fixes intended to fix some of the game’s buses. Many of the improvements relate to the Switch version, which still had some problems after switching to free-to-play.

Fall Guys stands for wonderfully entertaining chaos: Murphy’s Law likes to rule on the motley tracks and everything that can go wrong goes wrong. At least that applies to the intended traps and jokes in the gameplay, which like to make life difficult for the colorful beans. An update should now ensure that there is no unintentional chaos.

On the one hand, problems have been fixed where you could have a much too high camera sensitivity in the game. On the Hexed Away level, on the other hand, beans occasionally got stuck and couldn’t break through the ground, which is a bit unfair because that’s what this finale is all about. That should now be fixed.

😳UPDATE COMING AT YOU FROM US

🛠️ Fixed some crashes after leaving an Episode during the Intro Camera pic.twitter.com/pKkwXtA5Zg


Also fixed crashes after exiting a level and issues with the “grab candy” and “walk” functions in the Invisibeans game mode.

On the switch in particular, there were reports of overcrowded servers or an unstable game at the start of the free fall guys, so a lot has been improved: FPS drops, hangers in certain overlays, vibrations and crashes (of the game, not those of the beans) have been fixed optimized.

Unfortunately, you can now also no longer use a certain exploit that some may have found useful: Using the grab function or being grabbed by someone could incorrectly make you immune to fans for a short time – this no longer works.