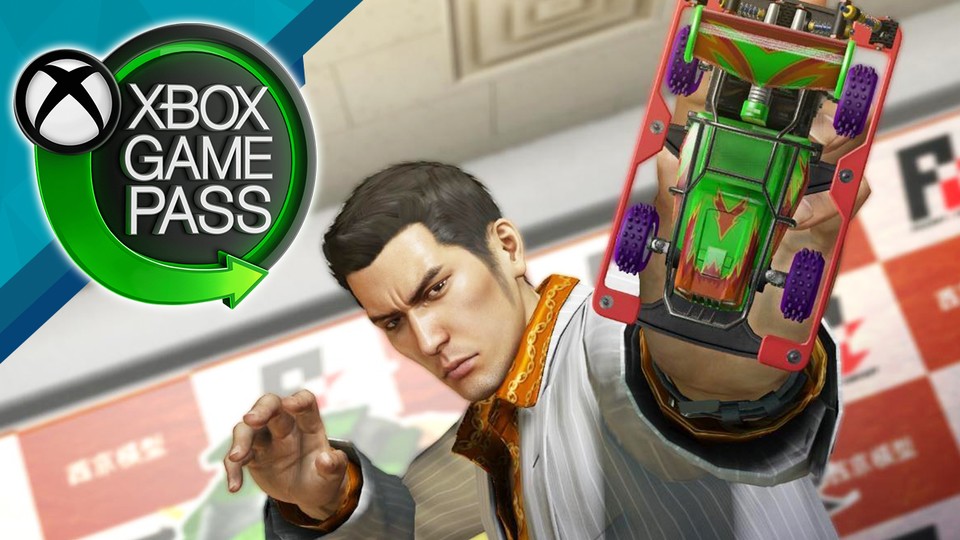 Yakuza 0, Kiwami, and Kiwami 2 bring the early days of the Yakuza series back to Game Pass.

Game Pass finally brings back three great games I’ve been waiting for for the last year. Of course we’re talking about Yakuza Kiwami and Kiwami 2, the graphically neatly revamped new editions of the first parts of the series, as well as Yakuza 0which tells the story before the first part.

This finally brings the full series (up to and including Yakuza: Like a Dragon) to the service and I highly recommend it to action fans. It’s perhaps one of the craziest experiences you can find in Game Pass.

You can find out what else the Game Pass has to offer in July in our overview of all games:

Xbox Game Pass in July 2022: All new games and departures

Why you should watch Yakuza

First of all: You don’t need to expect a German or English dubbing in the Yakuza games. Instead, you get a Japanese voice output with subtitles. This might sound daunting for some, but I can only recommend that you take a look at the series anyway.

When I was then Yakuza Kiwami 2 When I started, I had no idea what to expect. Superficially, the Yakuza games are an action series in which we, as the protagonist Kazuma Kiryu, sometimes voluntarily get involved in mafia business and fight all kinds of gangsters.

But that can hardly describe how wacky the series is at its best. In addition to a serious, emotional story that is not entirely free of clichés, there are also plenty of side activities that make the experience really fun. There are absurd side missions in which we spontaneously stand as a nude model or appear in a samurai film, various sports from mahjong to baseball and perhaps the best mini-game I’ve put more time into than the main game: managing a hostess club .

You can watch the detailed review of one of the best parts of the series here: 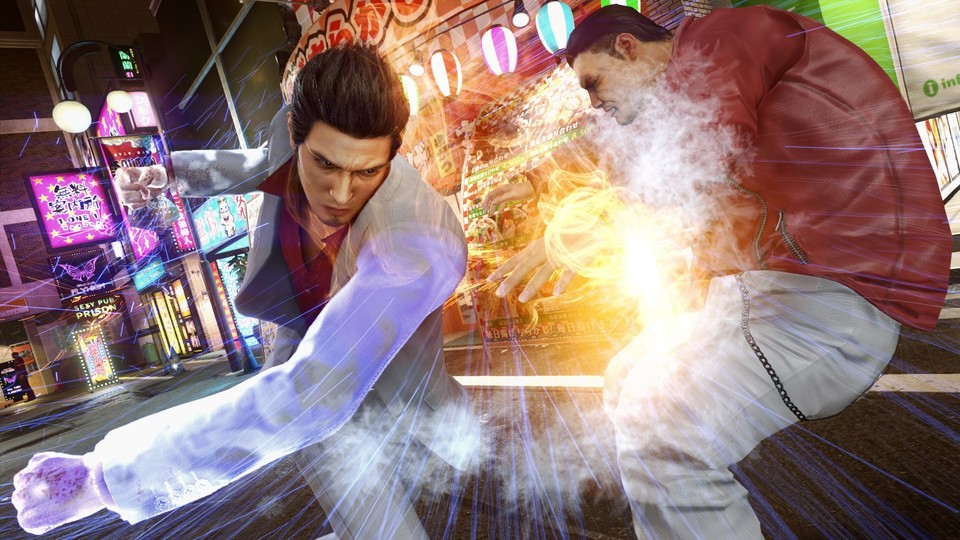 For me, the Yakuza series is one of those games that you should at least try. Sure, the wacky moments and the accompanying Japanese humor are definitely not for everyone, but there is so much to discover in the sprawling urban areas of Kamurocho and Co. that every video game fan should actually find something for themselves.

So I can only advise anyone who is curious: Don’t be put off by the lack of German voice acting, the Yakuza games are definitely worth a look. And besides, I finally need someone to talk to about it, because hardly anyone in my circle of friends has played it. Hopefully that changes now.

Are you already a Yakuza fan or want to catch up on the series?