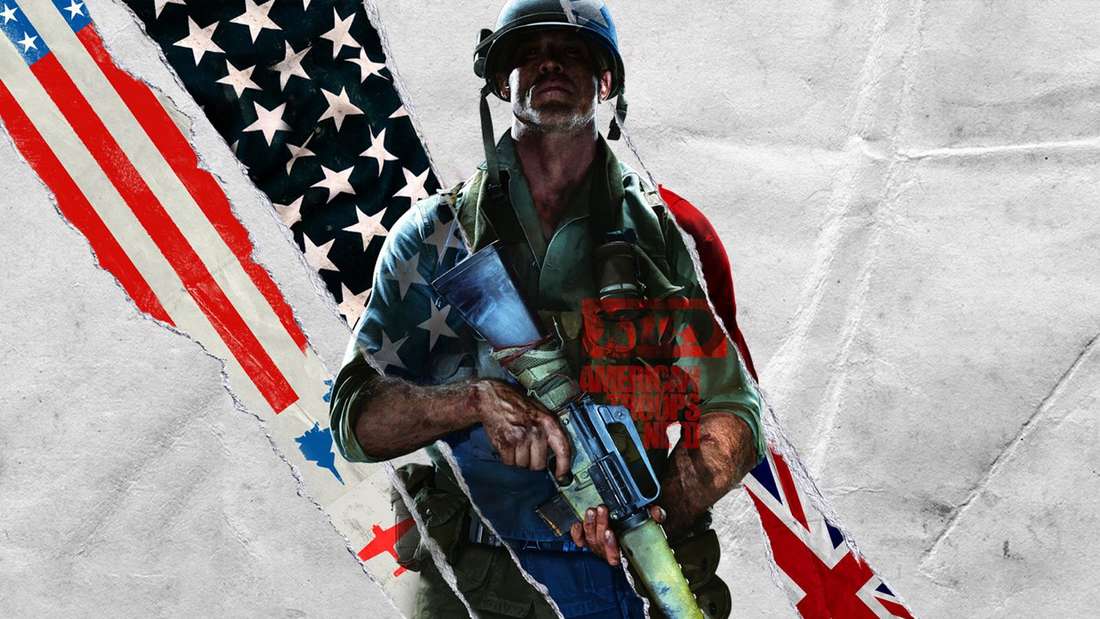 The best clip from Call of Duty comes from a 10-year-old part that no one plays anymore. Now the audience is amazed: “That’s not real”.

Santa Monica, USA – Call of Duty has been delighting gamers for almost 20 years. A new shooter comes out every year. But the currently most blatant clip comes from a series offshoot that has been dead for over 10 years. Why are the spectators celebrating what is probably the most incredible trick shot so much now?

This clip is going viral: Anyone who has been with Call of Duty for a long time knows that it used to be all about trick shots. Before streamers inspired thousands with their gameplay on Twitch like today, the most blatant thing was the most stylish finishers in the final camera. In the YouTube videos that became popular at the time, sniper headshots were used while jumping, doing triple pirouettes and who knows what.

It is interesting that what is probably the most violent kill clip ever recorded was made in 2022. But the new video is from a game that is over 10 years old: Call of Duty Black Ops 1 (Release: 2010). Viewers are so excited today that the Black Ops 1 clip is now going viral, despite the fact that the last sequel, Call of Duty: Black Ops Cold War, has been virtually dead since 2021.

See also  FIFA 22: The voting for the Bundesliga TOTS has started – 5 strong players are missing

Check out the most incredible CoD kill here:

In the video you can see how a soldier sets up jammers seemingly at random, shoots at a staircase and shoots the grenade launcher into nowhere. Moments later he gets a kill, the match is over. Only the kill cam then shows how absurd the grenade bounced and knocked down an enemy at the other end of the map on the heel. You have to see it to believe it.

How did he do that? The incredible trick shot is definitely not a coincidence, but coldly planned. Really everything was precisely measured and meticulously planned. We summarize how such a crazy shot could work:

We don’t even want to imagine how much practice and how many attempts at error it took before the clip was in the can. The shooter knew the ancient Black Op 1 and its physics inside out. However, the video shows that the good old trick shots can still inspire people today if they are cool enough. The amazed community confirms this.

Community Celebrates 2022 Dead Call of Duty Clip: “Chance Was 1 in a Billion”

Here’s how viewers react: The video of the CoD professional Blaze from the notorious FaZe Clan made it popular. But he himself was not the shooter. The players pay enormous respect to the unknown. We read such statements under the Twitter video:

What do you think of the old tradition of trick shots? Should this noble art be practiced more often again or is it a relic of bygone days and should finally die? Possibly such kills in the new CoD part of 2022 will cause open mouths again: Modern Warfare 2: Map-Leak names 15 maps and shows the first pictures of the maps.