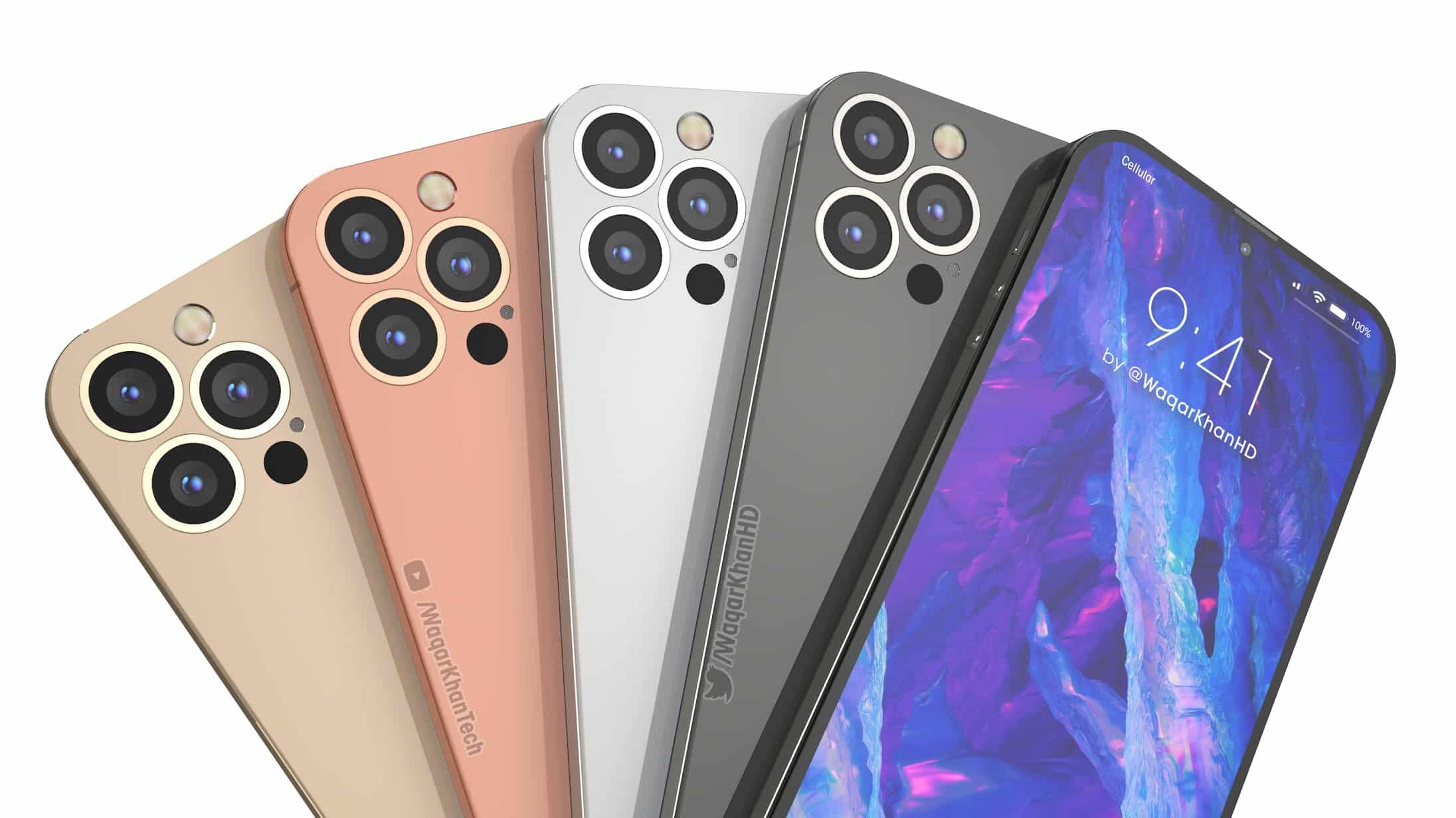 07/06/2022 at 4:41 p.m
from Claus Ludewig –
With the iPhone 14 expected for autumn, Apple is said to be heralding a new price strategy. It will probably not be cheaper for customers, quite the opposite.

It could be the next time Apple unveils a new strategy in the smartphone space that – later – will be copied by the competition. In order to save costs and at the same time increase the margin per device sold, Apple has dispensed with the 3.5 mm jack since 2014 and the iPhone 7. At first, the competition made fun of it, before the analogue audio connection was removed from most devices shortly afterwards. The same game repeated itself in 2020, when Apple announced that the iPhone 12 and all subsequent generations would no longer have an included power adapter for environmental reasons. Most manufacturers now do the same. With the upcoming iPhone 14, Apple should once again go new ways to get more profit.

Will Apple only offer 6 years of software support for iPhone Pro models in the future?

The usually well-informed TF Securities analyst Ming-Chi Kuo thinks he knows Apple will introduce a new pricing strategy in the fall of 2022. As already reported several times, the iPhone 14 should only come with a slightly overclocked Apple A15 Bionic, i.e. the same chipset as the iPhone 13. Apple should only install a new SoC in the more expensive Pro models. According to Kuo, Apple is said to have decided to advertise this publicly. The aim is to get customers to prefer the more expensive iPhone 14 Pro. So far, the iPhone 13 Pro and iPhone 13 Pro Max models only account for between 40 and 50 percent of all iPhone sales. While the iPhone 13 is offered for 900 euros RRP, the Pro version costs at least 1,150 euros RRP. According to Kuo, Apple should not only follow the new chipset strategy with the iPhone 14, but also proceed in the same way with subsequent model iterations.

With the new strategy, Apple could also adjust its update supply. For example, only the Pro models could receive new software functions for six years from the start of sales, while the regular iPhone versions could only get the latest software for five years. It is already the case that not all iPhones compatible with an iOS version can also use all the new functions of an iOS version. It is possible that Apple will raise the prices for all models in the iPhone 14 series, as iPhone models are already being sold around 19 percent more expensive in Japan due to high inflation. We will know more by autumn at the latest when the new iPhones are officially presented, although well-heeled users can already pre-order an iPhone 14 Pro in exclusive designer versions.