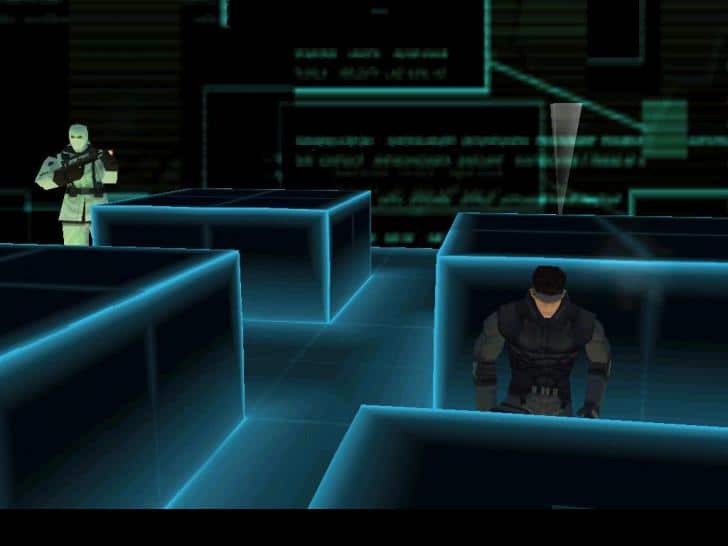 The action genre revolution happened on July 7th. Every day, PC Games Hardware dares to take a look back at the young but eventful history of the computer.

…1987: In most action games, the character is anything but inconspicuous – the goal is usually to eliminate as many opponents as possible. The game released by Konami on July 7, 1987 takes a completely different approach: Metal Gear with its hero Solid Snake. Sneaking instead of shooting, plus a cinematic staged agent story about a mech with nuclear weapons: Metal Gear revolutionizes the genre of action games and establishes its own subgenre, the sneaky shooter, which years later produces masterpieces like the Thief series or Splinter Cell.

Initially, Metal Gear appears only for the Microsoft-initiated home computer MSX, which is particularly successful in Japan; Metal Gear is becoming one of the most popular titles on this platform. An NES version will also come out later – but the series will only become really popular with the third part: Metal Gear Solid for the Playstation with 3D graphics and voice output, which has sold over 6 million copies and is one of the most important game series for the Sony console justified.