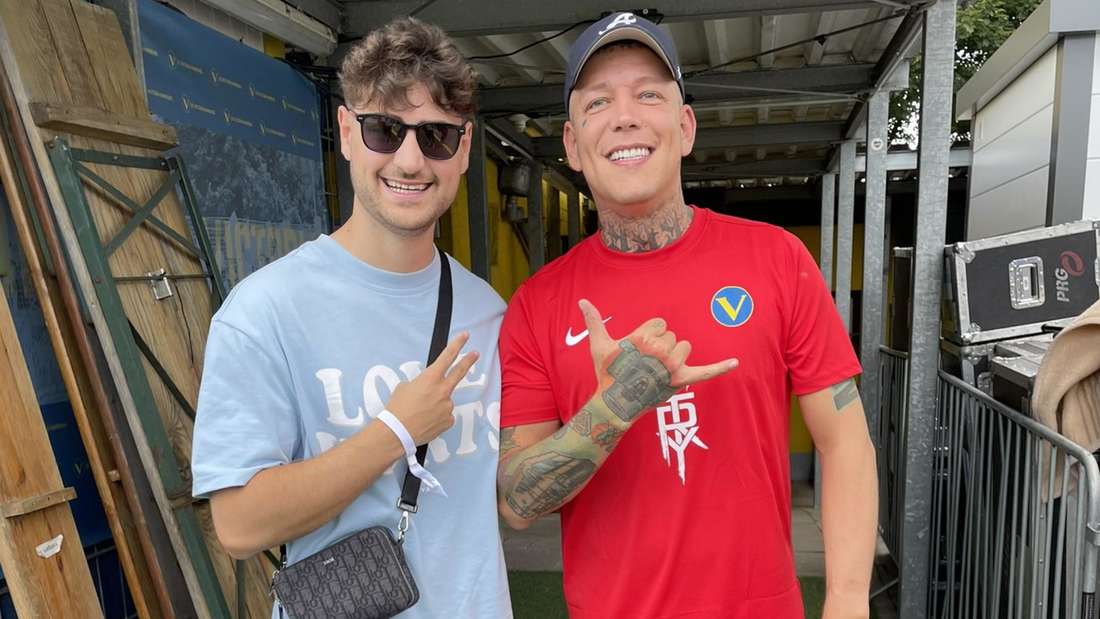 There is a lot of speculation about the size of EliasN97, now MontanaBlack gets involved and gives the Twitch star a little dig.

Buxtehude – It is said that size doesn’t matter. Still, little has been the subject of much discussion in the streaming scene than the size of EliasN97. For fans of the streamer, his height has become a real mystery. EliasN97 himself claims that he is 1.80 meters tall, but it is clear to the Twitch star’s followers that this cannot be the case. Again and again, the streamer appears conspicuously small in pictures with fans or friends. Now MontanaBlack is also taking on this question and posting a photo on Twitter that compares the size.

Small snapshot makes it clear: MontanaBlack posted a photo of herself and EliasN97 on Twitter this past weekend. Germany’s most well-known streamers stand next to each other on this and it becomes clear that even if EliasN97 now has the greater range, it remains the smaller in terms of body size.

With the words “That was probably nothing big‘ MontanaBlack captioned the picture. He gives his streamer colleague a little dig, because EliasN97 has often been the target of taunts because of his size. MontanaBlack is about 1.82 meters tall, so the picture gives fans new tinder for the assumption that EliasN97 can’t be 1.80 meters tall. The two streamers recently took part in the Trymacs and Knossi football event together.

This is what EliasN97 says about its size: EliasN97, who just recently wrecked his own car, simply responded to the post by saying “Is okay“. In the past, however, he has always maintained that he is no smaller than average, even if his fans keep trying to tell him that. However, the Twitch star seems to be quite relaxed about the jokes at the expense of his size and thus proves his true size.

This is what the fans say about the picture: For the fans, the slight size difference between the two is enough to reignite the running joke about EliasN97’s height. A Twitter user writes “Dad and son pictures look 1:1 like this‘ while others encourage him and want him to ‘fight on“. However, the hustle and bustle about such small things does not seem justified to some, because after all it is not the size that matters, but what you make of it.

In the past, fans have always pounced on pictures of EliasN97 in which he looks particularly small. The fact that he sometimes stands next to people who are taller than average is ignored. No matter how great his efforts should be, that this topic has become the inside joke of his community, the streamer can no longer be stopped.