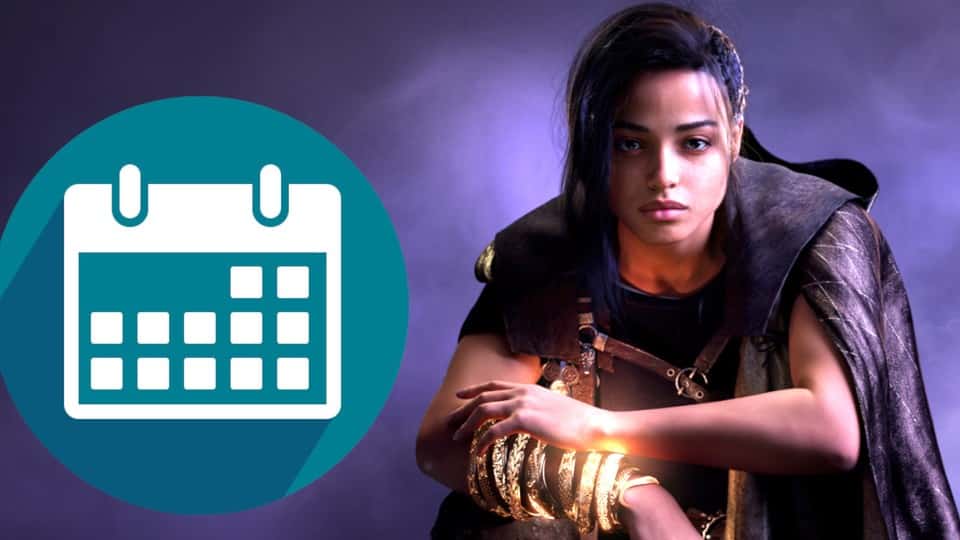 Forspoken becomes Forschoben: Square Enix’s fantasy open world game for PS5 and PC was originally due for release on October 11, 2022, but now we’re not expecting it until next year.

The official justification for the postponement is interesting: According to Square Enix, all game elements are already finished. The development is in the final phase, which means: Forspoken is currently being polished. Nevertheless, the game is now appearing later, and according to Square this is a purely “strategic decision made with key partners”.

What exactly is behind the strategic decision is not known. Perhaps the original release was too close to God of War 2: Ragnarök, which will open on November 9, 2022.

By the way, Forspoken has already been postponed a second time. The game was even planned for May 24, 2022.

Here you can watch the gameplay trailer for Forspoken again: 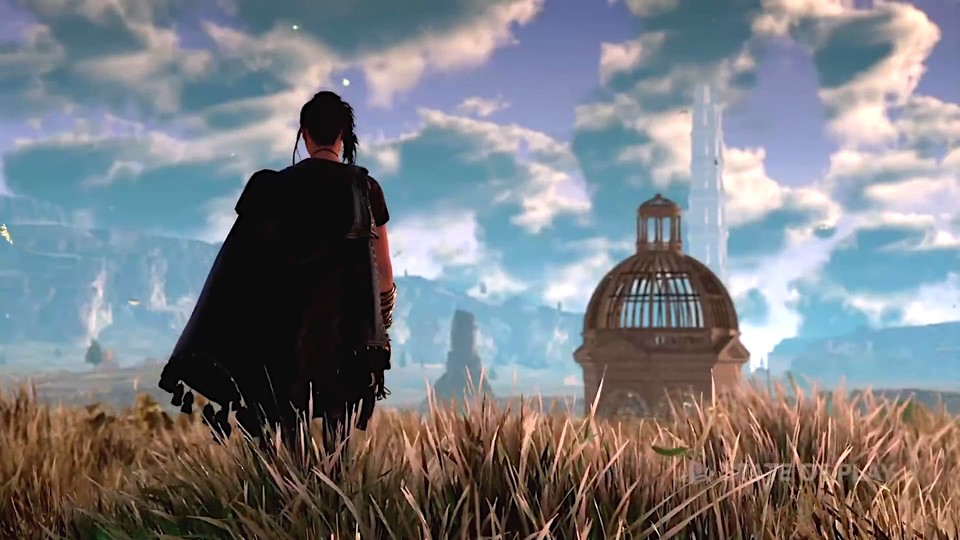 
Forspoken: In the gameplay trailer, heroine Frey takes on a dragon

In Forspoken, the open world adventure from Luminous Productions, we accompany 21-year-old New Yorker Frey, who one evening suddenly ends up in the menacing fantasy world of Athia. There, Frey is equipped with magical powers that allow her to fight monsters and move at lightning speed in the open game world.

Having already seen a Forspoken gameplay presentation in December 2021, however, we came back with mixed feelings. The action-packed magic gameplay looks fun and dynamic, but the open world still looks very empty and unfinished. We hope that has changed in the final version.

Are you looking forward to Forspoken? What are your expectations for the open world adventure? Write it to us in the comments!