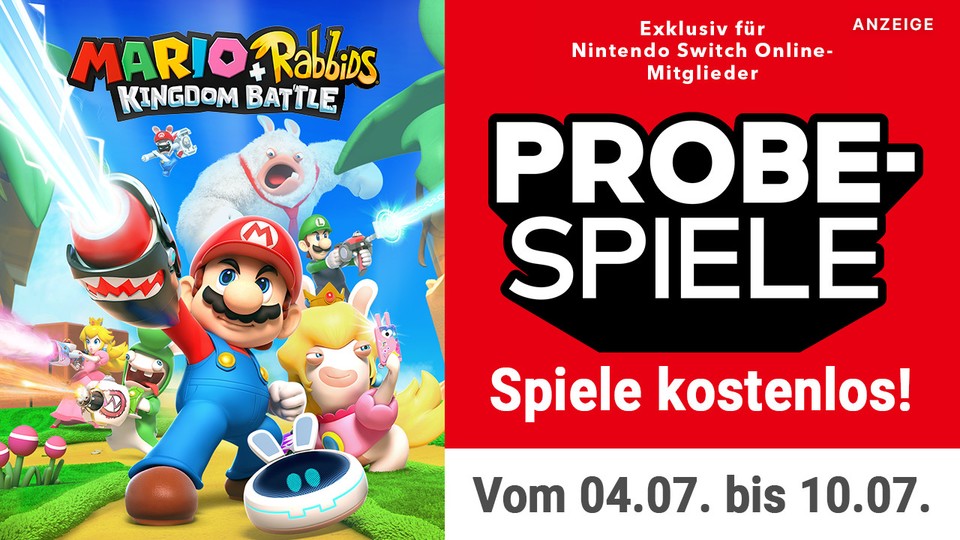 If you have a Nintendo Switch Online subscription, you can play Mario + Rabbids: Kingdom Battle all week at no additional cost.

If you have subscribed to Nintendo Switch Online, you can now play Mario + Rabbids: Kingdom Battle for free until July 10, i.e. until Sunday, so you can already get ready for the sequel Mario + Rabbids: Sparks of Hope tune in All you have to do is log into your account and then download the full version from the product page in the Nintendo eShop:


Just last week it was announced that Mario + Rabbids: Sparks of Hope, developed by Ubisoft, will be released on October 20th. At the same time, a new trailer was released, which briefly introduces the game world and, above all, gives a good impression of the combat system: 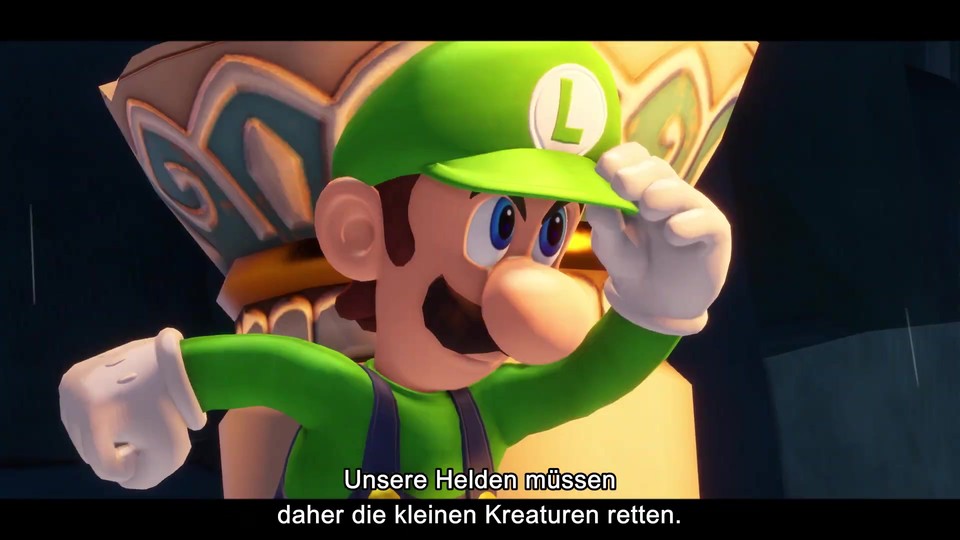 Like its predecessor, Sparks of Hope is a turn-based tactics game in which Mario and his friends compete in a team with the Rabbids from Ubisoft. However, this time we are on different planets where we can explore extensive areas in third person. There are also changes to the combat system, because instead of a rigid grid on which we drag our characters from field to field, we can now move them freely within a certain radius. Also, we’re now joined in battle by cute star-shaped creatures, the eponymous Sparks.


Compared to Sparks of Hope, the predecessor Mario + Rabbids: Kingdom Battle is a little closer to classic turn-based tactics games like XCOM, in which the playing field in the battles is clearly divided into individual fields. Apart from that, the principle remains the same: Here, too, you have to use the special abilities of your small group of heroes wisely and combine them with each other in order to have a chance against your enemies. 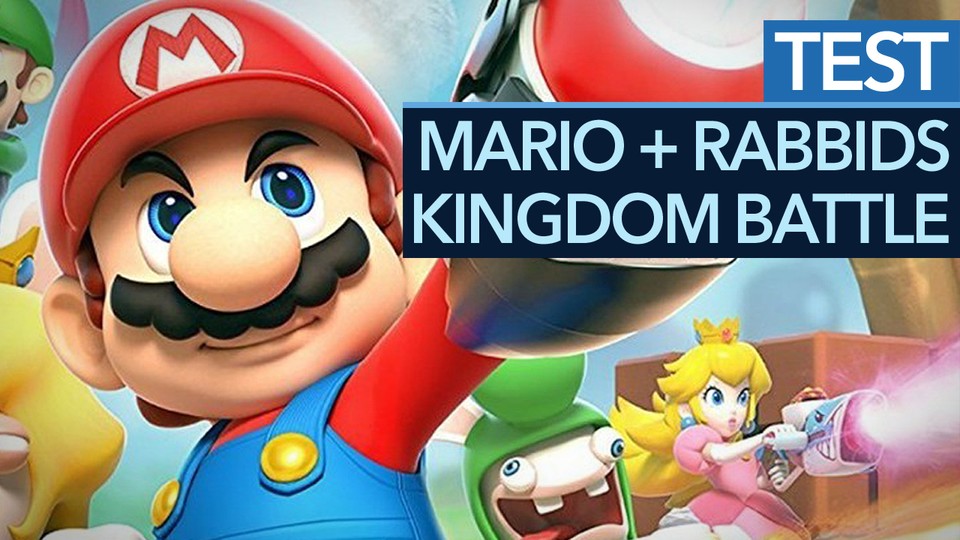 In Mario + Rabbids: Kindom Battle, Mario and his friends join forces with Ubisoft’s cute but wacky bunnies for the first time to save the Mushroom Kingdom. From the Mushroom Palace we explore four diverse regions where forests, deserts, swamps and even cemeteries await us. Between fights we also go on a treasure hunt and solve tricky puzzles.


Thanks to its humor and its pretty, brightly colored graphics, Mario + Rabbids: Kingdom Battle was able to fully convince us in the test, which is why we gave it 86 points. If you want to know more before you jump in, you can read the full review here:

Nintendo Switch Online gives you numerous benefits such as online multiplayer and access to many NES and SNES classics.

If you’re not already a member of Nintendo Switch Online, now might be a good time to change that. After all, the service not only offers you the opportunity to play certain games for free for a limited period of time. You also get cloud saves, access to dozens of NES and SNES classics, and the battle royale hits Tetris 99 and Pac-Man 99. Nintendo Switch Online is also required for online multiplayer for most Switch games.

The Nintendo Switch Online subscription costs only €3.99 per month or €19.99 per year. With the family membership, which can be shared by up to eight accounts, it’s €34.99 a year. If you also want to get the expansion pack with N64 and Sega Mega Drive games as well as add-ons for Switch hits like Mario Kart 8 Deluxe and Animal Crossing: New Horizons, it’s €39.99 a year or €69. 99€ with the family membership. By the way, there is also a free 7-day trial period. You can find out more about this here: