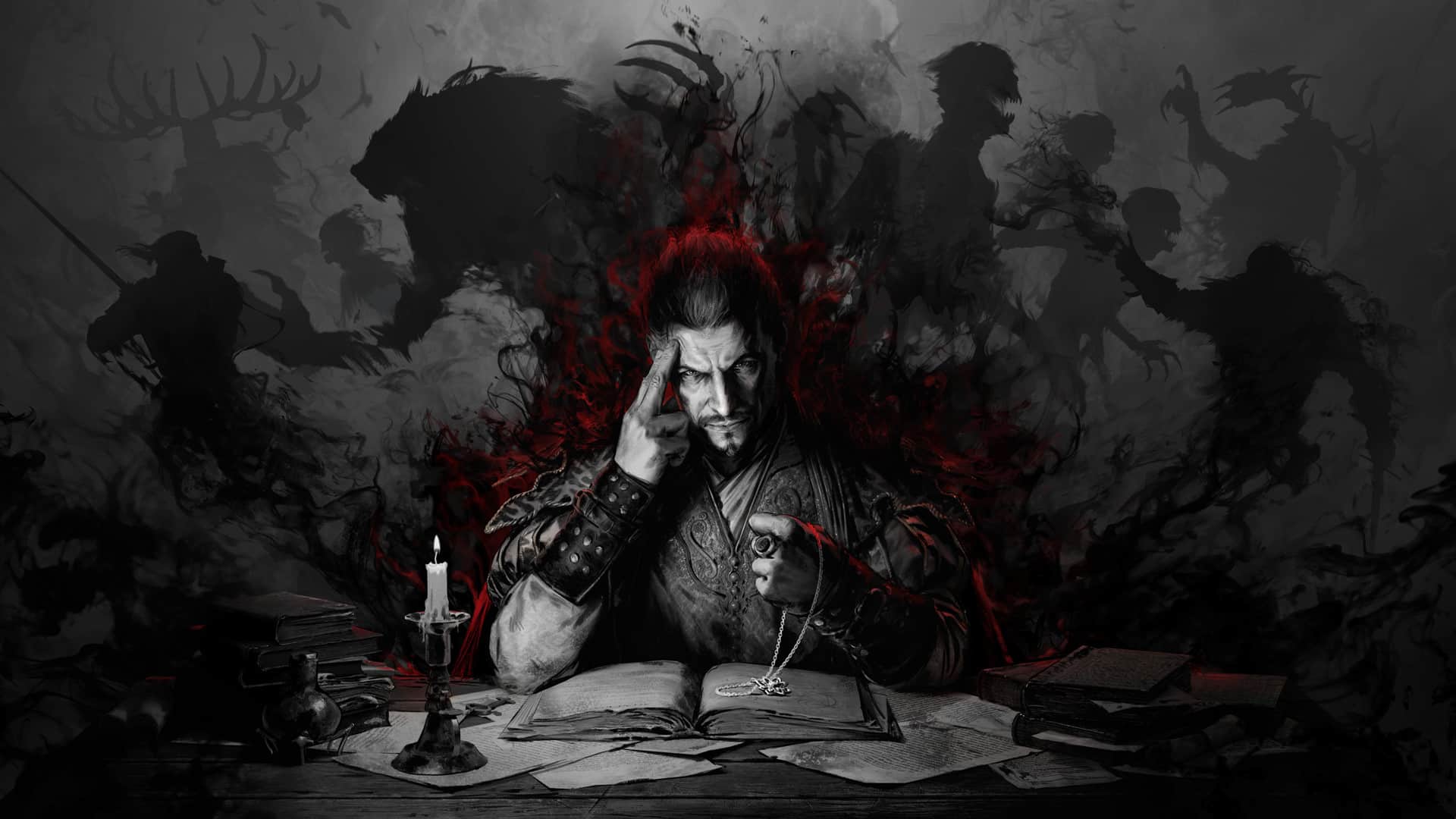 That happened quickly: in January 2022, PCGH reported a credible leak about a single-player game in The Witcher universe. In the meantime, everyone was only talking about The Witcher “4”, which is why the leak has been somewhat forgotten. But this game could be released tomorrow.

What is Gwent: Rogue Mage?

So reported IGN, that Gwent: Rogue Mage will be presented – and published – tomorrow. The “single player roguelike deck building” game is released for PC, Android and iOS. It was also IGN that reported on Project Golden Nekker, which is being developed by the Gwent team, in January this year. Rogue Mage will be presented as an expansion for Gwent, but will be sold separately from the multiplayer original. The basic version is said to cost $10, and the premium version with “in-game skins, cosmetics and map packs for the multiplayer game” is $20.

The mechanics of the game bring back memories of Thronebreaker, but even then people said it was something completely different. They want to offer “an immersive single player mode for players who prefer it to Gwent’s competitive multiplayer mode.” IGN was apparently able to exclusively play the new Gwent: Rogue Mage and it feels like “The Witcher 3 version of Gwent”, despite being set in a roguelike format. Players have access to characters like Dandelion, Zoltan or Yennefer using maps from the multiplayer version of Gwent.

See also  GlücksSpirale special draw: off to your dream home

Careful deck building is an important part of Rogue Mage. And the game isn’t a snack either: the developers estimate that it takes more than 30 hours “to collect and complete everything in the game”. Roguelike here means that you can certainly die quickly if the opponent was too strong. But there should be “dozens of difficulty modifiers”. The story begins hundreds of years before Geralt was born. Players move around a procedurally generated map, “engage in Gwent battles, face moral dilemmas similar to those of The Witcher series, and interact with Places of Power and other locations to expand your map collection”.

The focus is on the gameplay and not the complex background story. The stand-alone aspect and “buy to play” are also in the foreground. Rogue Mage is said to be playable without an internet connection, although there are online features like leaderboards and cross-save progression. We’re excited to see how tomorrow’s announcement and release goes.