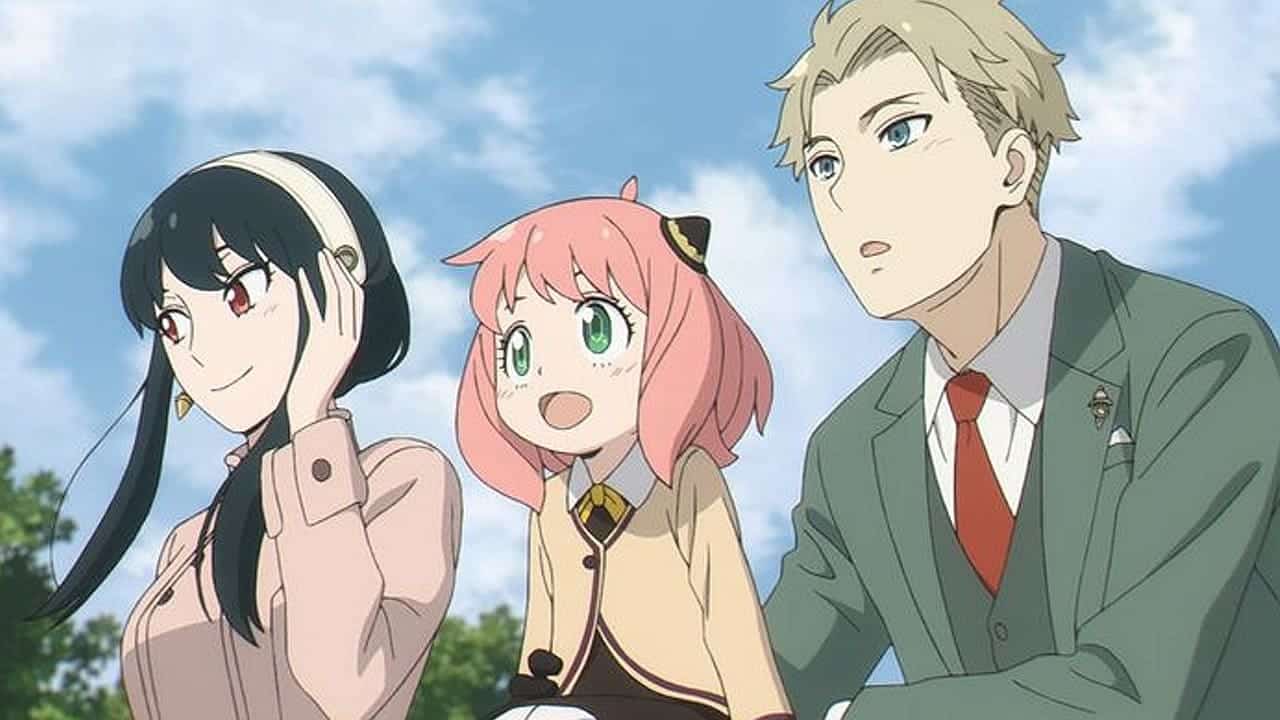 In the past spring season Spy x Family won the hearts of anime fans worldwide by storm. Of the Anime hit even made it up for a short time 3rd place on MyAnimeList! Now, however, fans have to be patient, because the series is only returning in October 2022 with Part 2 return.

The high-flyer is therefore a so-called Split Cour Anime. Series are referred to as such, which mostly 24-26 episodes include – “Spy x Family” will consist of 25 episodes – and in two non-consecutive seasons be broadcast. As is well known, the anime is suspending the recently started summer season in order to return in autumn.

A little taste of what’s in the final 13 episodes of the anime hit Loid, Yor, and Anya Forger is waiting delivers a recently released teaser video that reveals the next mission of the unusual family hints. Among other things, with Keith Kepler a new character represented in the preview who will make life difficult for our main characters.

“Spy x Family” was created as a co-production at WIT Studio (“Attack on Titan”) and CloverWorks (“The Promised Neverland”) directed by Kazuhiro Furuhashi (“Hunter x Hunter”). The anime series is based on an anime of the same name Manga series by Tatsuya Endou and has been in the since March 2019 Shōnen Jump+an online magazine by Shueisha Publishing House (“One Piece”).

The one that has been published so far 12 episodes of the anime series you can watch yourselves at Crunchyroll in the original Japanese language with German subtitles. In addition, the first eleven episodes of the show are already alternative with German dubbing available.