Square Enix have delayed Forspoken’s launch by another three months 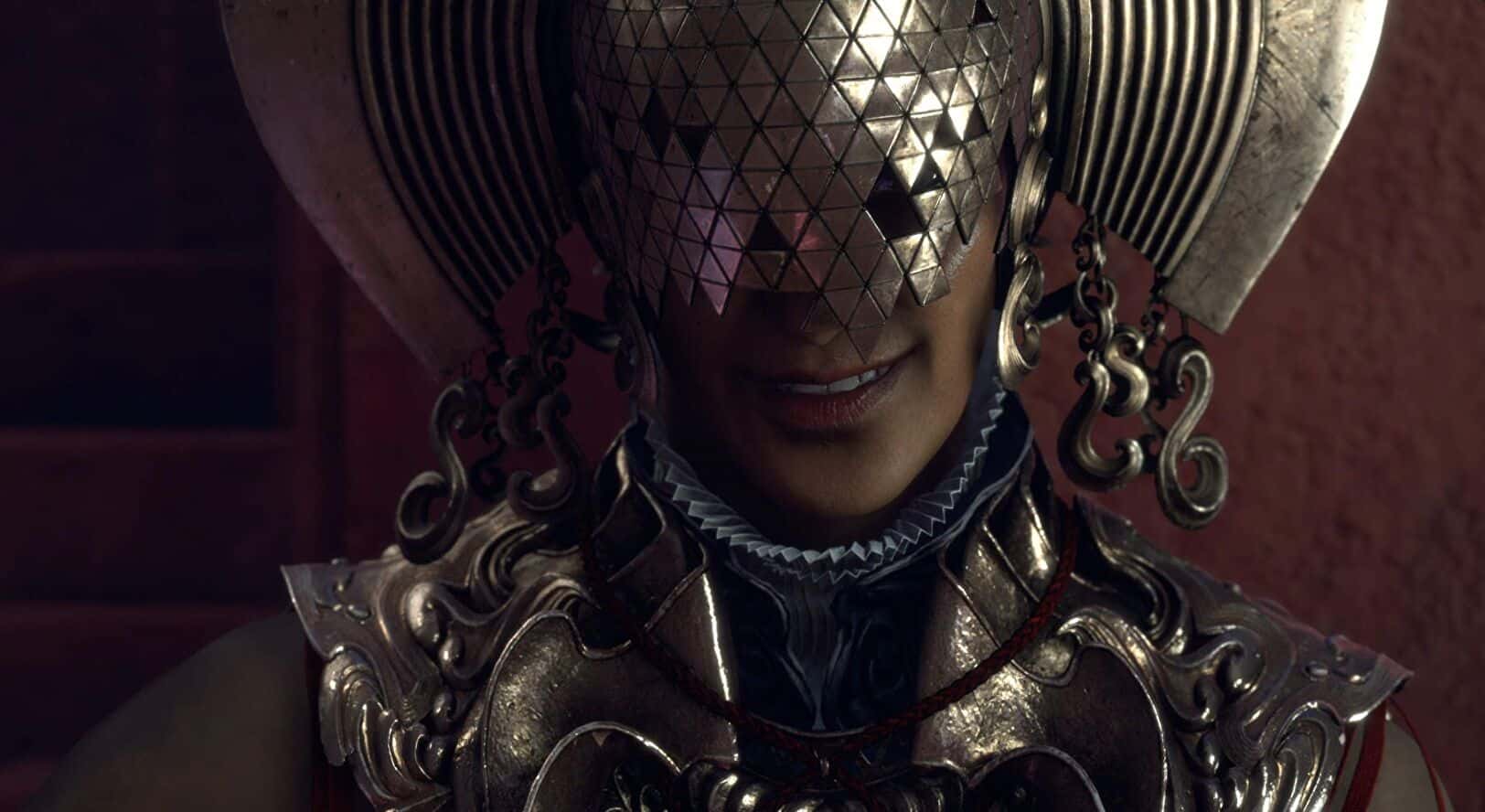 Square Enix have announced another delay for their open-world action-adventure game Forspoken by three months. It was due out on 11th October later this year, but has now been pushed back to the 24th January 2023. They say it just needs a bit more polishing up before it arrives, which is fine by me. I mean, no point rushing something out before it’s ready is there?

Squeenix announced Forspoken’s latest delay on Twitter, saying that “all game elements are now complete”, and that “development is in its final polishing phase”. We can expect to hear a bit more about the game “this summer”. Yeah, fair enough.

Forspoken was previously called Project Athia and it’s basically an isekai, a Japanese genre of portal fantasy where a regular person gets sucked into a bizare new realm. In this case, the regular person is Frey and the fantasy world is Athia, a land that looks so similar to Eos from Final Fantasy XV, I’d be surprised if the boys and their Regalia don’t feature as a method of fast travel .

Similarities to Final Fantasy XV are only natural, really, considering that it’s the first game from Squeenix’s Luminous Productions, a team formed of many who worked on FFXV previously.

I’d be lying if I said I was blown away by the Forspoken gameplay footage floating around, even if it is one of our most anticipated games of 2022 (now 2023, I suppose). Granted, the flipping and bounding across the world looks super fun, but it looks ready to dish out 60 hours of map marker clearathons and I’m unsure whether that’s my thing anymore. But hey, it might be a really tightknit adventure that blows my socks off, so I’ll try reserve judgment until we see more.

Forspoken is coming to Steam, epicand the Microsoft Store on the 24th of January, as well as PlayStation 5.