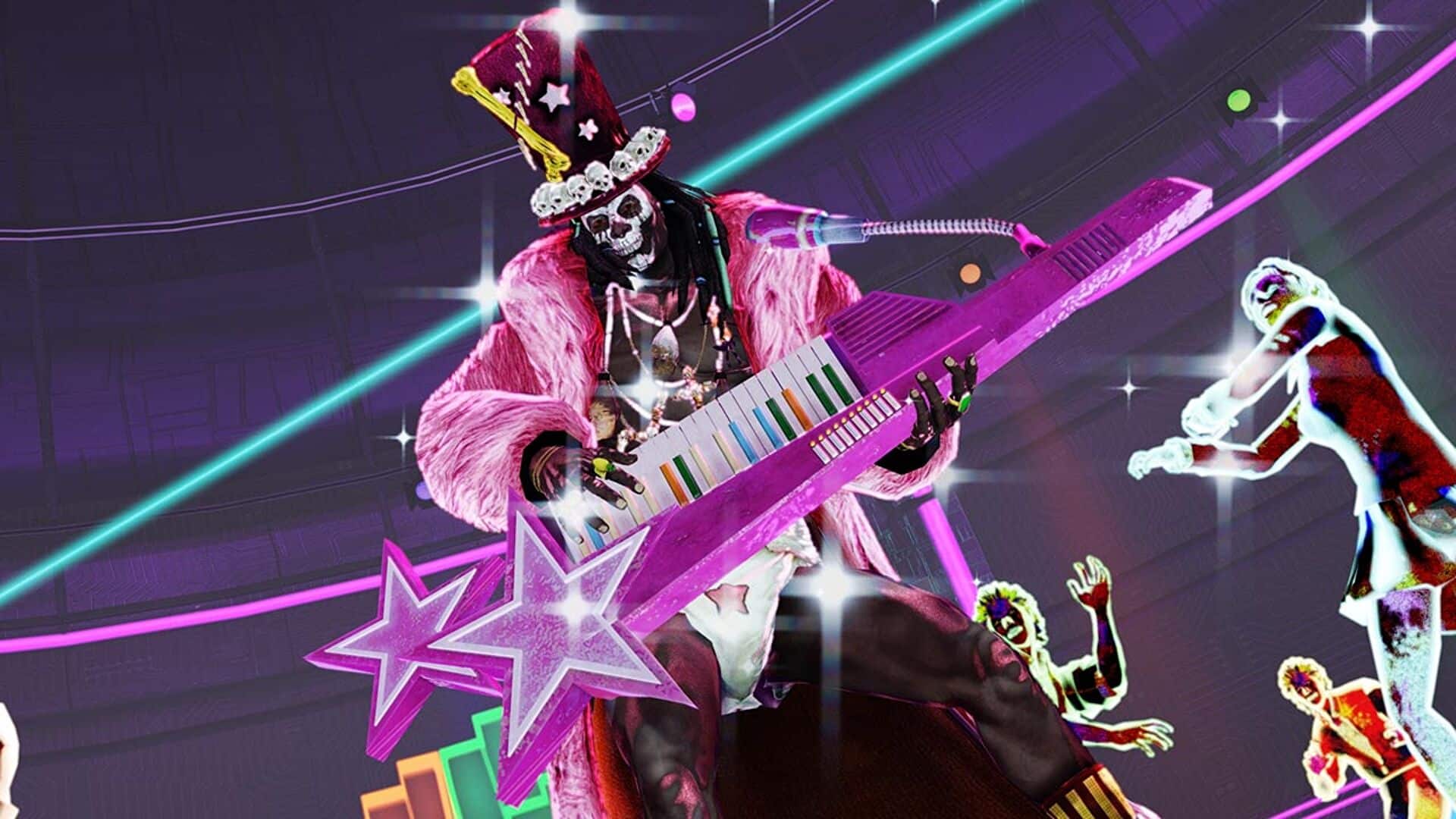 The remake of Grindhouse-meets-Sailor-Moon chop ’em up Lollipop Chainsaw won’t see the involvement of original creative director Goichi ‘Suda51’ Suda and his team at Grasshopper Manufacture. The game’s co-writer, Guardians Of The Galaxy and The Suicide Squad director James Gunn, isn’t returning either. You can kind of understand Gunn not being involved, considering the game’s already been written. I’m gonna share the launch trailer again below just for the autotuned zombie boss bit that’s so on point for 2012.

Both Suda51 and Gunn tweeted to confirm they weren’t involved with the project. Gunn what the first to address the remake, in reaction to a Bloody Disgusting article about the game. “To answer the question in the article, neither I nor @suda_51 are currently involved in this,” Gunn said. “I heard about it for the first time from Suda a couple weeks ago.”

Responding to a question about whether he endorsed the game, Gunn said: “I neither endorse nor condemn it! I simply don’t know anything about it. But as articles are starting to slap our names on there, I think it’s important to make clear no one ever approached us about it.”

“To add my two cents, like @JamesGunn says, neither he nor I am involved in this project at all,” Suda tweeted, “and Grasshopper Manufacture has nothing to do with development or anything.” As Rachel reported yesterday, the remake will be handled by Dragami Games, a studio set up by the former head of Kadokawa Games, Yoshimi Yasuda. Kadokawa Games published Lollipop Chainsaw in 2012.

Good grief, this game. Lollipop Chainsaw is a bit of a thing in the Wheeler household. My wife bought it a few years after it was released on Xbox 360, and we played through it together. I can’t imagine it’ll be the same without the licensed soundtrack from the original version – MSTRKRFT, Skrillex, Toni Basil – but at least the hack’n’slash action was fun. They can’t muck that up, can they?

Lollipop Chainsaw’s remake is out in 2023. No word on a PC release yet but, hey, it’s not 2012 anymore. There’s a very good chance it’ll come to your platform of choice.