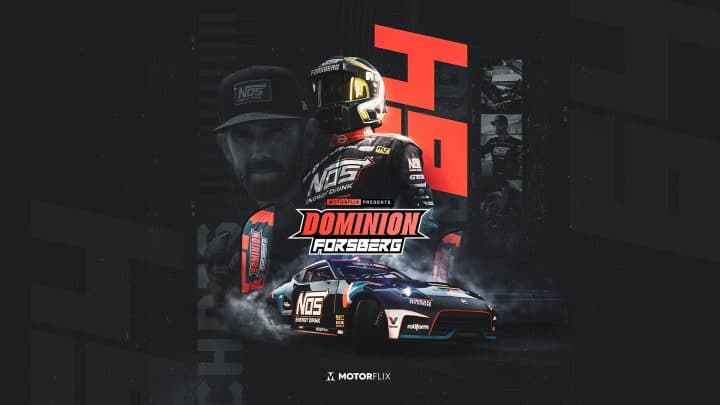 With Dominion: Forsberg, The Crew 2 releases one of the most ambitious updates since its release to celebrate the first season of its 6th year. Players will have the opportunity to try the full game for free from July 7th to July 13th.

The Crew 2: Dominion Forsberg trailer can be viewed here:

Season 6 Episode 1: Dominion Forsberg was developed in collaboration with three-time world drift champion Chris Forsberg and his Forsberg Racing team and adds 6 new playgrounds to the world of The Crew 2.

Nine brand new themed events and a new challenge are also featured. Under the guiding hand of Chris Forsberg, players must push their precision driving skills to the limit and compete to break his records and become true champion drivers. 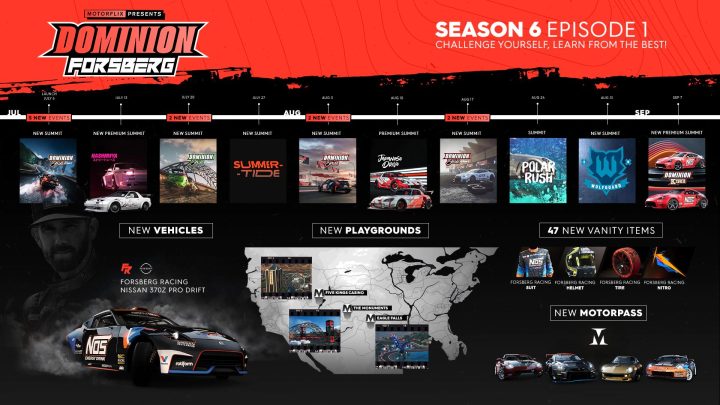 This new episode also brings numerous game quality improvements for all players. By popular request from the community, there is now a new one 60 FPS option on PlayStation 5 and Xbox Series X, as well as a visual overhaul to color schemes and weather across all platforms. The new fuzz function aims to improve the lighting simulation.

See also  Horizon Forbidden West: These features are only available in the PS5 version

The developers are still checking whether these changes can also be implemented for the Xbox Series S. Further details are to be announced at a later date. 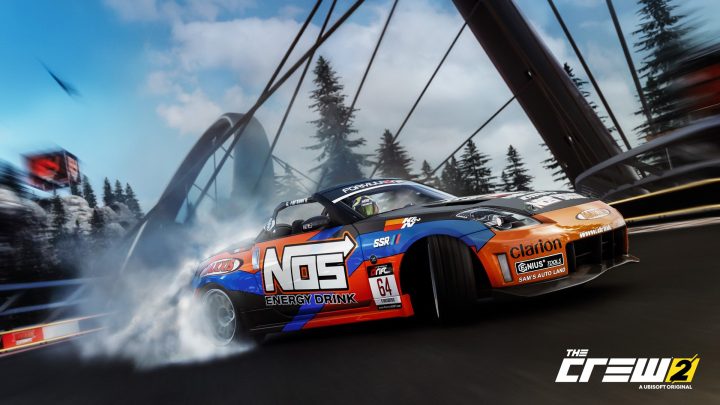 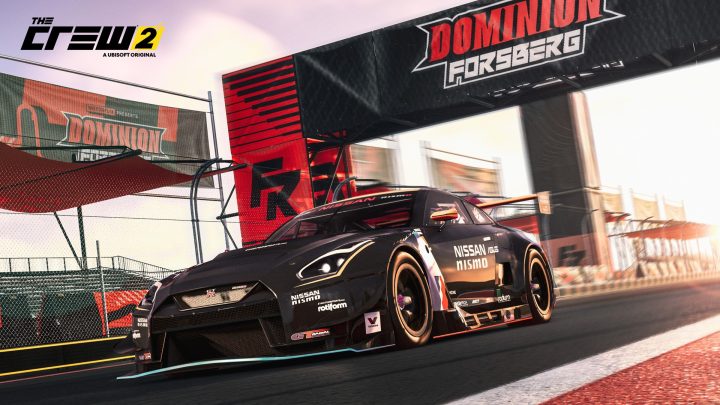 New vehicles such as the Nissan 350Z Roadster (Street Race) or the Forsberg Racing Nissan 370Z Pro Drift (Drift) will be available in the shop from July 6th. 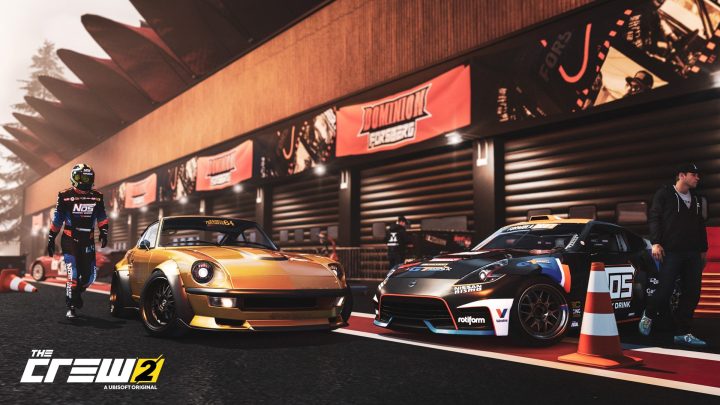 The LIVE Summit experience continues this season with a new set of weekly repeats. During the LIVE Summits there is only one goal: to be as high up in the rankings as possible. Depending on their placement, the best players will be rewarded with exclusive vehicles and objects. More information about the collaboration between Chris Forsberg and Ivory Tower can be found at interview with producer Olivier Gueydon.