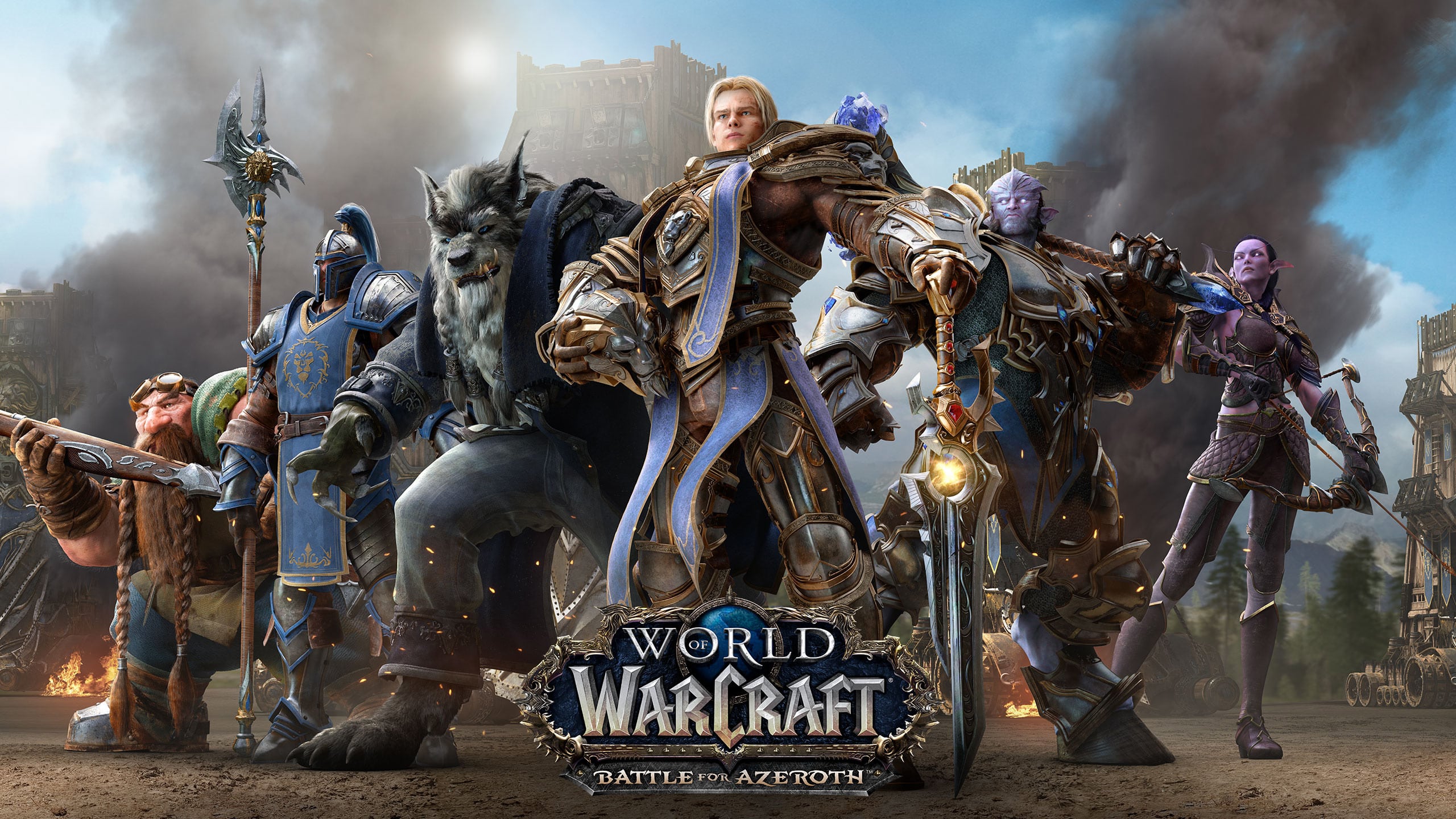 Do you want to start over with WoW or refresh your knowledge of the story? We’ve summarized the plot of Blizzard’s MMORPG for you!

With its 15-year lifespan, World of Warcraft is an exception among MMORPGs. With each new patch and each expansion, the story of WoW was spun further and new aspects of the backstory were told or new main characters were introduced.

For newcomers, the storyline of WoW can be overwhelming because it is extremely extensive. If you’re a returnee or new to the world of Azeroth, here’s a relatively brief summary of what’s happening in World of Warcraft.

updated: The article was updated on 07/06/2022 and now includes the story up to WoW: Shadowlands patch 9.2.5 Chains of Dominion.

Please keep in mind that this article is a right rough summary of World of Warcraft lore is – the complete plot with all facets would probably fill whole books.

The main factions in World of Warcraft

Although there are many small factions in World of Warcraft, most players can be divided into one of four different factions.

The Alliance is a grouping of multiple races, these are: Humans, Dwarves, Night Elves, Gnomes, Draenei, Worgen, and some Pandaren. Recently, Lightforged Draenei and Void Elves (blood elves corrupted by Void) have also been added. There is now friendship between most peoples.

See also  Intel Wi-Fi 6E: This is what the new standard can do

The Horde consists of a variety of races, similar to the Alliance. It includes the Orcs, Trolls, Tauren, Forsaken (Undead), Goblins, Blood Elves, and Pandaren. Recently, the Nightborne and Highmountain Tauren have also joined.

The views within the Horde are very different and they unite above all the “protection of the group”, although a bond of loyalty and friendship has formed between some subgroups.

The Burning Legion is a seemingly endless mass of demons that devours world after world and infuses it with “felmagic”. She is led by Sargeras, a former Titan who has been corrupted and sees only one way to protect himself against the Void: destroy all worlds with a soul before the Void can get their hands on them.

The other great powers in the cosmos are still largely unknown. The Void and the so-called “Void Princes” are trying to devour all being. Unable to manifest themselves in reality, they hurl their servants through the cosmos, the “Old Gods”. Some of these have also landed on Azeroth and dug deep into the planet. They are trying to corrupt the “soul” of the planet and turn it into a creature of the void.

The shadow lands are still quite fresh in the cosmos of World of Warcraft. This is another dimensional plane that souls from all worlds are brought to after the bodies die. Whether it’s Azeroth, Draenor or any other of the unknown worlds – souls usually end up in the shadow lands and are divided up into different realms there. Depending on what a soul has achieved in life, it comes to a different area of ​​the shadow lands. Each realm of the Shadowlands has different rulers and different laws by which the world works here – but they all need the anima, a primordial power that indwells the soul.

We’ll start the story entirely in Warcraft 1 – go to the next page here!