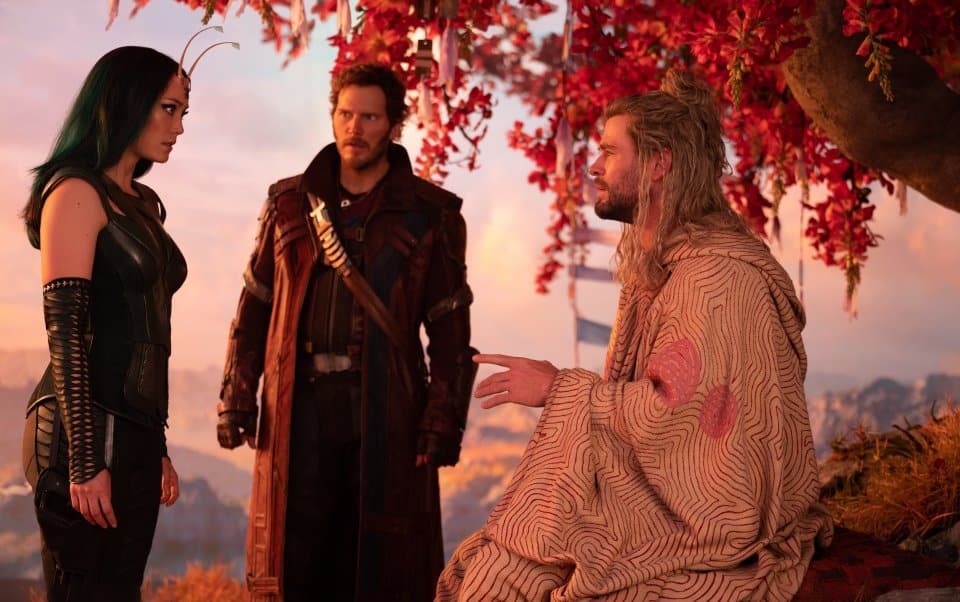 Whether outstanding, satisfying or just passable: With each new release, the Marvel Cinematic Universe celebrates dizzying cinema successes that others only dream of – on the in-house streaming service Disney Plus, which started with us in 2020, it’s just as good for Disney. However, the negative voices of fans and critics are currently piling up, especially in relation to the cutting-edge films and series. The emotional and gripping multiverse adventure Spider-Man: No Way Home inspires, even apart from the many fan service moments, but since then things have been going downhill for the MCU: Doctor Strange in the Multiverse of Madness presented a rampant and unsatisfactory mix that had planned a lot, but was only able to implement very little satisfactorily.

On the one hand, Doctor Strange 2 contains Kevin Feige’s exact MCU ideas and wishes for the future. On the other hand, under the Marvel framework, there is a stylistically wacky and typical Sam Raimi flick that is never really let off the leash. It’s not the first film where Marvel has chosen respected and well-known filmmakers who struggle in the creative process under the many constraints of the cinematic universe (Edgar Wright, etc.). A counter-example where such a combination has worked brilliantly is Thor: Ragnarok. Thanks to director Taika Waititi (Jojo Rabbit, What We Do in the Shadows), it was funny, wacky and creative, but also a pleasant departure from the 08/15 format within the often tonally very one-sided MCU.

Thor: Love & Thunder gave Waititi even more creative freedom due to the massive success of its predecessor. The New Zealander even wrote the screenplay this time! So this can only be good, right?

Love, comedy & the death of the gods – when hope hurts

The story of Thor: Love & Thunder is quickly explained: At the end of Avengers: Endgame, the popular god of thunder was sent along with the Guardians of the Galaxy on a journey with the aim of finding his own purpose in the world.

Thanos was successfully defeated, the role of Asgard leader passed from Thor himself to Valkyrie. Likewise, the entire family, including the hero’s closest friends, is dead. It’s hardly surprising that a severe identity crisis develops.

‘Asgardians of the Galaxy’, by the way: James Gunn’s popular space clique is also part of the game, but has better things to do after a runtime of almost 15-20 minutes. Who can blame them on the disappointing adventure?”/>

“Asgardians of the Galaxy”, because of: James Gunn’s popular space clique is also part of the game, but has better things to do after a runtime of almost 15-20 minutes. Who can blame them on the disappointing adventure?


However, contrary to what the trailers imply, this crisis will not last long. Thor simply has no time for himself and instead has to deal with new problems, which suddenly nips the actually exciting starting position in the bud.

Game of Thrones star was almost in Thor 4 in the process, is now being sued

A former Game of Thrones star posed for Thor: Love and Thunder. But in the end it wasn’t enough for the theatrical version.

Strike now: NordVPN together with the password manager NordPass and 1 TB of encrypted cloud storage are currently discounted by 68 percent. #advertising

The same applies to the Guardians of the Galaxy, by the way. Anyone who was looking forward to the colorful troupe including Thor and their interesting dynamics due to the trailer will leave the cinema disappointed. After almost 15 minutes, the merger is already abruptly dissolved, as the Guardians have to follow another mission that leaves Thor and Korg (Taika Waititi) alone.