Valkyrie Elysium will ride onto PC in November, but without the PSP remake of Valkyrie Profile 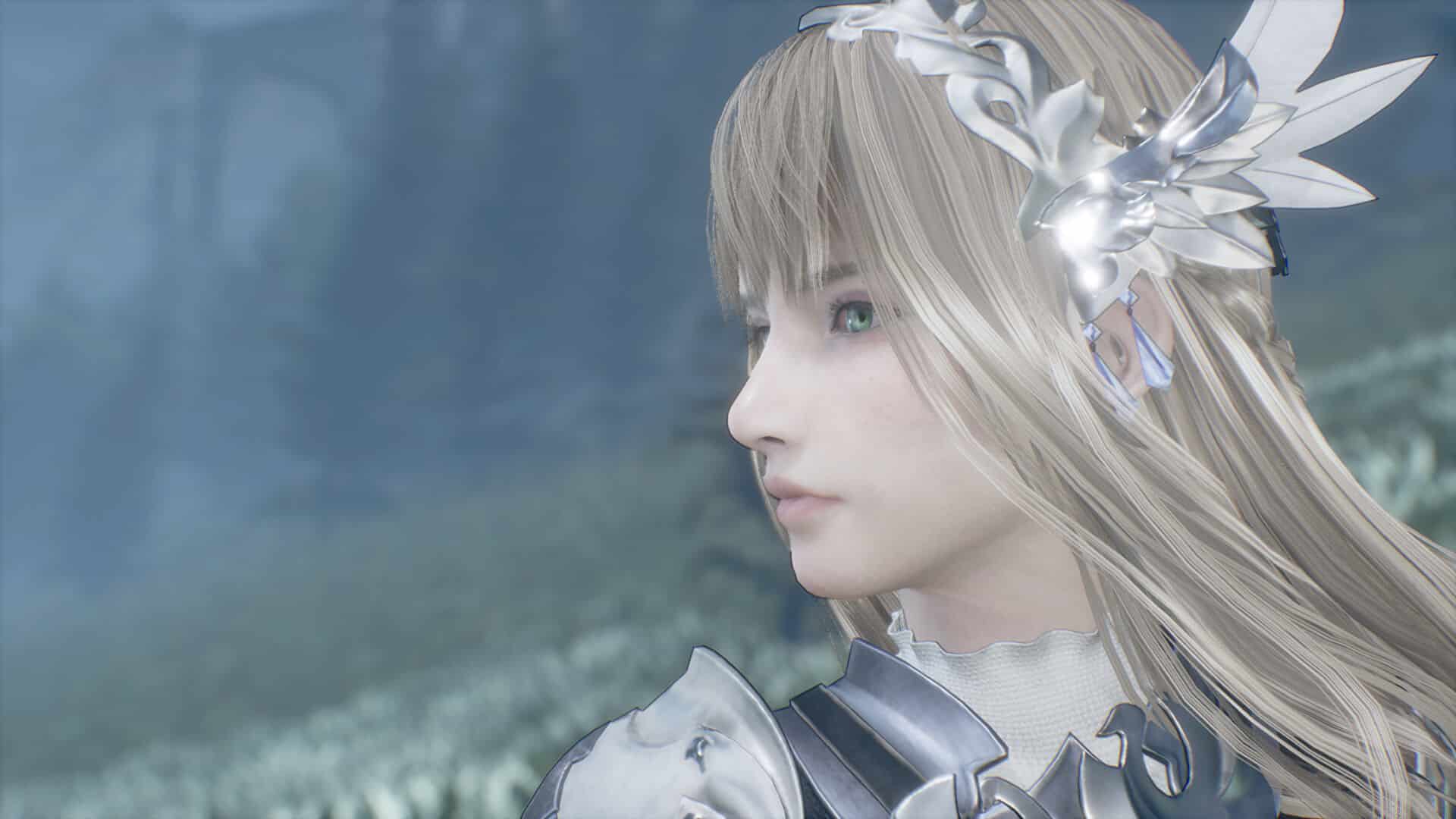 Mythological mash-up action RPG Valkyrie Elysium will hit PC on November 11th, Square Enix have announced, six weeks after its initial release on current-gen PlayStations. Alas, while buyers of the PlayStation deluxe digital edition will also get to enjoy a brand-new port of PSP game Valkyrie Profile: Lenneth (an enhanced version of the very first Valkyrie game), Square Enix have decided not to include it in the equivalent PC edition. No, instead we’re being offered three desktop wallpapers, and a special in-game sword. Don your horned helmet and take a deep breath before you watch the trailer below.

Squeenix announced Valkyrie Elysium back in March during one of Sony’s State Of Play streams. It’ll be the first in the long-running Valkyrie Profile series to reach PC, and like its forebears will be drawing heavily from Norse mythology to tell its tale of biffing monsters and fighting against the oncoming Ragnarok. Unlike those earlier Valkyrie Profile games, though, which were largely turn-based tactics RPGs made by Tri-Ace, new developer Soleil Inc have morphed Elysium into a real-time hack and slasher, which you can see more of in the new trailer above .

Slowly, the end of the year’s gaming calendar is starting to take shape – and it’s looking decidedly Squeenix heavy. On October 28th, JRPG fans can look forward to the next Star Ocean game, The Divine Force (which Tri-Ace are still working on, thankfully), and then just a week later, Squeenix have got their Stardew Valley meets Bloodborne-like Harvestella coming out on November 4th. The only thing that’s now missing from Squeenix’s end of 2022 calendar is their other action RPG Forspoken, which just this afternoon got delayed by three months until January 2023. Ah well. Perhaps we forspoken too soon.

In any case, Valkyrie Elysium is out November 11th on Steam, priced at £50/$60/€60. Those wallpapers better be Deux Ex quality, I’m telling you now.