Wolfenstein makers want to land the next big shooter hit in 2023 – what’s in the co-op game Redfall? 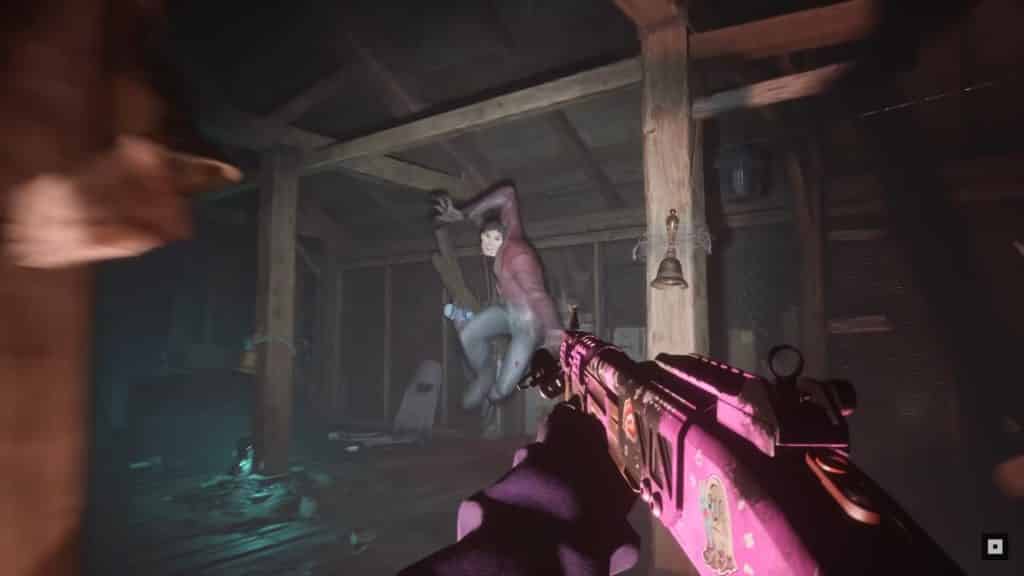 The developer studio Bethesda published new information about the co-op shooter Redfall. The game is scheduled for release in 2023 and will be the publisher’s next big co-op hit. MeinMMO has summarized for you what is behind the Redfall.

What kind of game will Redfall be? Redfall will be a co-op shooter with a story in an open world. You play one of 4 heroes and fight as a team against vampires on an island. The release of the game is scheduled for 2023.

Publisher Bethesda published more information about their upcoming shooter on their website. Redfall is being developed by Arkane Studios, which has already worked on titles such as Wolfenstein: Young Blood and Dishonored.

They go into a total of 8 aspects that make up Redfall:

Here’s a gameplay trailer for Redfall:

Redfall: All information about gameplay and release

What is the aim of the game? The goal of Redfall is to free the island from vampire rule by hunting bloodsuckers. In addition, it is important to uncover the secret behind the advent of vampires. So you play a story in an open world.

Who are the heroes of Redfall? In total there will be 4 heroes with different backgrounds and characteristics:

Each character’s abilities can be upgraded within the game to make the heroes stronger.

Here you can see a gameplay trailer showing the 4 heroes:

Can Redfall be played solo? Redfall can be played alone or in a team. Solo, any of the hero characters can be chosen to explore the game world.

The advantage of team play is that players can take advantage of certain team strategies and strengths that would not be possible on their own. However, the story can be done entirely solo.

What do we know about the location of Redfall? Redfall was originally a tranquil place. However, things went downhill due to the vampires and the game world becomes a dark apocalypse.

The vampires have taken over the city, their followers control the island and the humans are struggling to survive.

What do the vampires look like in Redfall? The vampires in Redfall arose from failed scientific experiments. They have special powers (the so-called psi abilities) and also have their own hierarchy system.

The vampires are portrayed as predator-like monsters and must be defeated with new strategies as the ranking increases.

What other enemies are there? In addition to the vampires, there are also their followers, the cultists. They own bases within the game world and are ready to shoot at the player when spotted.

What does the open world look like in Redfall? Redfall aims to offer a large open world, with many elements to explore. In addition to the missions within the story, the player has the opportunity to recapture individual districts from the opponents.

What will the weapons look like? There will be many different weapons with different characteristics. The player can then collect and upgrade their equipment in the game world to create the perfect loadout.

The range extends from military sniper rifles to special vampire weapons, such as a stake launcher or a UV beam.

What is the gameplay like in Redfall? In addition to the shooter gameplay, it will be about clever planning and strategy. Stealth gameplay, i.e. tactical sneaking around, will also be important in Redfall.

Here you can find another opinion on the Redfall trailer from MeinMMO editor Benedict Grothaus.

What do you think of the upcoming shooter Redfall? Write it to us in the comments.