WoW Classic: Characters from the “season of the championship” are allowed to transfer – players are angry 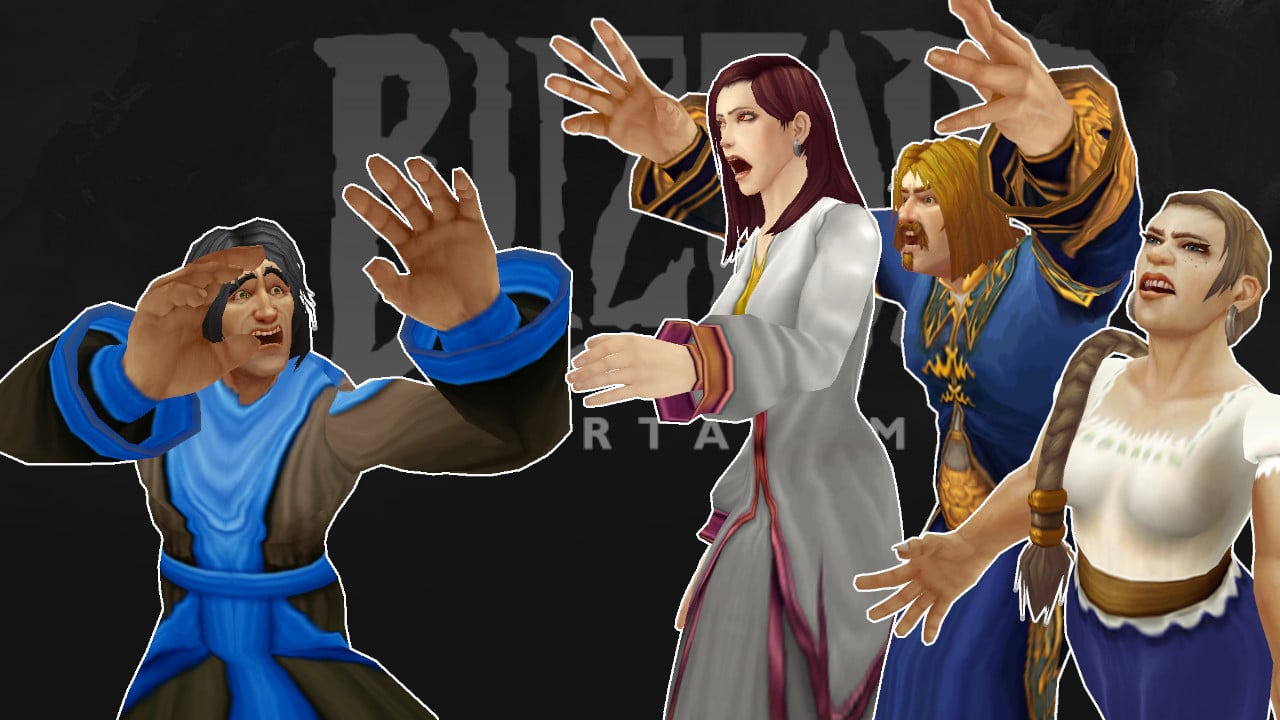 The Season of Championship in WoW Classic is coming to an end. But the characters from it are allowed on the “normal” realms – and that causes problems.

The Season of the Championship was a project within World of Warcraft Classic that excited many players. Harder bosses, faster progression, and a version of WoW Classic that many have wished for – with meaningful innovations. But the time of the championship season is limited and very slowly it is coming to an end. But what about the characters that you painstakingly leveled and equipped there? They’ll be allowed to switch realms soon – and that leads to angry teammates.

What is the Season of the Championship?
These are special realms that basically represent a kind of “Classic+”. These are realms with the WoW Classic version, but some adjustments have been made to improve the gameplay and offer a greater challenge. So there are more experience points when leveling, but bosses in raids are also more difficult and prevent, for example, players from bringing particularly powerful buffs from the outside world.

So what did Blizzard say? The developers have announced what will happen to the Season of Championship characters once the season is over. These characters are then given a choice and can, for free:

The characters are not stuck in the season of the championship forever – as many players initially assumed – but can eventually leave the realm and continue playing elsewhere.

What is the problem? Many players who are currently on the BC realms see the problem in this. Because they now feel threatened in the exclusivity of their titles and achievements. Particularly prestigious titles such as the scarab lord or rank 14 in PvP could be obtained with less effort in the championship season. in the official WoW forum so there is a lot of criticism. Here are some excerpts:

This is an insult to anyone who has grinded a particular title or item in Classic. When the season of the championship was announced, there was no indication that it would later transfer to WotLK. I would have played if there had been. […]

Others claim that the players in question then have to “rework” something in order to be allowed to keep their titles:

I require the Season of Mastery Scarab Lords to farm the other 20,000 fragments before they can use their mount in WotlK. #fakescarablords

Especially in connection with the introduction of achievement, some are angry:

Terrible idea. Classic WotLK introduces achievements, and right from the start you devalue their meaning by bringing in a whole host of rank 14 players and Scarab Lords. Season of the Championship characters should only be allowed to move to Classic-era realms, as originally intended.

So the heat is on, and many players are demanding that Blizzar reconsider this decision or strip the characters from the Season of the Championship of their special achievements if they are transferred.

Is this happening soon? No, probably not. The Season of the Championship is still a while away and Naxxramas is yet to release there. The developers want to allow enough time after the release of the last classic raid tier before players can choose a permanent home for their seasonal characters at the end of the season of the championship.

Did you play the Season of the Championship? What are you going to do with your character? How do you feel about the anger?