WoW Quiz: Are you an expert in World of Warcraft? Prove your knowledge 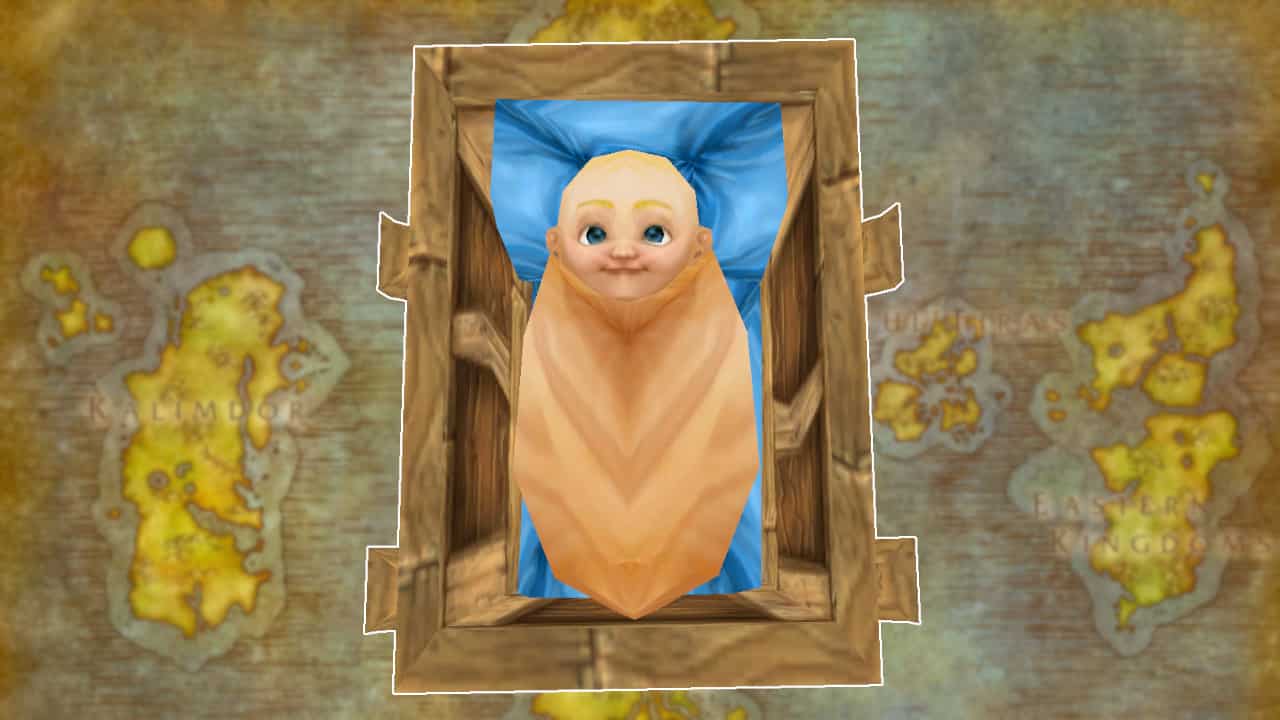 Many consider themselves true WoW experts. But do you really have what it takes? You can find out in our quiz.

Blizzard is currently trying to get some players back into World of Warcraft. This is not only because the Wrath of the Lich King Classic beta is currently running, but there is also a lot going on in retail WoW. The next expansion, Dragonflight, can already be pre-ordered and the beta should start within the next few weeks.

This attracts many old veterans and a few newcomers are suddenly drawn to Azeroth. Well, maybe that has something to do with the fact that Blizzard is currently giving away the Epic Edition of Shadowlands to selected players, making it particularly easy for them to get started in World of Warcraft.

If you want to brush up on or deepen your knowledge of World of Warcraft beforehand, here are a number of interesting articles:

How the quiz works: You will be presented with a series of 15 questions, to which you will be presented with 4 possible answers. Only one of the 4 answers is correct. The questions cover many different topics related to World of Warcraft. Sometimes it’s about specialist knowledge of the story, sometimes it’s about small details in the game world or about more exciting stories from the community, which can sometimes go far into the past. If you dare, start here:

In WoW everyone is waiting for patch 10.0, the pre-patch of Dragonflight. But how many expansions was Shadowlands actually?

In which expansion did the max level increase to 95?

In the early days of the MMORPG, a parody radio play about World of Warcraft was very popular in German-speaking countries. What was that called?

The word “Kek” has become an internet phenomenon. It is a WoW translation that Alliance players get to read when Horde players write this word in orc language:

The Jailer was a controversial adversary. But that’s not his real name. What’s the jailer’s name?

Some players only have one main character, others have a lot of twinks. But how many characters can a single account have in modern WoW (retail)?

Anduin Wrynn is the High King of the Alliance, his father was Varian. But what was the name of Anduin’s mother?

The goblin taxi service wants to know for sure. You want to go to the capital of the Horde, but what’s the exact name again?

As a pandaren, you can level up to max level without joining Horde and Alliance as long as you never leave the starting island. Which character started this strange trend?

Which character from WoW: Shadowlands did Blizzard want to die first, but then changed their mind because they liked the voice actor’s voice so much?

Streamers like to polarize. But which streamer is most associated with World of Warcraft?

The night elf Shandris Feathermoon calls Tyrande “Minn’do”. She does this because…

The Forsaken are no longer led by Sylvanas Windrunner. Who is leading this undead faction in the current version of WoW?

It used to be the raid leader or looter master who decided who would get loot from a boss kill. Many guilds used a special system to create fairness. What was that called?

Many players are looking forward to Wrath of the Lich King Classic right now. But when was “WotLK” first released?

How well do you know your World of Warcraft?

Wow, the basics are still missing! But no problem, because the World of Warcraft is big and you can always find a way into it. And the fact that you still have gaps in your knowledge only shows that there is still a lot that you can discover. So let’s go! 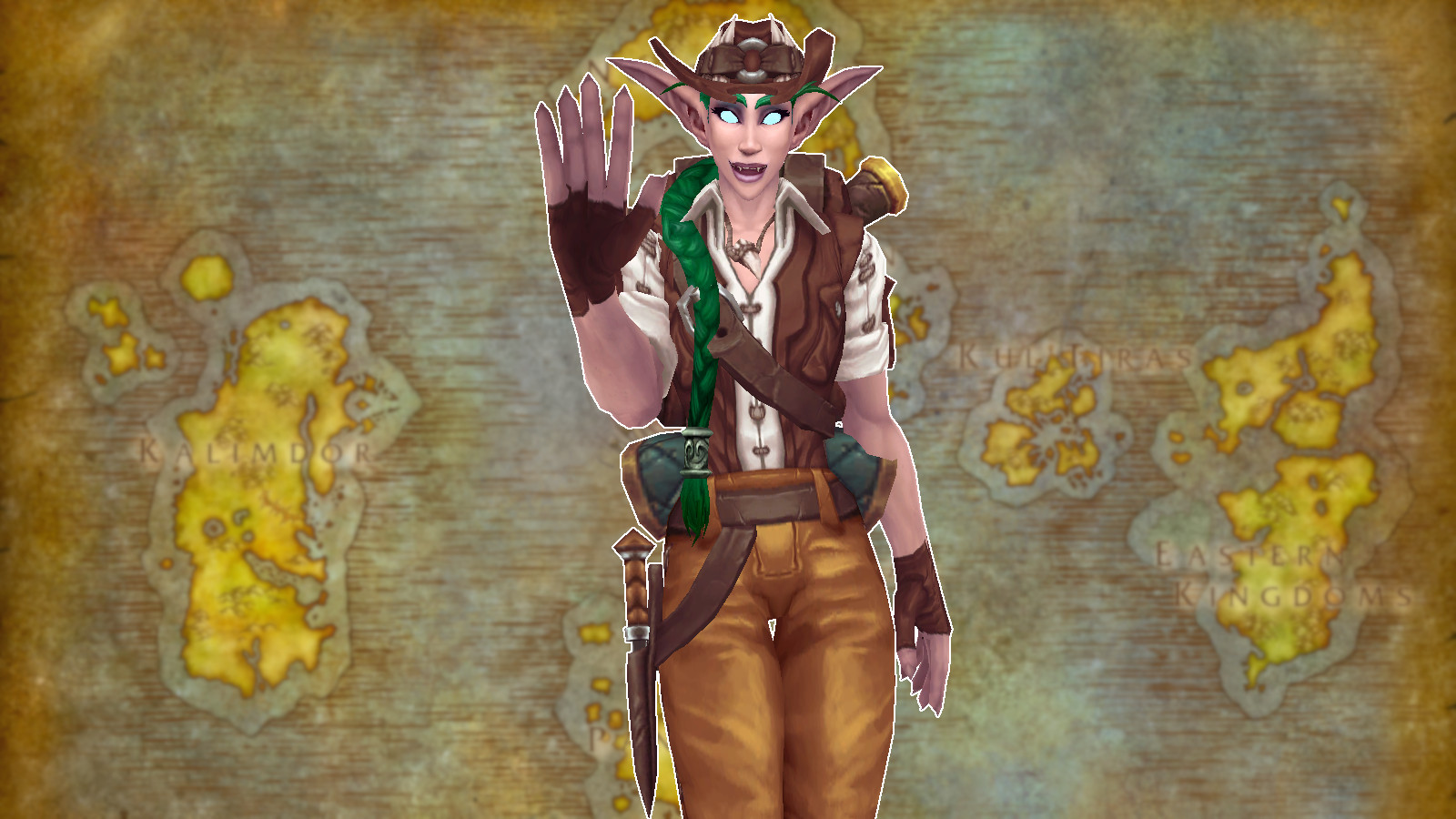 You have at least a rough idea about most topics, but you don’t know the many details. But you don’t necessarily need them, because you can learn something new every day, right?

World of Warcraft is your area of ​​expertise and you have excellent knowledge of most topics. One can come to you if one has a question. And if you don’t know something, that’s irrelevant detailed knowledge anyway – but you skillfully cover it up. 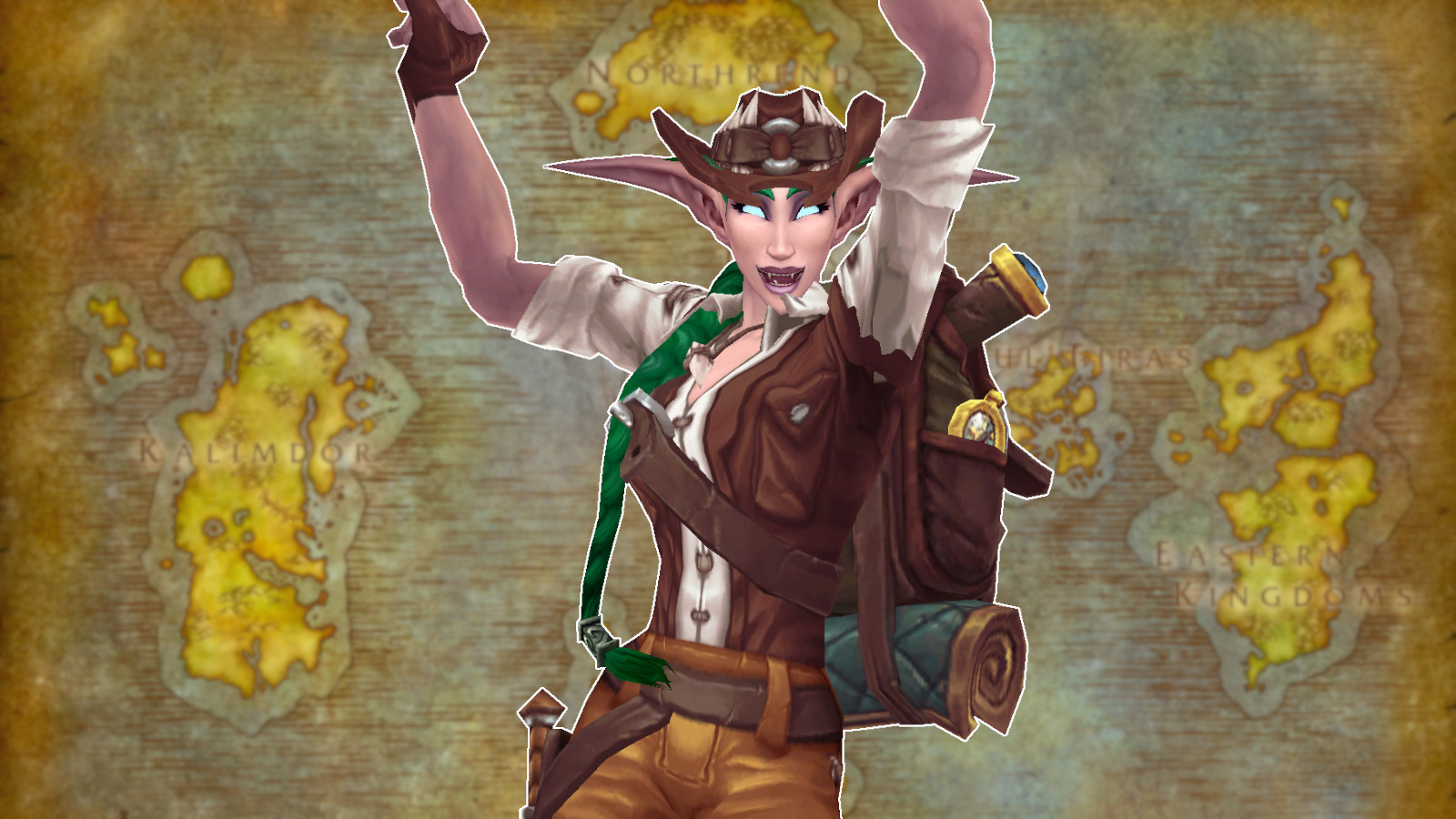 When it comes to World of Warcraft, nobody fools you. You know every detail, every anecdote – whether from the game or the community. You have the expertise and know your way around. But don’t let it hang out too much, okay?

Dissatisfied with the result? Then simply try again and improve your score. We won’t tell anyone either. Promised.

How many points did you get? Were you able to easily solve all the questions? Or were some trickier than expected?

Do you really know all places in World of Warcraft? Then this quiz for WoW globetrotters is made for you…