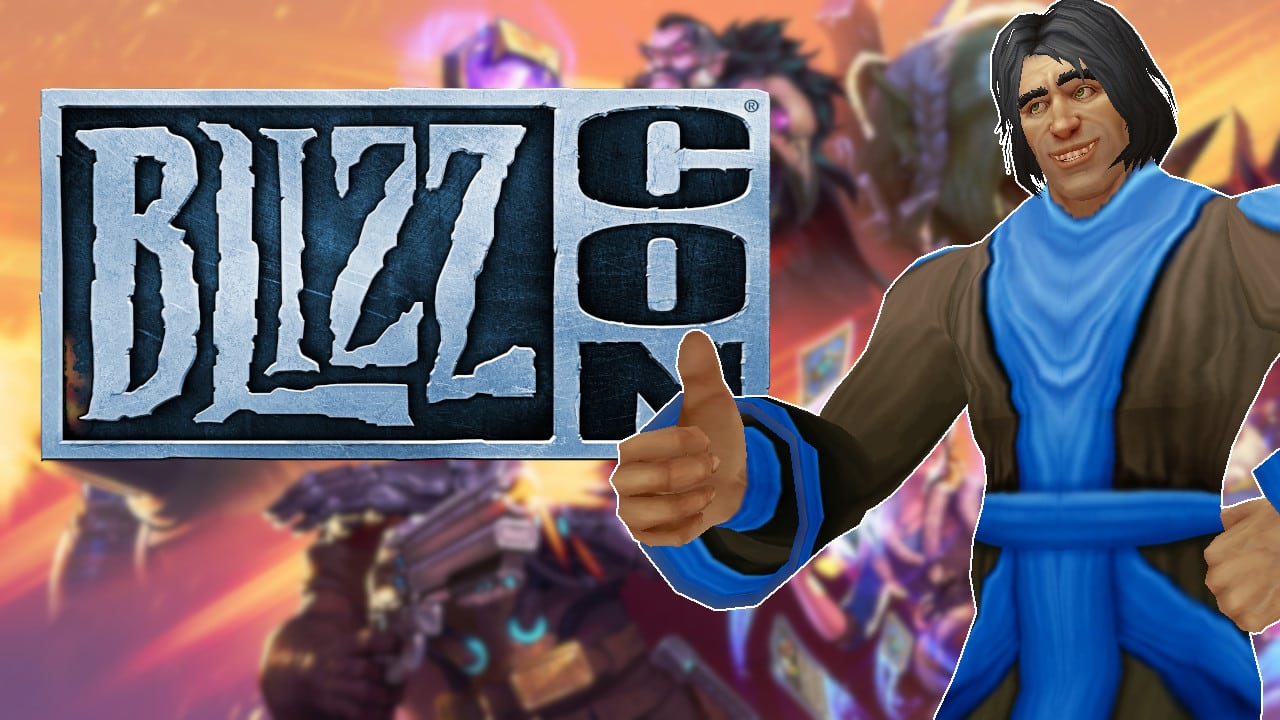 The years without BlizzCon will soon be over. Blizzard’s big house fair will probably return and once again lure you to America.

There are now quite a few large game fairs – but hardly any have had such loyal fans in recent years as BlizzCon. Due to the Covid pandemic, BlizzCon has been canceled for the last few years and it was even uncertain whether it would ever come back. But now there is relief: The big fair for all Blizzard fans will probably return next year.

what was said In an interview with the LA Times Blizzard’s Mike Ybarra talked about the plans for BlizzCon. There it said:

We previously announced that we were pausing BlizzCon while we considered a reboot that would allow us to return to a live event and allow us to celebrate the community. We recently hired a new BlizzCon boss, April McKee, who is hard at work on this plan. Our goal is to bring BlizzCon back in 2023.

This makes it quite clear: next year all Blizzard fans can probably count on a new edition of BlizzCon.

What is BlizzCon? For many, BlizzCon is primarily a big promotional event where Blizzard talks about the planned and current games. Cinematics and trailers are presented and new games are unveiled at large stage shows.

For real fans who are more deeply interested in their games or the whole trappings, BlizzCon is always an opportunity to find out more details. There are often “Q&A” appointments with the developers or extensive interviews, for example with the voice actors. For still others, BlizzCon is an opportunity to meet like-minded people and hold a guild meeting, for example.

What happened to BlizzCon? Due to the Covid pandemic and the resulting contact restrictions, BlizzCon has been canceled for the last few times. It was briefly replaced by a “BlizzCononline”, a purely online variant of BlizzCon, but a decision was made against such an event as early as 2022 – there was simply not enough to show and wanted to give yourself more time and, above all, the resources put into game development before putting an event back on its feet.

In recent years, however, BlizzCon has fallen into disrepute. This was mainly because many were under the impression that there were hardly any major new announcements. There were also certain mishaps, such as the botched announcement of Diablo Immortal with the recently meme-line “Don’t you guys have phones?”

At that time, Blizzard had messed things up with its primarily PC-savvy community and was even booed – a novelty at BlizzCon at the time.

Is there a date for BlizzCon 2023 yet? No, not so far. Traditionally, BlizzCon always took place at the end of October or beginning of November during the years of the live event. If Blizzard wants to meet this date again, we would have to wait more than a year until BlizzCon 2023. But that also gives the developers a little time to maybe prepare one or the other game highlight…

Are you excited for the return of BlizzCon? Or do you think that a game fair by a single developer is too old-fashioned or has simply had its day?